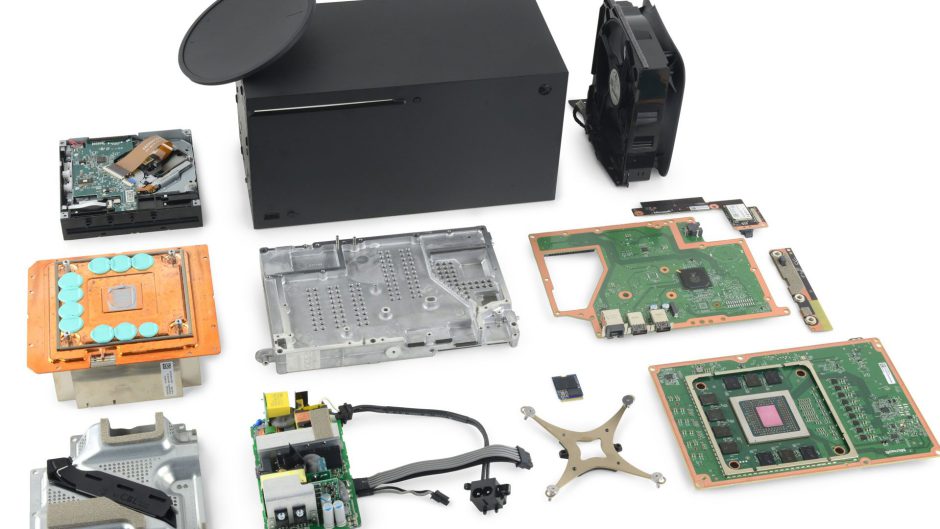 It’s no longer a secret that the Xbox Series X is the most powerful console in the world today. The new generation beast of Americans it’s all a material at a price difficult to refuse. If you are a hardware lover, you will be interested in watching this video where the Xbox engineers explain how they designed the console.

The talk is part of the Game Stack on April 21 and takes a tour of the pillars of the product and innovations introduced in the console. There is no waste.

The Pillars of Xbox Series X

The video begins with a review of the pillars of the product in the design of the Xbox Series X. Omaswa, Andrew Roedel and Dadid Sutherland began by recounting Microsoft’s premise for launching their new video game console..

For this, the team drew this scenario:

They also say a bit about the structure of the machine, although this point is aimed more at connoisseurs. An interesting fact is this drag or show performance between frequencies with Xbox One X.

I leave you the full speech because it has no waste.

Managing this house since 2014. I love playing all of these feats and I am passionate about Microsoft products.

Star Wars the Bad Batch: who is the new Disney + series for?

Assassin’s Creed should end in space