Xuan Yuan Sword 7 will arrive in physical format for Xbox 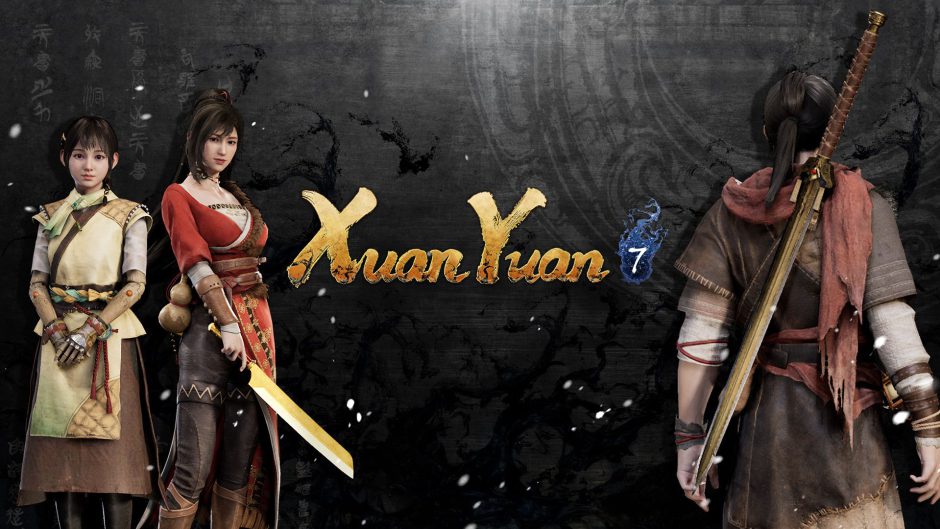 Through an official press release, Tesura Games and Maximum Games announced that Xuan Yuan Sword 7 will arrive in physical format for Xbox One and Xbox Series X / S. Xuan Yuan Sword 7 is an action RPG with frenetic real-time combat, visceral 3D presentation, and rich cinematic-style narration. It is a celebration of China’s landscapes, civilization and culture, in which the mystique of its ancient legends contrasts with anachronistic design technologies. It is a familiar and mysterious world, a world of science and spirituality, a world ready to be explored.

The player takes on the role of Taishi Zhao, a serene and determined swordsman who fights to protect his family and uncover the truth behind a calamity that threatens all of China. Xuan Yuan Sword 7’s tale draws on the history and mythology of ancient China, recreating them in a chaotic and fantastical realm under the rule of a new Xin Dynasty.

Xuan Yuan Sword 7 will arrive in physical format in Europe for Xbox Series X / S and Xbox One on September 30.

The first trailer will be discovered at 5:00 p.m. (update)