Yesterday we highlighted the price of two highly recommended Android tablets, including one from realme. Well, today this tablet drops in price by 20 dollars, accompanying the discounts that we see in more realme products, among which are its new GT 2 series as well as accessories and other types of products.

All these offers are included in the Amazon spring days

, almost two weeks of sales in which we can buy many products at a lower price. The offers are already active and will last until April 13. 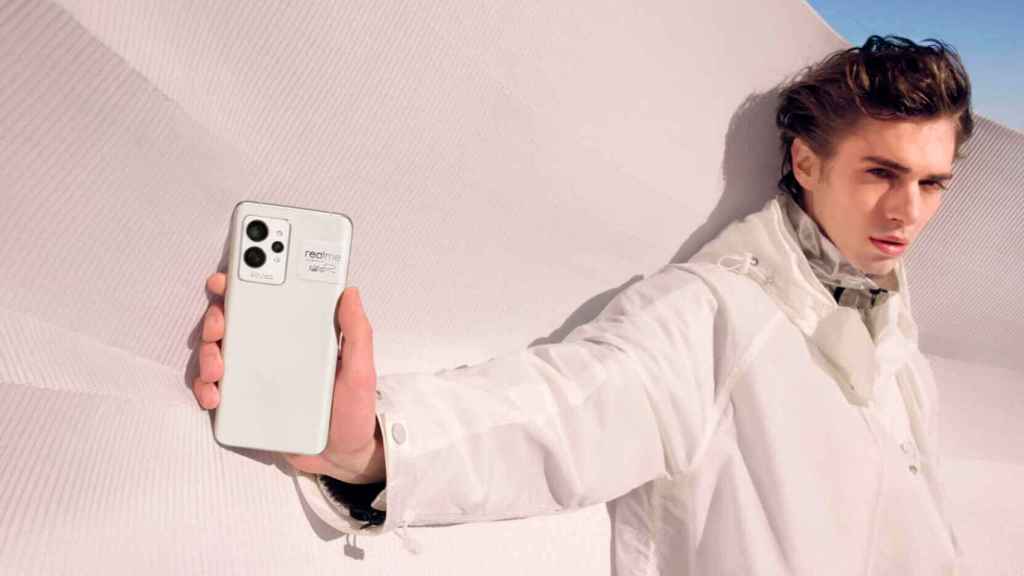 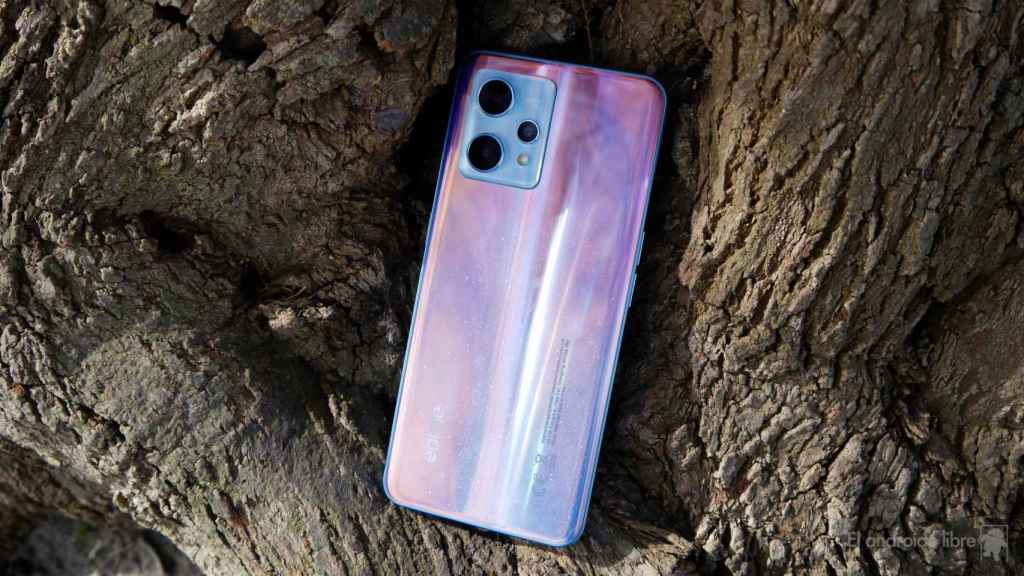 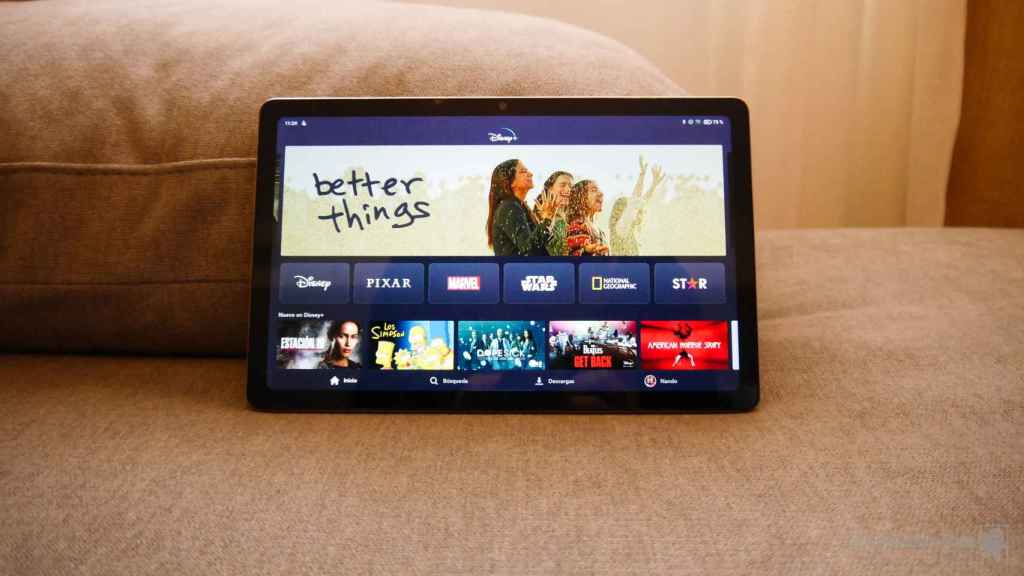 Making your own Kaneda bike from Akira seems really difficult