Phones that expand their capabilities with modules, compact cameras made up of phones, sensors that analyze different healthy values ​​and many more features than ever on the phones I’ve had the chance to try. How I miss them …

Throughout history, Android mobile makers have created more or less exclusive options with which to have an argument to sell their phones. Since offering something new is often eye-catching, I tried so many innovations throughout my reviews that I ended up wiping out most of my mind. Although there are a handful that I still miss to this day, ten features that I wouldn’t mind including in one phone. 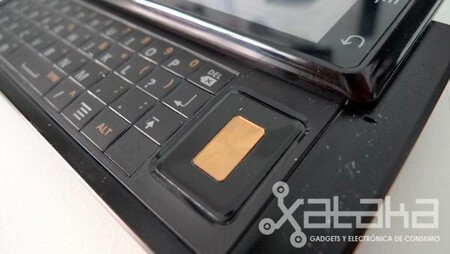 It is true that writing on virtual keyboards with strokes made writing on the phone a lot easier, but even so, I still miss the physical keyboard of my old Motorola Milestone: just swipe the bottom down write messages the old-fashioned way, key by key.

The physical keyboard itself is almost anachronistic on a modern mobile. However, I would love to have it on my mobile as long as I don’t sacrifice thickness or weight. Why not have the best of both worlds? Right next to the keyboard, I was about to grab a BlackBerry Priv (still on my wishlist).

The mobile rendered camera of the Samsung Galaxy Camera 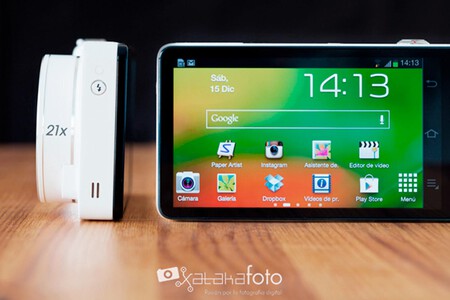 I remember the wait I had in front of the Samsung Galaxy camera, it seemed like the definitive photographic experience to me. And when I was able to test it I corroborated it: the combination of compact camera and android mobile is suitable as august and holidays

The Samsung Galaxy camera was a compact camera with a movable back and Android software. It had its optical zoom (21x), it took very good photos (light years away from the mobiles of the time) and even could replace the phone. Of course, I didn’t make any calls (I had a SIM card, only for data), no problem in my case. 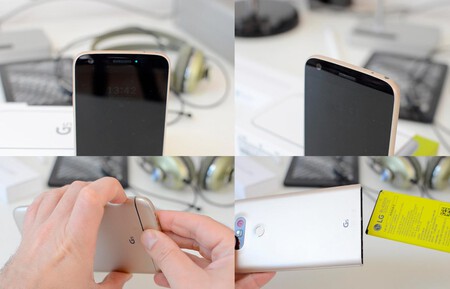 The LG G5 and its modules

The modules with which to extend the possibilities of the mobile have always seemed to me an excellent idea. However, despite the fact that several brands have tried to offer them as a sales item, they did not end up curdling on the market. One of those brands was LG with its LG G5.

I remember analyzing this phone while I had an LG V10. And I found it impressive in a lot of ways, also in the fact that it included a mods plugin. Too bad LG has not implemented the exchange mechanism well: the area has not finished offering a perfect fit. In addition, all modules died with the LG G5, it was the last straw.

Having the option to change the battery just by taking the phone apart looks just as good to me. expand audio capabilities or add more battery and better photo support. I want the modules to go back to the phones. Well done, of course.

The back in leather (or imitation) 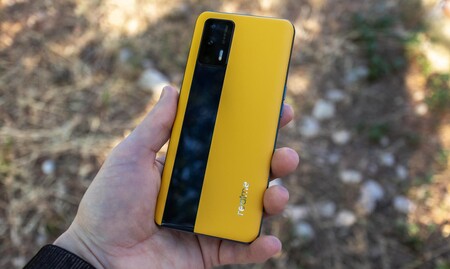 Double-sided glass has always seemed a risk to me: both because of its fragility and because of the difficulty of gripping. This is why I miss the leather back of the LG G4: I had this phone and I could see it does not slip at all when held. Analysis of the Realme GT reminded me of those feelings.

The back in leather or imitation leather offers maximum grip, stands out from other mobiles, avoid fingerprints and remove scratches

. What other advantages must it have for it to become commonplace? 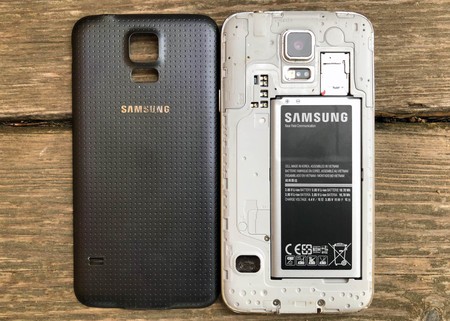 Mobile phones with interchangeable battery. Who else is missing them?

I have already pointed out that one of the aspects that I liked the most about LG G5 modules was the battery. And that’s just one of the features that I miss the most: be able to change the battery without having to pay more than one hundred dollars to change it.

There is no doubt that we have lost a lot of capabilities with “unibody” mobiles, even though we have gained in attractiveness and resistance. I wish phones like the Samsung Galaxy S5 would come back: waterproof and with the possibility of changing the battery. 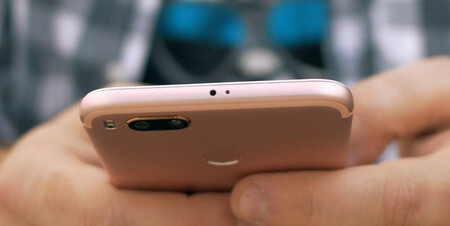 Not that this is the option I have used the most in my phones, but I do recognize that the infrared emitter can save a lot of situations when available. My favorite was pestering myself at the appliance store: changing channels when someone passed was a lot of fun. And about “zap” without lifting your ass off the sofa to get the remote control? 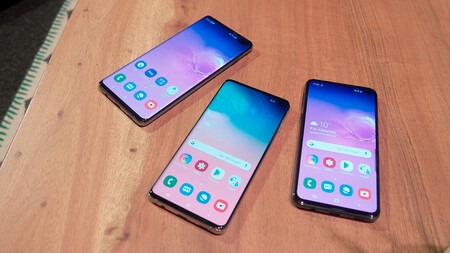 Samsung Galaxy S10 family, one of the last premium range with 3.5mm jack

None of my personal mobile phones currently have a 3.5mm jack. And what seems funnier to me is that this connector is offered in the cheapest mobiles, the opposite of what happens in the more upscale. What do you want from a good phone to last as long as possible for several years? Well you screw up.

I ended up getting used to wearing only bluetooth headphones, what a remedy. Nevertheless, I consider that having the possibility of listening to music without adapters, and no obligation to charge an additional battery, is something that should be included in any mobile. Too bad this is a losing battle.

The rotating camera of the Asus Zenfone 6 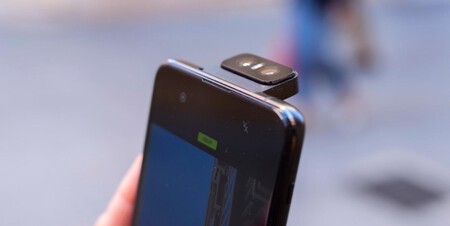 The rotating camera of the Asus Zenfone 6

Another of these mobiles that I have fond memories of for a very specific aspect: its rotating camera. Take the best photos, whether selfies or with the rear camera, and the ability to record timelapse videos with horizontal scrolling (panoramic), it beat me: I had a great time with the Asus Zenfone 6.

Articulated mechanisms are always the most fragile element of any phone, it is the most negative of the rotating camera. For the rest, it always seemed like a success, even for the face unlock: the Asus Zenfone 6 unfolded the camera very quickly. Too bad the rotating chamber is finally dead. 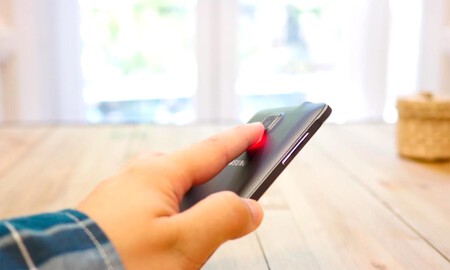 They weren’t very popular, which is probably why Samsung removed them from its catalog. They seemed like a nice addition to health tools on phones like the Samsung Galaxy S5 or Samsung Galaxy Note 4: Measure your heart rate by putting your finger on the sensors next to the camera. made it easy to add this reading to Samsung Health. And ditto with blood oxygen saturation, another sensor that has disappeared from cell phones (since the Samsung Galaxy S10). 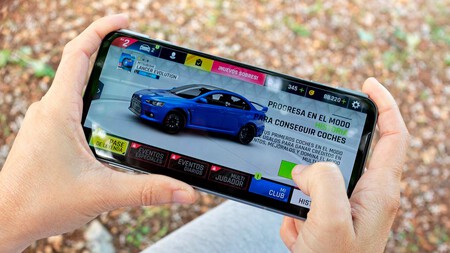 Throttle on the right, trigger and brake on the left, this simple gesture facilitates playability

I’ve tried them once on the BlackShark 3 Pro and since then haven’t played a mobile shooter without running out of experience with these physical triggers. Configurable, with the exact touch of a game controller and without hindering use as a smartphone since they are hidden in the body of the phone. BlackShark, take my money.

You can have hot chocolate in Figaro’s cafeteria at Animal Crossing: New Horizons – iGamesNews

AMD reacts to NVIDIA and will present Radeon Super Resolution

AMD reacts to NVIDIA and will present Radeon Super Resolution