This 2021 is drawing to a close, and realme is already preparing the offer of devices that it will launch over the next year, and its really GT 2 Pro

it could be one of the first devices launched by the company.

It would be a cheap high-end device, with Android 12 running a processor inside Qualcomm Snapdragon 888

as well as 8GB of RAM moving the entire system, so it points pretty well in the performance section. 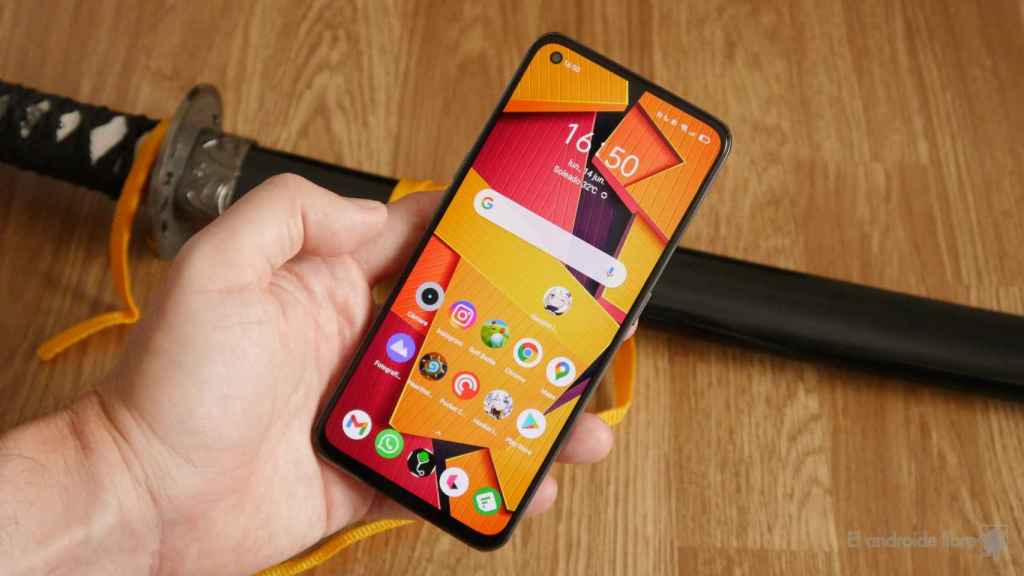 Realme GT, the predecessor of this Realme GT 2 Pro

That would be a device with a Qualcomm Snapdragon 888+, the brand’s top-performing processor right now, and that would come with the generous amount of 8 GB of RAM, at least in one of its versions.

The smartphone’s Super AMOLED display is said to have a 6.51 inches diagonal, Full HD + resolution and a refresh rate that could be 90 or 120 Hz depending on the Digital Chat Station leaks. 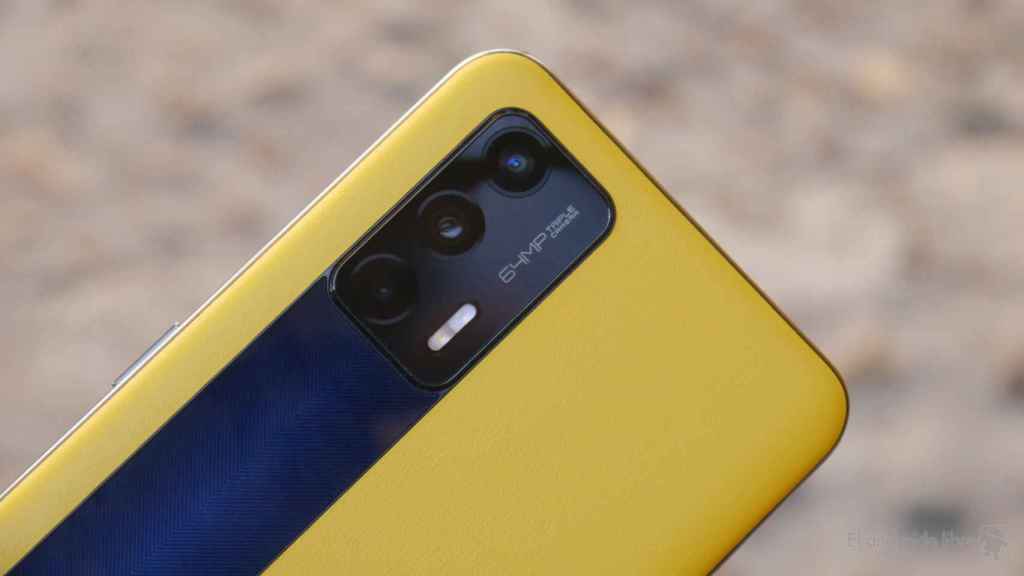 The new device would also have a triple rear camera

The device would also have an internal memory of 128 GB and a 5000 mAh battery, which would be accompanied by a fast charge of 65 W. The 5g connectivity would also make its presence in this device thanks to its processor.

In the photographic section, this camera it would integrate a triple rear camera of 108, 8 and 5 megapixels, while its front camera would be 32 megapixels. In addition, it would arrive from the factory with Android 12, the latest version of the operating system launched last October.