9 things WhatsApp is still missing in the middle of 2022

WhatsApp is one of the oldest messaging apps because was launched in 2009, 13 years ago. Since then, a lot has happened in the panorama of applications and mobile communication, with more than enough time to implement functions and changes that are found in similar applications. And yet, there are still things missing.

WhatsApp has never been wrong in being the most complete messaging application, although the truth is that in recent years it has pulled itself together and shortened the distances with Telegram, probably the most complete messaging application . But he still has a long way to go: these nine WhatsApp features are still missing todaywithout there being many excuses for it. 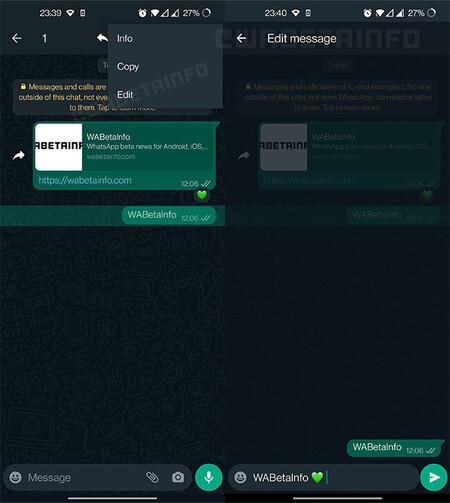 In theory, editing messages is on the way

Editing messages is more typical of social networks than messaging apps, but now that it’s in iMessage in iOS 16 and it’s been on Telegram for a few years now, it doesn’t seem like such a crazy addition. At the end, we can now delete messages and write them againwhy not change them?

Editing messages would reduce noise in chats, it would allow us correct typos and fix various messes without having to fill the chat with mysterious “the message has been deleted”. The good news is that there are rumors that WhatsApp is planning to integrate message editing in the future, although at the moment we don’t have many details about it.

Version for tablets and iPads 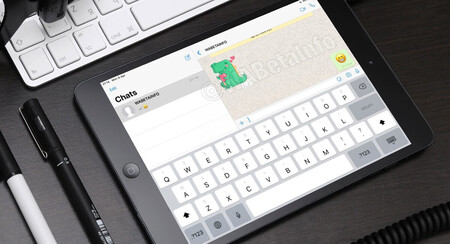 Rumors of a version of WhatsApp for iPads and tablets have been ringing for years, but they haven’t materialized

WhatsApp officially works on phones: the app it has not been adapted for tablets in its more than ten years of history, and this time has been. Maybe in 2009 there were no tablets with their own SIM card and therefore a possible phone number, but today there really is no excuse.

Again, there can be hope. Rumors have been circulating for years that WhatsApp is preparation of a version for tablets and iPad, which would be ready as soon as the application’s new multi-device mode would allow the application to be used on two “mobiles” at the same time. For now, wait. 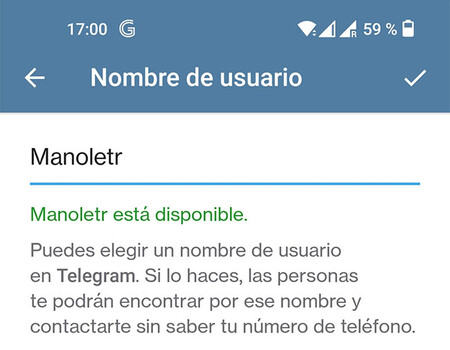 A common solution is the use of usernames, as it happens in Telegram. Although the Telegram account is also associated with a phone number, it does not have to be public and visible, and it is possible to chat with people just by knowing their username and not their phone number. telephone. 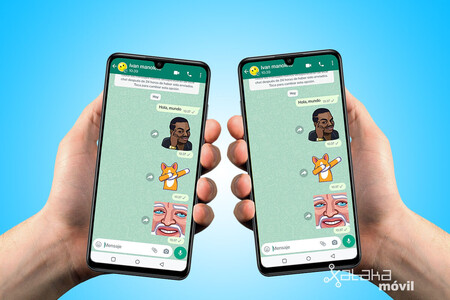 Many years ago, WhatsApp launched WhatsApp Web and WhatsApp for PC as a way to use the application beyond mobile, which was recently joined by the new multi-device mode, which it does not require us to keep the mobile on

to use WhatsApp on other devices.

However, for now WhatsApp does not allow using the same account on two mobiles, at least not without using tricks like using WhatsApp Web in one of them. The good news is that, they say, this novelty is on the way and should arrive… at some point.

In connection with the previous point, it is also not possible use two whatsapp accounts on one phone without requiring third-party applications or unofficial functions that come with the mobile. This is all the more relevant as mobile phones with Dual SIM, which can have two phone numbers, are becoming more and more common.

If your mobile supports two phone numbersWhy can’t you use two accounts on WhatsApp? There are several messaging apps today that natively include support for multiple accounts, as is the case with Telegram or Facebook Messenger. 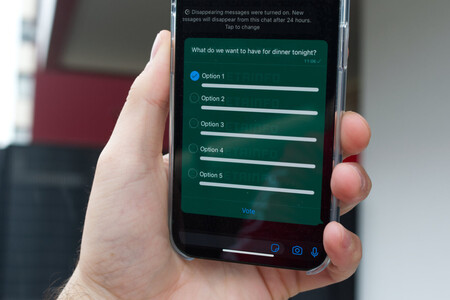 The polls are on the way, in theory, but they are not yet

WhatsApp has always gone a bit to the basics, which means that whenever we need something a little more elaborate, we have to resort to third-party apps. This also happens for something as simple as creating a poll

which is still not possible from the application.

The polls are present in groups on Facebook Messenger and Telegram, but in the decade that WhatsApp has been on our phones, no one thought it could be a great feature. At least until recently: there are rumors that polls are finally coming to WhatsApp.

Be able to hide in line and type 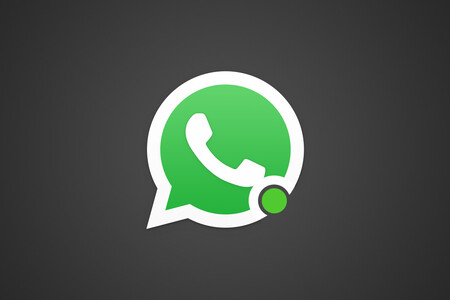 WhatsApp’s privacy options are somewhat lacking. Until very recently, it was not even possible to hide certain data from certain contacts, being limited to the same parameters for everyone, contacts or friends.

It has improved recently, but still some data cannot be hidden whatever we do, like Taping indicator…and online status. If WhatsApp wants to take privacy seriously, it should add the option to control who can see this data. 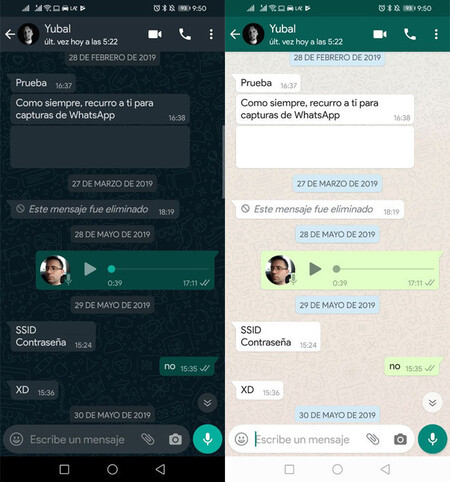 WhatsApp only has two themes: light and dark.

Personalization is not WhatsApp’s strong point, although it has improved somewhat lately. The app finally gained the dark theme and a number of customizable wallpapers that can be applied to certain chats, but other than that the interface is the same for everyone.

Beyond the light and dark theme, there are no themes in whatsapp nor the ability to over-customize, whereas apps like Telegram released them five years ago and since then they’ve perfected themselves to an incredible level. Something this over the top isn’t necessary: ​​Both Messenger and Instagram allow you to slightly customize chats with custom themes, and WhatsApp could opt for something similar.

Conversation with oneself without artifice 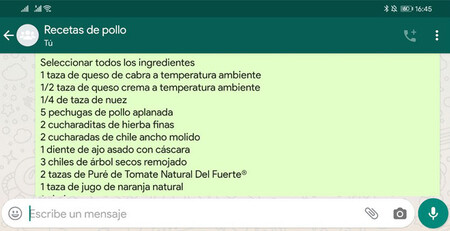 It’s an open secret that many people open a chat with each other to send notes and reminders, something that’s also possible in WhatsApp, but not too easily. It requires you to do a few things like adding yourself to contacts, using a link, or creating a group with yourself.

Ok, WhatsApp is not a note application, but if users are going to use it as such, it would be better to make it easier. This is what several messaging applications have done, facilitate conversation with yourself for what you want. It wouldn’t hurt if WhatsApp went this route.