a leak reinforces the resemblance to the Galaxy S21

Samsung’s launch schedule approaches the following year with a family that is slowly emerging in the rumors: the Galaxy S22. If we already knew the possible Samsung Galaxy S22 Ultra, on the basis of an assumed change in the RatingNow we have some new designs created in 3D for the Galaxy S22 and S22 +, two phones that wouldn’t scale out excessively from the previous generation (both would share their looks). Always based on leaks.

“All the fish is already sold” as they say: Cell phone makers put their best phones on the shelves for the last part of the year, the Christmas season. For that, rumors about the next generation are gaining importance

, as at Samsung: since the Galaxy S22 are generally unveiled in the first months of the year, their design and possible features are already circulating. And more precisely than expected.

Fewer frames than in the Galaxy S21 and similar design 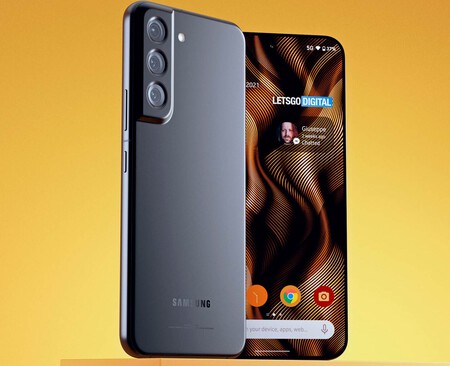 As always when we talk about leaks, we must take the designs and characteristics of future phones with the maximum of reservations. Even so, Let’s Go Digital, a medium that typically creates 3D designs based on rumors and leaks, has developed a preview of the Samsung Galaxy S22 and S22 + that looks quite plausible

According to media reports, the makes They were modeled in 3D from information obtained by a former Samsung employee, Super Roader. This validates the designs: The future Galaxy S22 and S22 + would refine the design of the previous generation offering fewer bezels for the screen, a body with smooth edges, and a rear photo module that would protrude slightly from the body of the phone without standing out in terms of color.

The evolution of the design of the most “basic” models would not be exaggerated, this data coincides with the previous leaks. Yes, the most powerful of the new family would be renewed, the possible Samsung Galaxy S22 Ultra, especially if it’s finally confirmed that it will include the S Pen as standard. To this day, this detail remains doubtful. 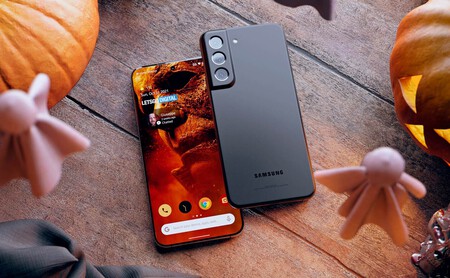 According to rumors, there is not much left for Samsung to unveil the Galaxy S22 in an upcoming Unpacked: the presumed date is around the end of January or the beginning of February. In any case, it seems certain that Samsung will go to MWC 2022 in Barcelona with the S22 family already presented, we will see if the rumors finally come true.