all the news about the latest version of Android Automotive

Even today, it is difficult to find cars equipped with Android Automotive, despite Google’s attempts to strategically ally itself with different companies in the sector. Like Android on mobiles, manufacturers themselves can adapt Automotive to the needs of each car, but with the main version of Android as the basis. The latest official version is Android Automotive based on Android 12L 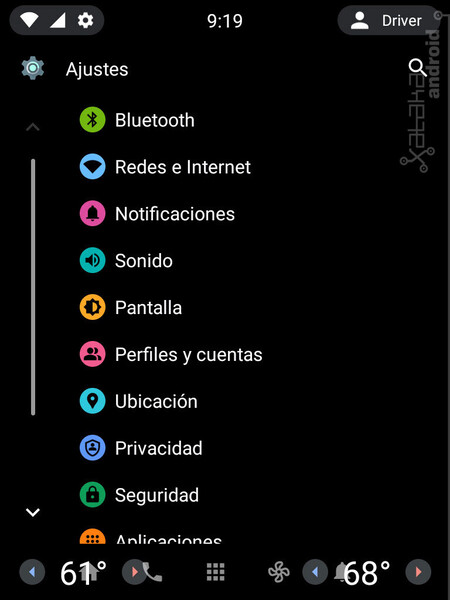 Mysterious outcasts ‘not being dealt with aggressively’, says a new report

Advertising on Maps? Apple plans to broaden its horizons with more ads in its own apps