all the news of Beta 3 for Android TV

The third beta of Android 12 is here for mobile and is also making its way to televisions. While Google currently only allows you to test Android 12 for Android TV on its ADT-3 test device, we already know the news that will reach televisions with this update.

Google has announced the news that will be added to Android 12 for Android TV in beta 3, with changes in media playback, in the interface

and news in the area of ​​privacy, many of which are similar to their namesakes in Android 12 on mobile phones.

What’s new in the interface 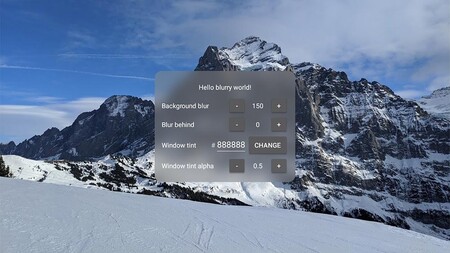 Random: The Switch On Phil Spencer’s Shelf Was A Gift From Nintendo