It must be said clearly because there is not much room for doubt: Apple devices are not exactly the most chosen for the world of video game. We have our promising exceptions like Resident Evil Village optimized on macOS, but Windows PCs are still the right machines if you want to play the most successful AAA games on the market.

But in recent years they have consolidated solutions that can make our Mac or even our iPad authentic gaming machines. We are going to see what solutions they are and what accessories we need to be able to enjoy AAA titles on our devices.

The key to being able to use your Apple devices as if they were game consoles is enjoy the call cloud gamingwhich allows us to run the game on a server to which we subscribe and send the video and game signal to our computer or tablet.

The most successful service of this type currently is Xbox Cloud Gaming, which relies on the Microsoft Game Pass service to be able to run a catalog of video games in the cloud. Generally speaking, you will be able to play most of the games available for Xbox and PC consoles from your Mac or iPad.

To use Xbox Cloud Gaming, you’ll need to be an Xbox Game Pass Ultimate subscriber, which costs $12.99 a month (though the first month is just $1). In addition to this, ideally, you will also need to get an Xbox controller with which you can play all the games in the catalog without compatibility problems.

Here is some good news: Apple devices are compatible with Xbox console controllers. So even if you don’t have one of these consoles, you can still buy a separate controller. The official price of these orders is 59.99 dollars. 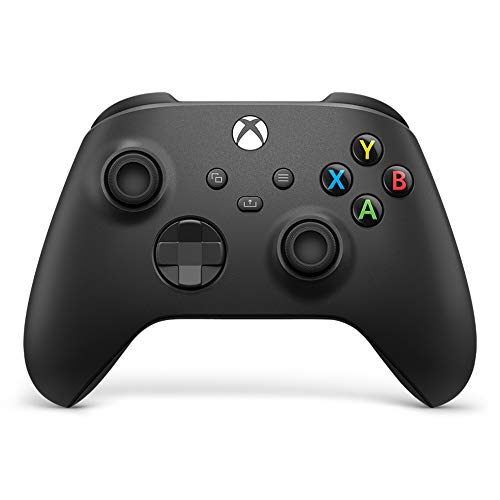 There is another important requirement to be able to play from the cloud: having a good internet connection. Microsoft’s requirements are that we have a 5 GHz Wi-Fi network with a minimum bandwidth of 20 MB, which we can easily cover with any fiber optic connection in Europe.

Due to App Store policy, Microsoft offers its Cloud Gaming from a website that we can open from Safari on the iPad. In macOS we can also use Microsoft Edge or Google Chrome. We won’t have to do anything else: We connect to said website and now we can open all the games we want from the Game Pass catalog.

Microsoft isn’t the only company offering us to run games in the cloud. Another noteworthy subscription is Nvidia GeForce Now, which our colleagues at Xataka have tested and of which we can see a video demonstration of the results:

The mechanics are the same as with Xbox Cloud Gaming: you can play games running in the cloud through a browser on iOS and iPadOS, and through a dedicated app on macOS. The requirements are a little more demanding:

The bad news here is that Amazon Luna is only available in the US, and right now there’s no hint as to when we might see it in other countries. GeForce NOW and Xbox Cloud Gaming remain the two main options in Europe to be able to convert our Mac or iPad into game consoles.

There is another rival in this industry, the newest of them all: PlayStation Plus. It requires a PlayStation controller and its plans start at $8.99 per month, but there’s one big flaw: it’s not compatible with Macs or iPads. So unfortunately we have to exclude it.