Xiaomi details on a page of its global website all the mobiles in its catalog which have access to security updates and how often they should receive them. The brand applies quarterly updates for most of its mobiles; with patch submission independently or in conjunction with an Android layer and / or update.

Security updates are vital for Android phones, not in vain correct faults and problems that affect the integrity of devices

. Google updates this part of the system monthly, but not all manufacturers transfer this frequency to their catalog. In general, they divide the updates into monthly and quarterly, always for a period of time that is usually two years after launch. This is the case with Xiaomi. 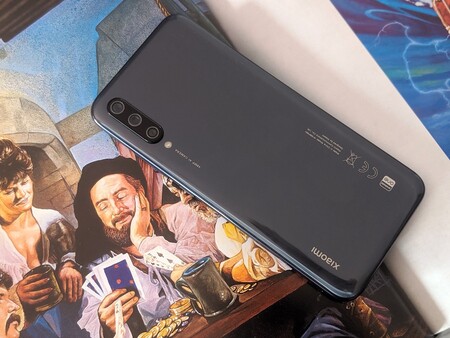 Xiaomi details all the security updates in its catalog in detail, although it does not include some of the most powerful and current mobiles (like the Xiaomi Mi 11, at least for now). The approach applies to the global scope

, although the brand already specifies that there may be frequency changes in some regions.

The security update period lasts two years after the phone’s launch, This is what Xiaomi ensures (there may be exceptions). According to the calendar, only the latest mobiles equipped with Android One have monthly security patches: the Xiaomi Mi A3, Xiaomi Mi A2 and Xiaomi Mi A2 Lite. The others will benefit from it quarterly until the end of their update period after the above two years.

Security updates will arrive quarterly on the aforementioned phones, sometimes independently and others accompanying MIUI updates. Additionally, Xiaomi confirms that whenever you update your phones to a new version of Android, it will also send you the latest available security patch.