Today Huami has invited us to meet his new generation of smart watches, the Amazfit GTR 2 and the Amazfit GTS 2, which was almost completely leaked yesterday. The launch is just a few hours away, but the Amazfit GTR 2 – a model with a rounded crown – is not long in coming and all its details can now be accessed from its official website.

The Amazfit GTR 2 is an exciting feature of this smartwatch, which comes with unlimited screen, SpO2 oxygen rating, additional connectivity and the opportunity to play music independently with its speaker.

Clearly it is easy to see that the Amazfit GTR 2 has had some interesting changes in its design compared to the previous generation. From flat screen construction with sharp edges to a screen that takes almost all of the front and slightly curved edges.

Is 1.39-inch AMOLED display and with a resolution of 454 x 454 pixels, while both body buttons are retained, albeit with a more rounded design than the previous generation. 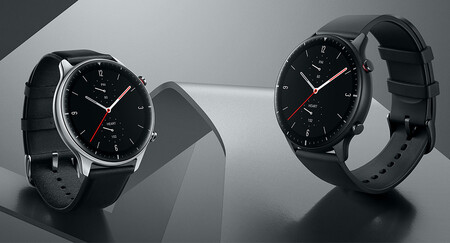 If we focus on good performance, the Amazfit GTR and GTS pair weren’t the brightest: unlike other smartwatches, they have no storage space, so you couldn’t store your songs to listen to without needing a phone.

This is changing for the second generation and, although Huami has not clearly indicated how much storage space is available, they confirm that You can save 300 to 600 songs. Well, at least in China, the process is done with the NetEase Cloud Music service. 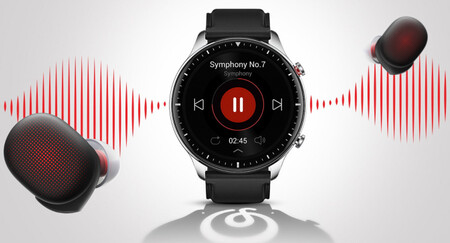 This music can be heard on the speaker himself installed on the clock, or on wireless headphones connected directly to the clock, without the need for intervention from a cell phone. With this, the Amazfit GTR 2 earns points by connecting by adding Bluetooth 5, Wi-Fi and NFC. 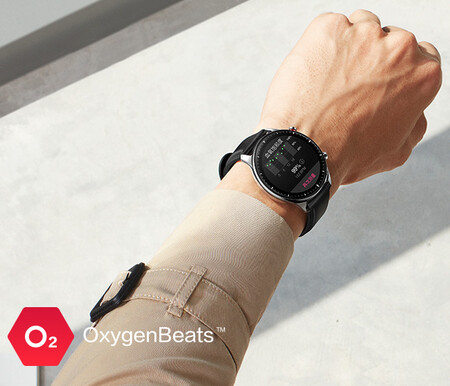 The Amazfit GTR 2 has a 471 mAh battery that should be extended within 14 days of normal use, according to official standards, and includes a microphone to communicate with Xiaomi’s assistant, Xiao Ai. NFC can be used for regional payments and supported systems.

Types and prices of Amazfit GTR 2 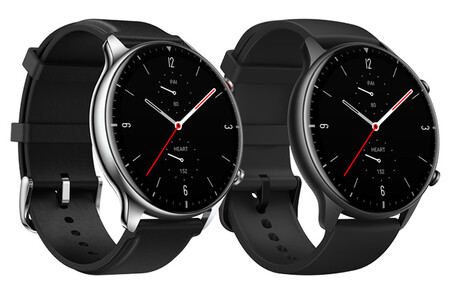 All the official details of the Amazfit GTR 2 have been published by Huami on its official website, but the price this generation will have is yet to be determined. We’ll probably know in a few hours, after the launch event where we should also meet the Amazfit GTS 2. We know the colors, casual and sporty style the same as that of the previous generation.

The founder of Telegram also warns of the dangers of WhatsApp

The founder of Telegram also warns of the dangers of WhatsApp