an 8-bit RPG set at the Olympics

Google has come up with a great interactive Doodle to commemorate the opening of the Tokyo Olympics – the game, which is now available, mix 8 bit RPG with different Olympic events. And it can be played perfectly on mobile.

Large dates and ephemeris usually have a commemoration in the form of a Google Doodle, a change in search engine coverage that usually adapts its logo to the theme being celebrated. Usually it is an image, sometimes an animation as well. And, on very rare occasions, Google is developing a game that you can enjoy just by going to its search page

. The Pac-Man or Halloween are two of the most legendary, but they have been passed: the Doodle of the Olympics is a real wonder.

The control of the game is the usual one of the Elaborate Doodles: you can use the keyboard and the mouse if you are playing from the desktop, although it’s on the smartphone screen that you get the most out of it. Touch control contributes to this: in the current game, the left part of the screen is used to control our character; the right part is the action button.

The story behind the Olympics Doodle takes place in medieval Japan in true classic RPG style. Similar in cut to an original Zelda or Final Fantasy, the Doodle is loaded directly from the browser

To not only offer exploration, dialogue and Japanese mythology, it also offers sports where you can give your all by beating your opponents.

Our protagonist (the Lucky cat) will land on the Island of the Olympic Games and will have to defeat seven opponents in these seven respective sports (table tennis, skateboarding, archery, rugby, synchronized swimming, climbing and marathon). For that evidence will need to be located on the island by exploring it in true 8-bit RPG style 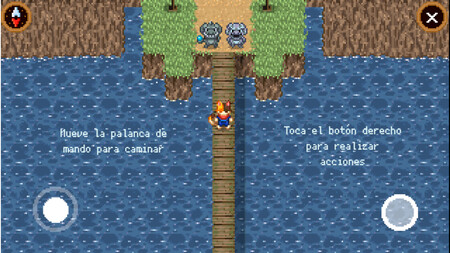 Talking with the characters that abound on the island is essential, while also moving throughout the available area. And the practice of sport is not exempt from experience, that there are seven events to play. In addition, we can choose a team that is currently competing around the world: blue, red, green or yellow. Google’s colors, wow. 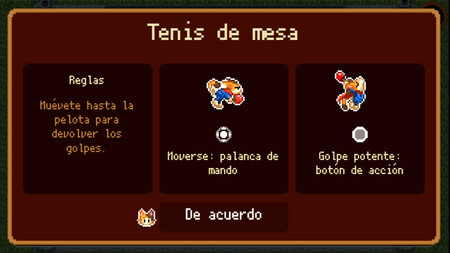 Doodle Champion Island Games, this is the name of the Google game that is available from today. Load directly from the search engine homepage and it will be available forever at that web address. Take advantage and celebrate the grand opening with the Olympic Games Doodle: Google has created the best game yet.