Xiaomi has just presented the new Xiaomi Mi TV Stick 4K, an improved version of the stick that the company recently launched and is coming with a higher resolution level and support for a new codec. It is a stick with which you can equip any screen with an Android 11 TV HDMI, which is the operating system it uses. 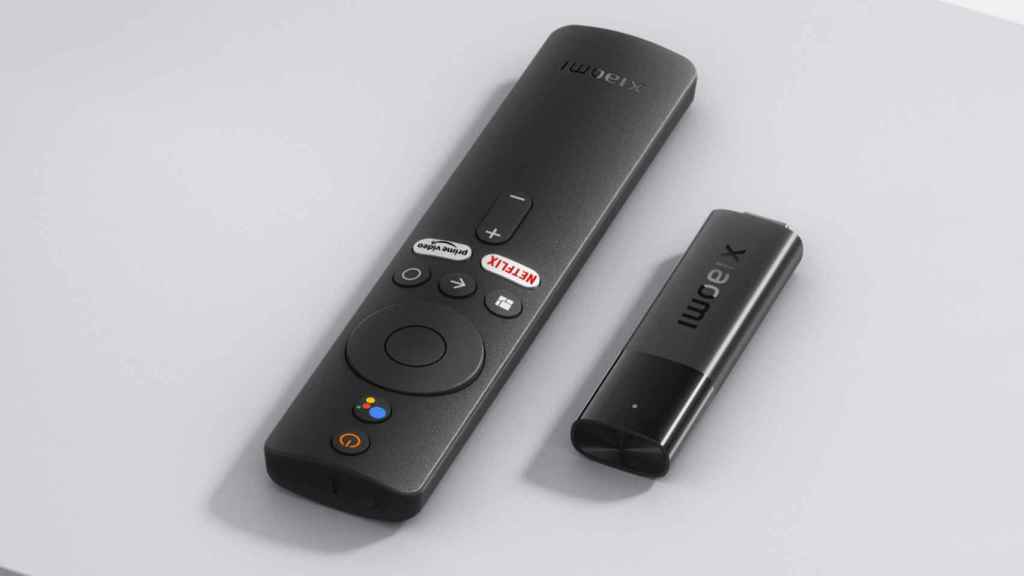 4K resolution and the same benefits 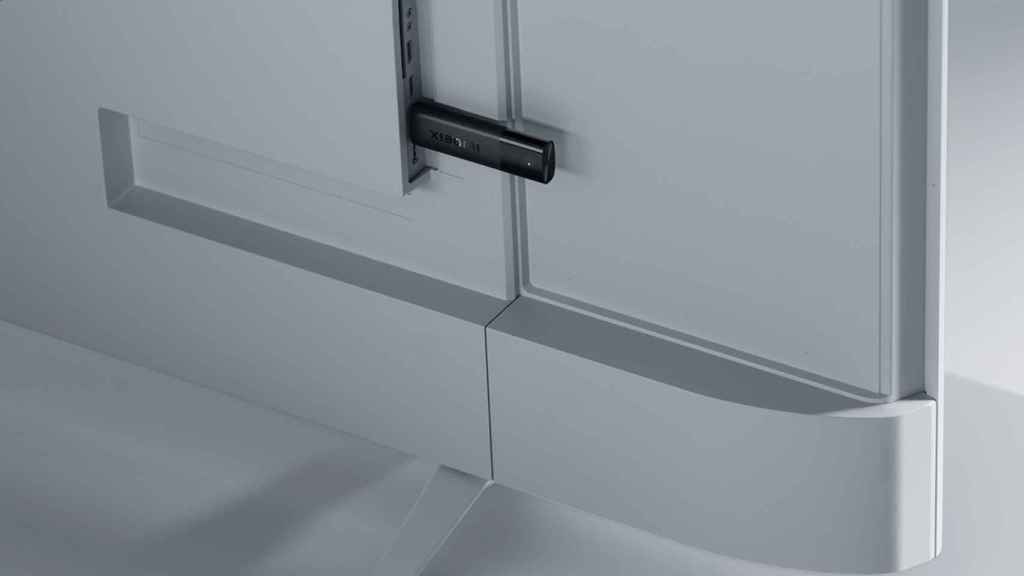 It is a device with an appearance practically the same as that of the other version, with the peculiarity that the remote control is slightly different, with a new design in the Prime Video buttons and the one that leads to the applications menu.

Its operating system is Android 11 TV, so you can download apps from Google Play, besides having certain advantages such as the

Built-in Chromecast support and Google Assistant support. In fact, there is a button on the controller for you to invoke the wizard. 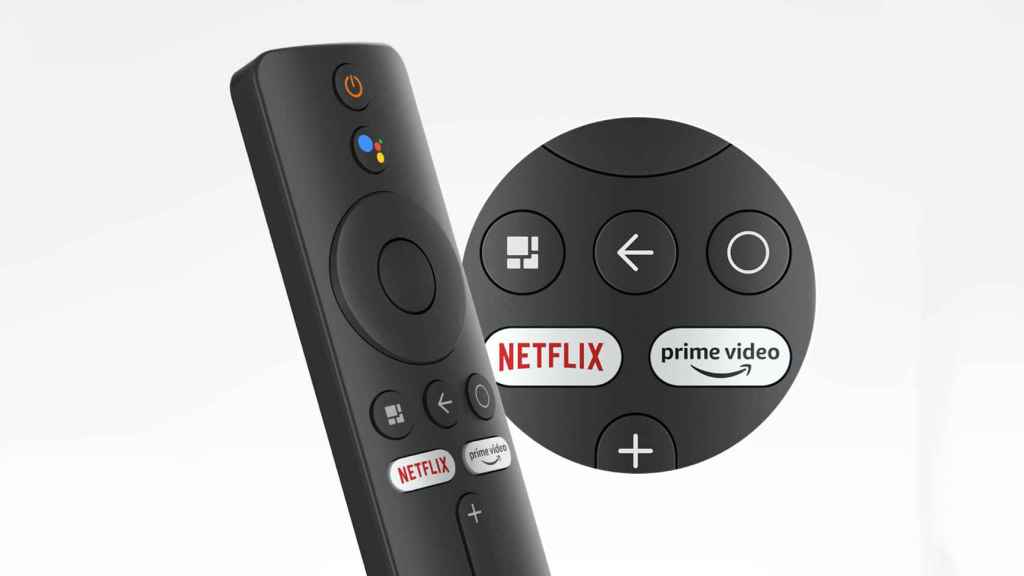 As it boasts in its name it has Support 4K resolution, it will therefore be able to offer compatible content in this resolution if the television or screen to which you connect it is also in 4K.

Another of its novelties is the compatibility with the AV1 codec, which has advantages in terms of efficiency in the streaming services that use it. 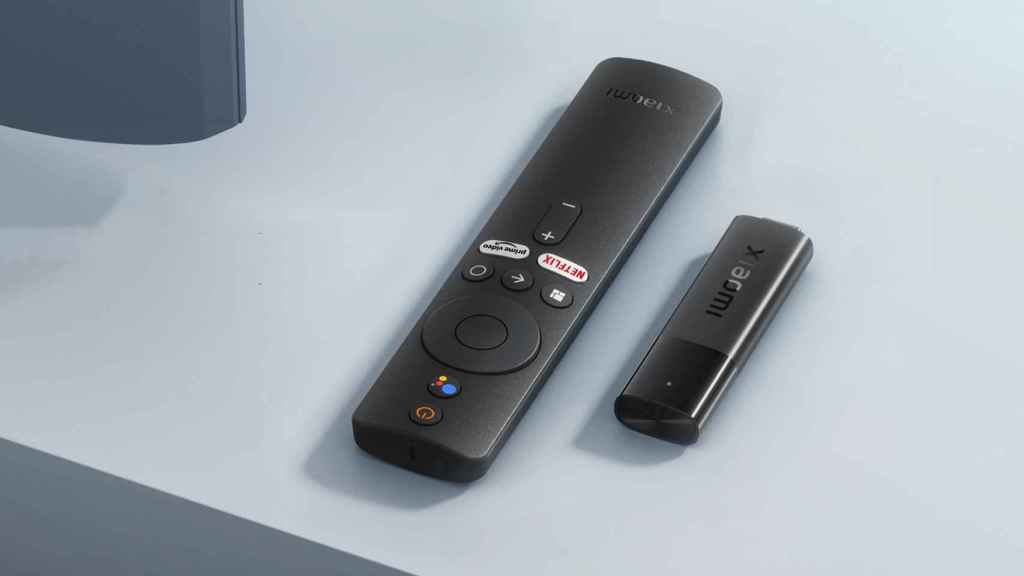 The Xiaomi Mi TV Stick 4K has been unveiled on the Xiaomi global site, but its price and availability are not yet known. A Price higher than the 39.99 dollars that the version without 4K costs. For now, we will have to wait for the official announcement in Europe to know all the details.

One of the best photo editing apps is coming to iPhone: Pixelmator Photo

What does “minus man” mean? | NETWORLD

What does "minus man" mean? | NETWORLD