Android 13 Beta 3.3 arrives with an Easter Egg full of Emojis: here are its novelties

While waiting for the fourth and final beta of Android 13, the launch of which is scheduled for next July, we see how Google is launching a new Android 13 Beta 3 minor update.

Today, Google Pixel 4 or above enrolled in the Android Beta program receives a new OTA with a new **minor update to Android 13 Beta 3** which includes improved stability and performance

as the following fixes:

As we can see, Google is trying to fix the most important issues found in Android 13 Beta 3 before the release of Android 13 beta 4which will be the candidate version for the final release, so the company wants to polish this version as much as possible before moving on to the next step. 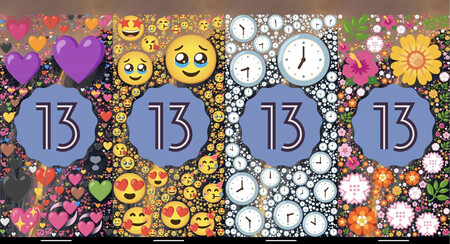 As I said at the beginning, this new beta of Android 13 is not limited to correcting errors but also adds a new Easter eggs

although more than nine we are faced with a improved version of android 12 easter egg. 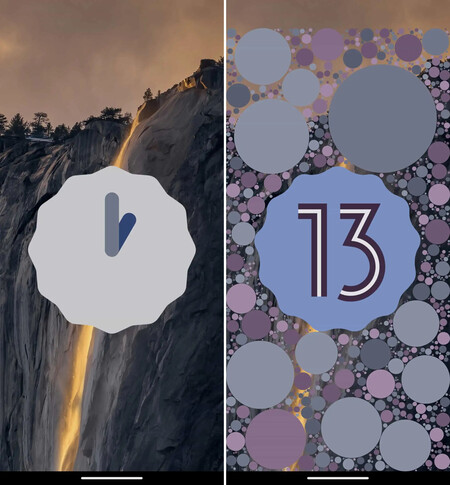 Android 13’s easter egg is the same as Android 12’s. Android 13 Beta 3.3 continues to show the clock widget as Easter Egg but setting the Android version as the time, in this case 1:00 PM, instead of showing colored circles around the Android 13 widget or logo what it now displays Son Emojis. 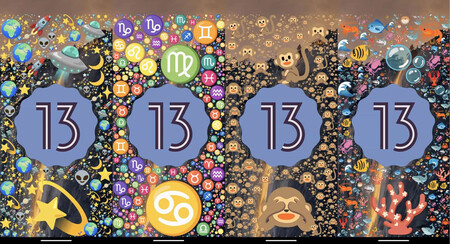 As we can see in the following screenshots, it does not show random, meaningless Emojis, but rather shows them by themes, such as Seabed Emojis, Horoscope Emojis, UFO and Alien Emojis, or Expression Emojis. Each time we run the Easter Egg we will find different Emojis.

If you’ve updated your Pixel to Android 13 Beta 3.3, just follow these steps to see the new Easter Egg: