FaceTime was one of the hot spots in terms of news during the last WWDC. The call and video call app on our iPhone, iPad or Mac gets several exciting new features to stand out from be able to call someone who uses Android, call image and sound enhancements, and much more. Let’s see, in detail, all the news.

Many new features and in all new operating systems

Something we’ve seen repeat itself over and over again with the news coming to iOS 15 and iPadOS 15 is that the vast majority they also come on Mac. From detecting text in images to iCloud Keychain enhancements to FaceTime, which is no exception. So the improvements we are talking about now, although we approach them from an iPhone or iPad perspective, are also available on Mac. 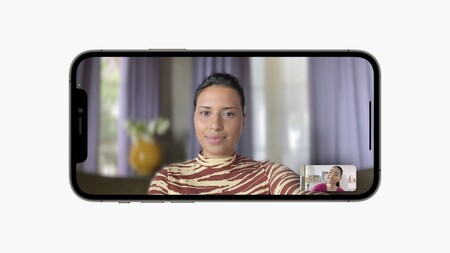 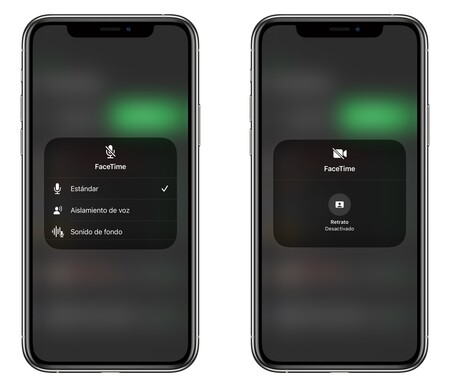 FaceTime on the web and call links 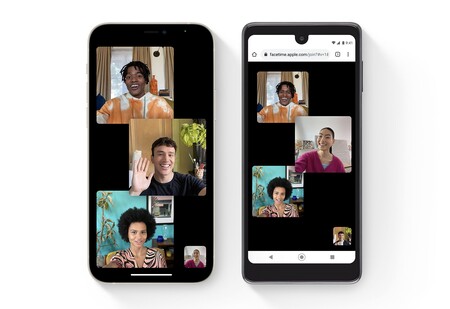 Let’s pause the list to deal with one other good news in particular: FaceTime and FaceTime links on the web. Although the two new features are similar and closely related, they are actually two different functions.

First we find the FaceTime links. With them we can create a link for future participants in a call to join. The idea is that instead of having to call the various participants at a specific time, they simply join using the link at the agreed time. The system itself if it integrates with the Calendar application

, to be able to program a call with the link already ready.

The second big innovation is that these links can be opened from the web. This means that virtually any device with a browser will be able to join a call, which translates into the ability to participate in these calls from Android. It’s important to note that an Apple device is always required to schedule a call, but to join, no, not even an account, just write a name to identify with.

SharePlay: Almost Share a Device During a FaceTime Call

Finally, we find a series of features that, although they depend on FaceTime, can be included in SharePlay. SharePlay allows us share what we do on the device with call participants. The full list of options is as follows:

And for now the list of novelties. Some of them are already available in the first beta of iOS 15, while others, especially those that have to do with SharePlay, will arrive in future versions. Either way, come sooner or later, this fall, FaceTime calls will take on a new dimension.

STALKER 2: Heart of Chernobyl: Months before the release: These are the PC requirements!