Realme left us this year several models from its C range in Europe, like the C21 which arrived in April and which we could already analyze. The company is now leaving us a new phone, which can be seen as a variant of this C21. This new smartphone is the realme C21Y.

The new realme C21Y was officially presented in Vietnam, and it seems geared towards Asian markets. It is a simple smartphone in terms of performance and stands out for its large battery and reasonable price. 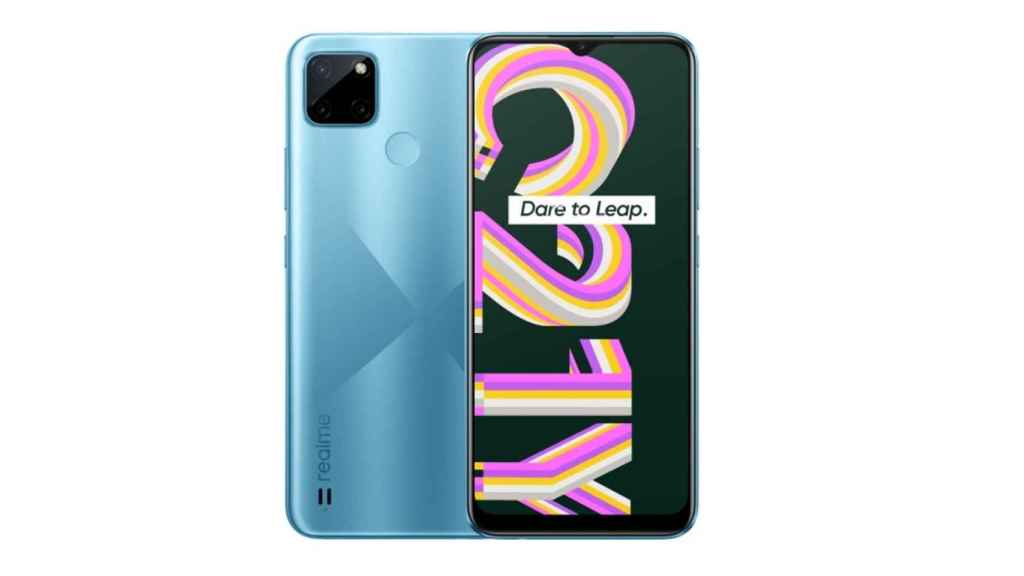 Simple and with an excellent battery 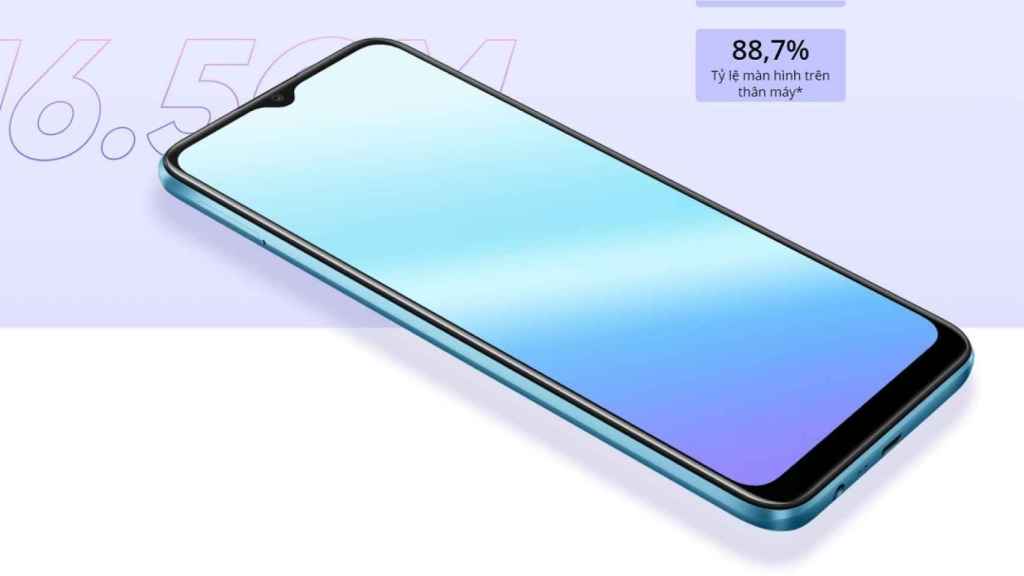 The realme C21Y is identical to the C21 presented this spring, both in design and specifications. The only difference is the processor, which in this model is the UNISOC T610,

which keeps the price even lower than that of the Helio G85 used in the original model.

This smartphone maintains same 6.5 inch screen in size, with a teardrop-shaped notch, where the 5MP selfie camera is located. On the back we have three cameras: a 13 Mpx main sensor, a 2 Mpx macro and a 2 Mpx depth sensor as well. 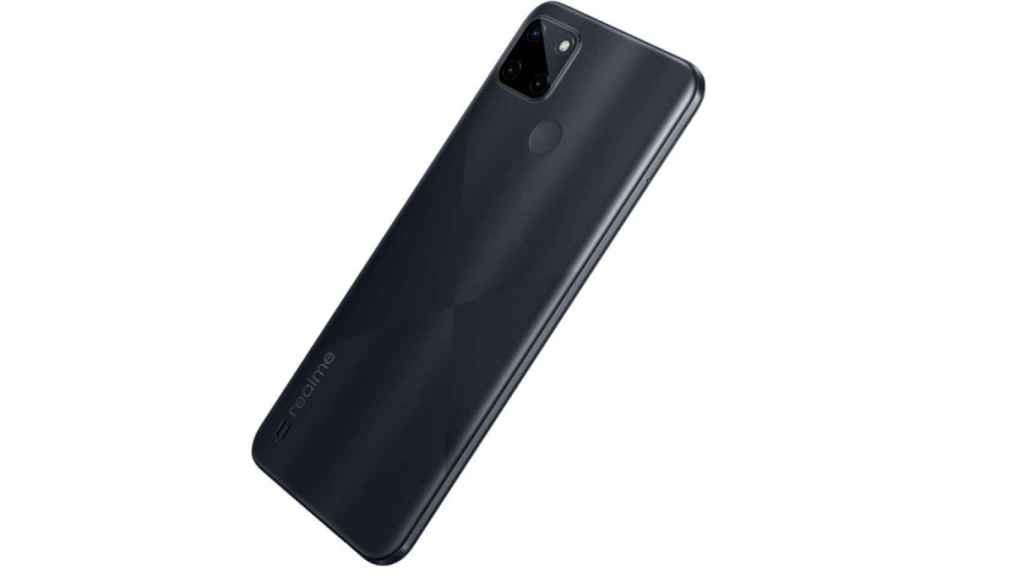 The battery is one of the keys to this C21Y realme. The phone arrives a large battery with a capacity of 5000 mAh

, designed to give it great autonomy, especially if we take into account its specifications. In addition, it supports reverse charging and the phone has a 10W charger. Unlike other simple models, it has a fingerprint sensor on the back. 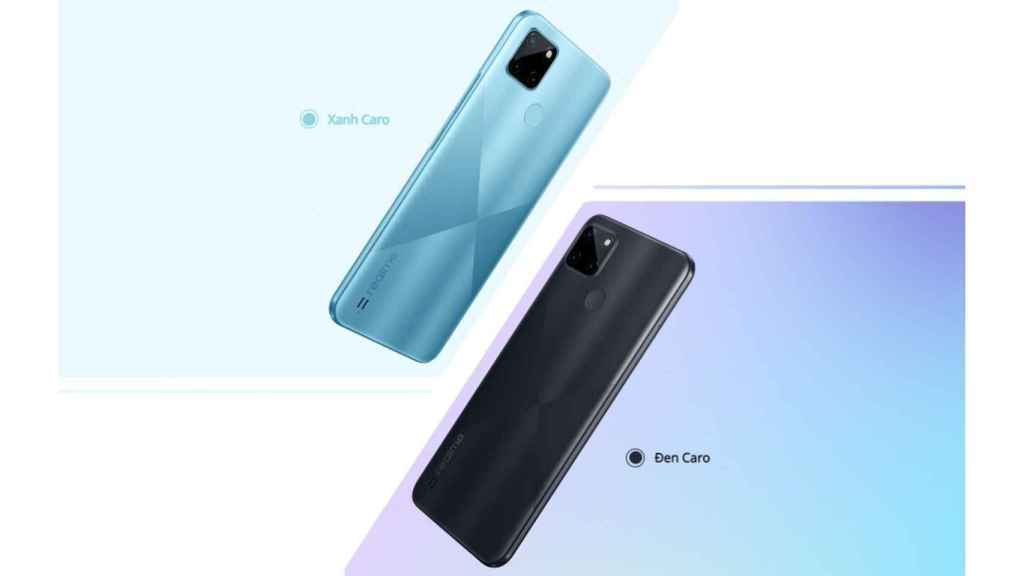 This realme C21Y can already be purchased in Vietnam and this week it will also be launched in Sri Lanka. Nothing is known of the brand’s plans to launch this phone in Europe, but we hope to hear more soon. It is released in two versions of RAM and storage, the prices of which are:

This is what FIFA 22 will weigh on Xbox

These three games are now available for subscription

These three games are now available for subscription