Christmas Day of this 2020 was one of the records in the two most important app stores. The Apple App Store and the Google Play Store both performed their best. With a nuance: the App Store keeps more than double the amount collected by the Play Store during this day.

The figures are worldwide for December 25, collected by the signing of analytic Sensor tower. 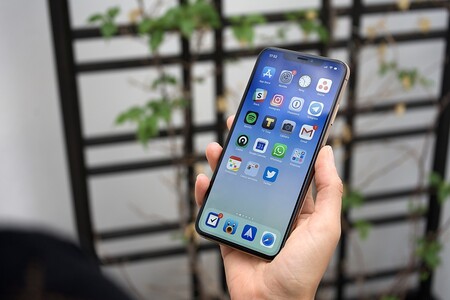 2020 was a banner year for global spending on apps and games, which broke the $ 100 billion mark that same year for the first time in November. This trend continued until Christmas, when consumers spent around $ 407.6 million on the App Store and Play Store, according to preliminary data from Sensor Tower.

This figure represents a 34.5% year-over-year increase from the 303 million in 2019 and is 17 percentage points higher than the growth recorded the previous year, which was 17.7% d year after year.

Of course, this year’s results are spectacular. Double the growth rate year on year is a source of joy for both companies as they see their stores as one of the most prominent references in software distribution. In the following chart, we have a new perspective on this data. 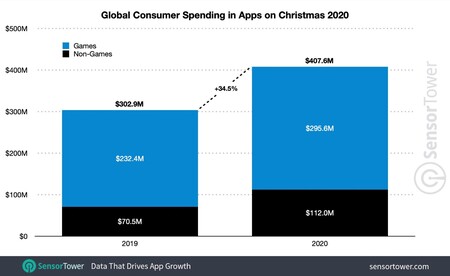 Here we see how the distribution is between the apps which are games and the rest of the apps. According to the sensor tower, games grew 27%, while other apps grew 59%. More than double speed although with about a third of the total weight.

The second most important category after games is entertainment. It grossed $ 23.6 million, $ 19.3 million on the App Store and $ 4.3 million on the Play Store. Of the total, only $ 4.7 million came from TikTok.

Two-thirds of revenue stays in the App Store 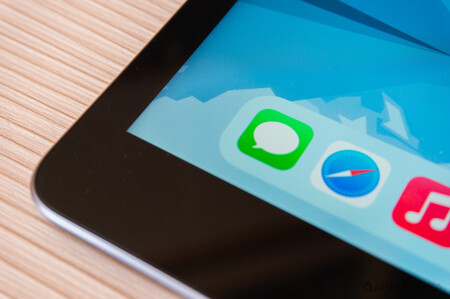 As in previous years, Apple’s App Store captured the bulk of spending between the two platforms. It collected 68.4% of expenses, or $ 278.6 million, up 35.2% year over year. The Google Play Store posted revenue of $ 129 million, growing over 33% year-over-year.

Of course, the fact that the App Store doubles Play Store revenue on Christmas Day shouldn’t surprise us. This is something that we have already seen in the summer

for the first half of 2020, precisely in a Sensor Tower study. At the risk of trying to draw too many conclusions about a single day’s income, the truth is that there are things we can say about these numbers.

It should be noted that the App Store doubles its revenue even with a much smaller installed base of devices than the Play Store.

In the last half of the year, the App Store was set to double the revenue of the Play Store, accounting for 65% of the total. Now on Christmas day Apple obtained 68.4% of the total, about three percentage points more. One possible reason can be found in the iPad, which during the pandemic was one of the flagship products.

During the last two quarters, Apple’s tablet grew by 31% and 46%, it is therefore reasonable to assume that the results repeated themselves during the current quarter. Christmas is the time when many iPads are offered, along with new applications and services. In a few days, we will see the traditional summary of the Apple App Store in 2020.

How to optimize the performance of an SSD in Windows 10

The next free game on the Epic Store is…Torchlight 2!

The next free game on the Epic Store is...Torchlight 2!