If you are one of those affected by Pegasus spyware, Apple will notify you.

Apple has started to take steps that start to fix some users’ problems with the malware called Pegasus. From today, all concerned will begin to receive security notifications and software update notices to counter the damage of this spyware.

After making it known that NSO Group is responsible for the development and sales Spyware Pegasus to governments to compromise the iPhones of certain users; including journalists, lawyers, politicians and human rights activists. Apple has filed a complaint against NSO Group so that it cannot formally and judicially use Apple software, services or devices.

But in addition, those in Cupertino have started to allay the concerns of their users monitoring devices and so find those who can show signs of affectation on the iPhone by Pegasus. In view of this, notifications to affected people will start arriving immediately, and this is confirmed by Apple through a new document.

“Apple threat notifications are designed to notify and assist users who may have been attacked by state sponsored attackers. These users are individually selected based on who they are or what they do. Unlike traditional cybercriminals, state-sponsored attackers apply exceptional resources to target a very small number of specific people and their devices, making these attacks much more difficult to detect and prevent.

State-sponsored attacks are very complex, cost millions of dollars to develop, and often have a short lifespan. The vast majority of users will never be the target of such attacks.

These notifications will arrive by the most recurring means by an Apple user: 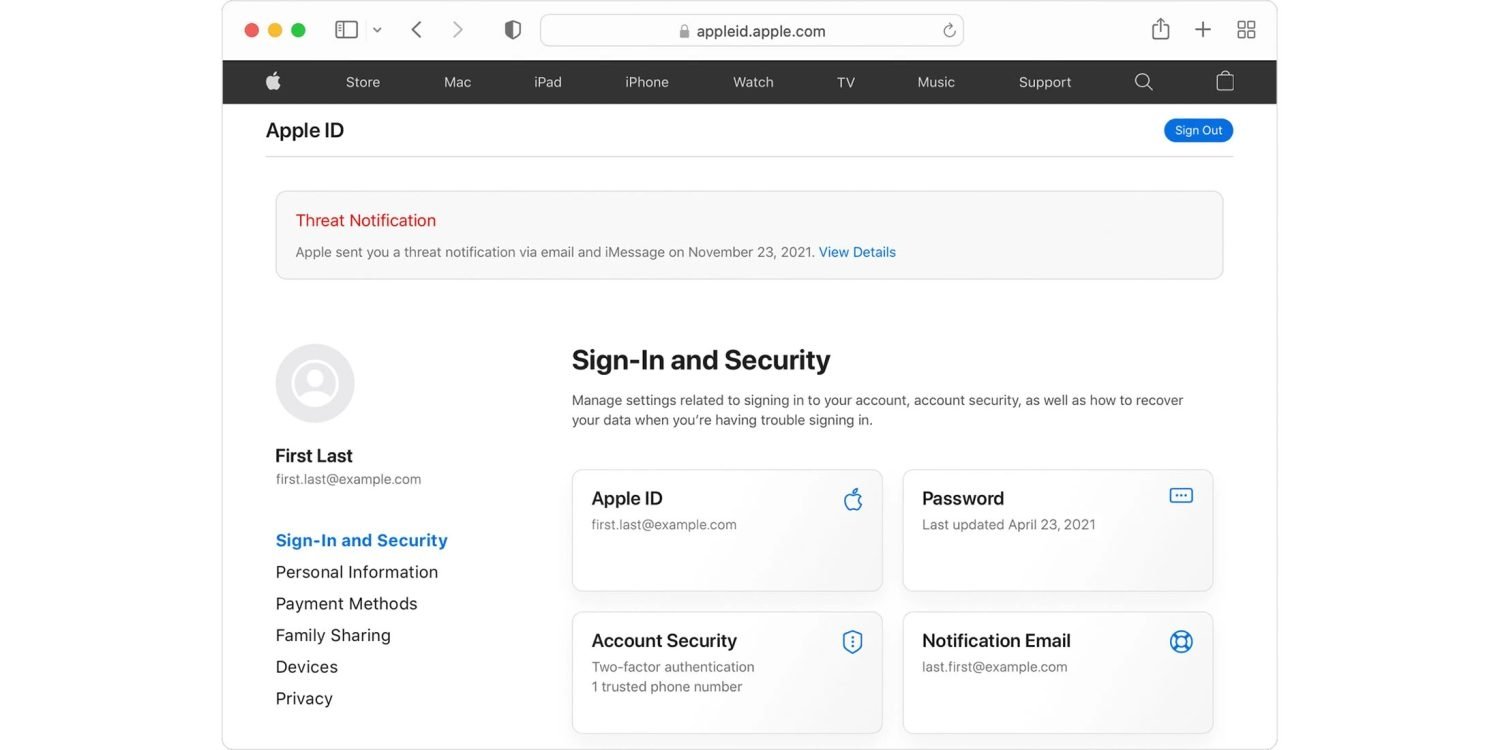 In addition, Apple makes the following available to its users guide to avoiding the risk of information being compromised by spyware.

Until now the effects have diminished for a few months thanks to updates sent by Apple. However, it is important to be on the lookout for some of the new notifications that are coming to make sure that you are not among the users having this problem.

It is important to be aware of this kind of device attack. So if you want more security and control over your Mac, you can configure the new privacy features in macOS Monterey.

Black Friday: Dolby Atmos soundbar is considered the best price-performance ratio of the year for only 299 $

Black Friday: Dolby Atmos soundbar is considered the best price-performance ratio of the year for only 299 $