Apple Car team needs to reorganize to be ready in 2025, says Kuo

The Apple Car is Apple’s most ambitious project, and the one with the biggest secret!

Stepping on the accelerator for the bitten apple automotive project to cross the finish line in 2025, transcends mechanics and electricals to become a top talent re-engineering issue. A new forecast from analyst Ming-Chi Kuo who, via his Twitter account, reasons that Apple’s reorganization should start as soon as possible if the company wants to keep the promise to launch mass production in 2025 of the Apple Caras promised.

A series of setbacks 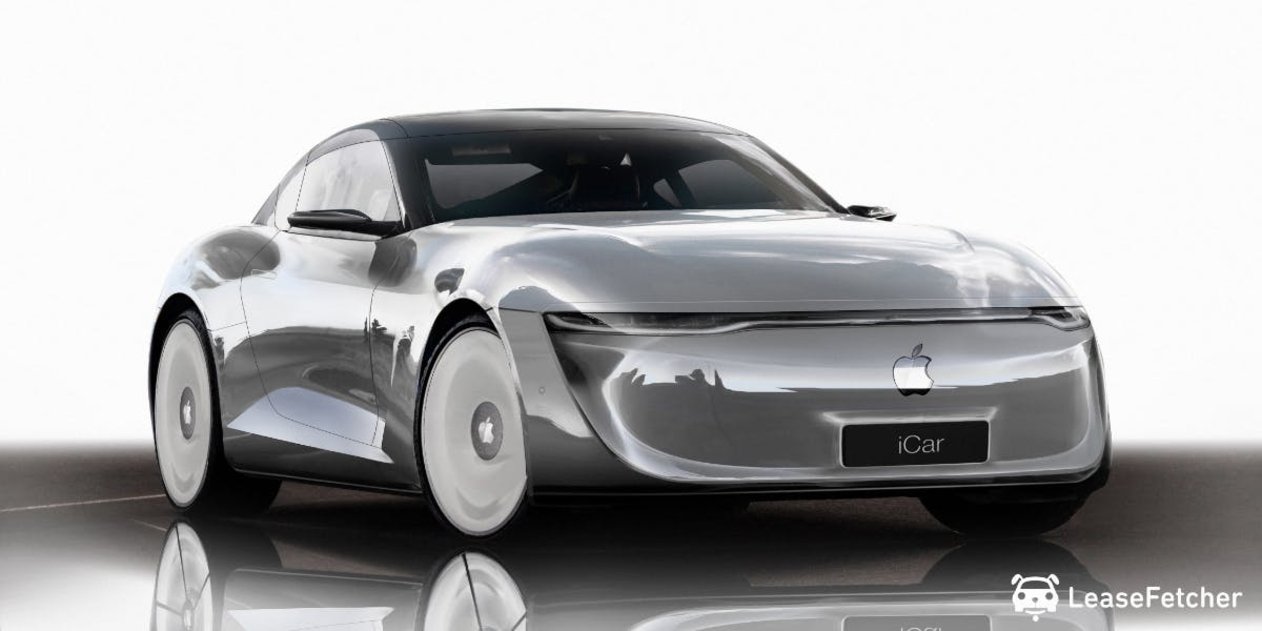 The rumors are not new, since in 2021 clues to the dissolution of the team that worked on the design of the Apple Car electric vehicle were filtered. Since the project was approved in 2014, Apple’s electric vehicle plans have faced many setbacks.

including some changes in direction.

In November 2021, Bloomberg’s Mark Gurman reported that Apple is working on plans for an electric vehicle with fully autonomous driving capabilities and it was expected to launch in 2025although the company left open the possibility of delays “due to development issues”.

The bad news for the company has been on a loop for a few months, but it came to a head when the project manager, Doug Field, packed up his office and left for Forda decision adopted by other key players who also said goodbye to the Apple project.

Then Apple Car software engineering program management chief Joe Bass has resigned, a key position in the development of the project. Well-known Bloomberg reporter Mark Gurman believes Bass’ departure to Meta leaves the management team all but orphaned, which until a year ago was responsible for the so-called “Project Titan”.

Kevin Lynchvice president of technology and known for his work on the Apple Watch, took the leadership of the electric vehicle project in 2020and it should be pointed out that this is a company file since 2013.

During that year, speculation abounded. on alleged alliances with Apple for the production of the Apple Car with brands and companies such as Hyundai, Peugeot, Citroën, DS, Vauxhall, Opel, Nissan and General Motors joining the rumors about the human factor crisis.

Mark Gurman believes that More than 100 employees have left Apple to militarize the kingdom of Mark Zuckerberga fact that is reflected in the 180 thousand dollar stock rewards that Apple is offering to stop the seduction of other companies towards their best engineers.

And Apple manages to stop the leak and reorganizes quickly and successfully, the launch will probably take place within three yearsIn the best case.

This is why Gurman considers the year 2022 to mean “the turning point for Apple to make a decision regarding the development of its alleged self-driving electric car.”

Point out that he does not lead to the definitive cancellation of the project, but a reflection to determine if the conditions are met to support a likely launch in 2025. If the launch happens, it would be the most dramatic happy ending of a project marked by almost absolute secrecy and probably the most chronic of Apple’s headaches.

From the Creators of Ashen Presents Flintlock: The Siege of Dawn Revealed

The best Apple Arcade games of 2022

From the Creators of Ashen Presents Flintlock: The Siege of Dawn Revealed