Apple car to start production in 2024 with “next level” battery technology, Reuters says

Reuters has just published an exclusive on the Apple Car, the company’s mythological and electric vehicle. For publication, Apple aims to put the vehicle into production by 2024. And it will do so with another level of battery technology, which promises to give a lot to say. The report is full of details that must be seen calmly. So let’s go. 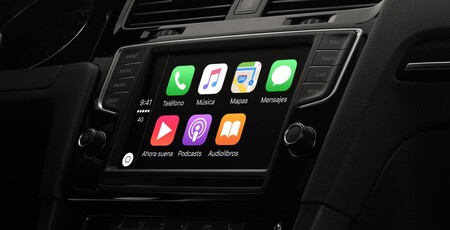 Apple is pushing its self-driving car technology forward and is aiming for 2024 to produce a vehicle that could include its own battery-breaking technology, people with knowledge of the matter told Reuters.

In the world of Apple, it is enough that questionable information emerges to shortly after someone with more authority comes to deny it. This is how we can frame the information published yesterday by the Economic Daily News which placed the launch of the Apple Car in 2021.

The iPhone maker’s automotive efforts, known as Project Titan, have continued unevenly since 2014 when it began designing its own vehicle from scratch. At one point, Apple pulled back its efforts to focus on software and reassess targets. Doug Field, an Apple veteran who worked at Tesla, returned to oversee the project in 2018 and laid off 190 people from the team in 2019.

Doug Field returned to Apple in the summer of 2018. Although not mentioned, Bob Mansfield was a former engineer on duty from Apple who joined the company in 1999. He retired in 2012, although he retained some consulting role with the company. Later, in 2016, Apple hired him again to lead Project Titan. 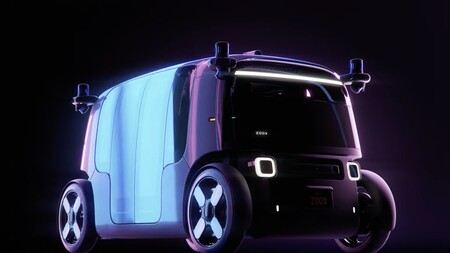 The Zoox is a driverless transport vehicle with a cabin more like a part on wheels.

And now, Mansfield only retired a few days ago (hopefully definitely) to make way for John Giannandrea, former head of AI at Google. While Field oversees the day-to-day management of Project Titan, Giannandrea is tasked with leading it in its field of artificial intelligence.

Since then, Apple has made enough progress that it now wants to build a mainstream vehicle. […]. Apple’s goal of building a personal vehicle for the mass market stands in stark contrast to competitors like Alphabet’s Waymo. [Google], who built robot taxis to take passengers to a driverless service.

We’ve been debating the Apple Car for years. Initially, Apple’s approach was to compete with Tesla with a personal electric car and then focus on the autonomy platform and now the whole vehicle is back. The truth is, there are different trends pointing to a standalone service like Zoox, rather than a car belonging to the future of transportation. This statement should therefore be taken with caution. 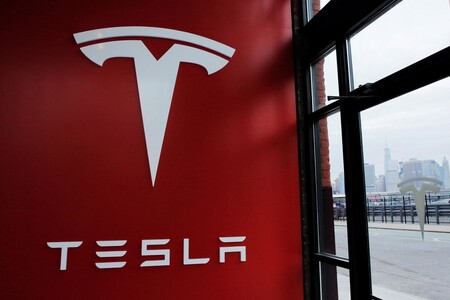 Apple plans to use a new approach to batteries. Specific, a single cell design that groups together individual cells which are usually found in a battery. In this way, spaces are eliminated and the space is freed up to provide a greater load in the same space.

The company is also studying new battery chemistry. Specific, LFP is called lithium ferrophosphate. Another of its advantages is that it heats up less, which makes it more suitable and safe for a vehicle.

It’s on another level. Like the first time you saw an iPhone.

This is how one of the sources described the battery technology developed by Apple. The LFP is already in use by Tesla in its own batteries. Reuters also claims that the Apple Car will have several types of LiDARs, mixing those developed by Apple with those from other suppliers.

Regardless of the dates that the post leaks, what is evident is that Project Titan is still ongoing. Following the reorganization of efforts, concentration of concentration and the arrival of new leaders, the Apple Car is stepping on the accelerator. 2024 as a production horizon is simply the consequence of all this.

Apple car to start production in 2024 with “next level” battery technology, Reuters says

I went on vacation and ended up in a video game

I went on vacation and ended up in a video game