Apple is considering making vaccinations mandatory for its employees

Apple is seriously considering forcing its employees in the United States to get vaccinated when they come to the office. The Cupertino company has already pushed back the return to offices until October, granting one more month of grace compared to its original plan. Other companies in the sector, such as Google or Facebook, have already indicated that they will require the vaccination of their staff who work in person.

Mandatory vaccinations to return to work at Apple?

The Extension of the Delta variant of the coronavirus in the United States has caused a new change of plans. Some of the country’s biggest tech companies are already planning to force vaccinations so they can return to offices. Specifically, Google has already said it requires its employees to be vaccinated for face-to-face work.

.@tim_cook spoke with me yesterday about this same problem at @Apple:

“… our main focus right now is knowing when to come back … we pushed it back from early September until at least October … we are monitoring things daily to really conclude if this is the right answer or not “https://t.co/ zhBqwocynm

Asked about this by CNBC reporter Josh Lipton, Tim Cook assured that they were considering the obligation of the vaccine to return to the office. Specifically, he said that:

Our main focus right now is knowing when to come back. We postponed it from early September to at least October. We are monitoring the situation daily to see if [la vacuna obligatoria] is the correct answer or not.

Bake leaves like that in the air the obligation to be vaccinated to return to the offices from Apple. At least in the United States, where it looks like there would be no legal problem doing so. Other countries could present obstacles or directly prohibit this requirement, although this remains to be verified. 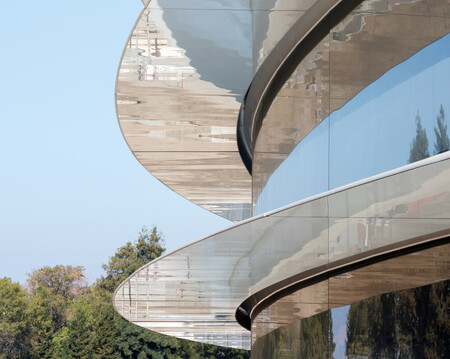 Since Apple seeks to do without telecommuting indefinitely and will force its employees to come to the office at least three days a week, there is a high probability that you will join the decision of Google and Facebook

. The two companies have been more open to indefinite teleworking, while Apple maintains a hybrid model even at the risk of resignations. 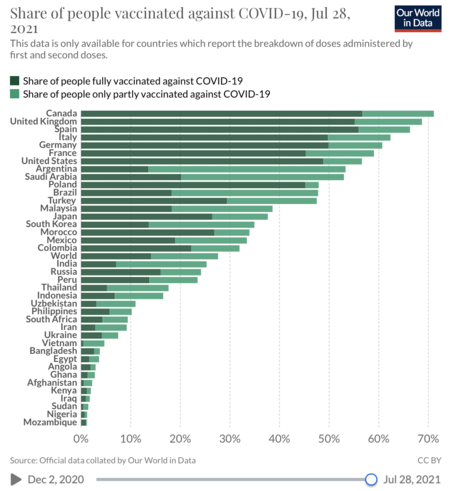 Until now, vaccination in the United States has been voluntary. Although it was one of the first countries to deploy COVID-19 vaccination, in recent weeks, their vaccination rate has slowed. So much so that cities like New York will offer $ 100 to anyone who wants to get vaccinated in a downtown area. This measure joins another that requires all city officials to be vaccinated to work. The alternative is to undergo strict weekly tests.

In Europe, there is no mandatory national law to get vaccinated against the coronavirus, although at the regional level Galicia created it fines of up to 3,000 dollars. Remember, you might very well have to face a fight in court by those who defend individual rights. A legal measure promoted by the central government would have a better chance of succeeding.

Xbox Games with Gold: These are the free games in August