According to new reports, Apple may consider integrating MagSafe into its own logo on the new 2022 iPad Pros.

Apple’s iPad Pros are still the firm’s top-of-the-line tablet models. For this reason, from the brand they try to incorporate the best features, which we have seen in recent years. Yes, everything indicates that throughout this 2022 Apple will not be at all short in this respect.

A while ago we started seeing rumors about the iPad Pro possibly having MagSafe built into the back, similar to the iPhone. This would enable new features like wireless charging, but would also require a product redesign. Yes, according to new reports, it seems that Apple will continue to work on it to launch this year

The iPad Pro 2022 would integrate MagSafe on the back: everything we know so far

As we mentioned, as shared by 9to5Mac, it looks like sources close to Apple told them what they were trying to do with the iPad Pro design. current designs do not allow MagSafe or wireless charging due to materialsThat’s why it looked like Apple might make an iPad with a glass back.

However, given its fragility, it seems that The final idea of ​​Apple is to enlarge its logo on the back, similar to that of the MacBook Pro, and that said logo is made of glass and therefore the MagSafe technology is integrated into it. To do this, the iPad Pro would incorporate much more powerful magnets, guaranteeing the attachment of accessories. 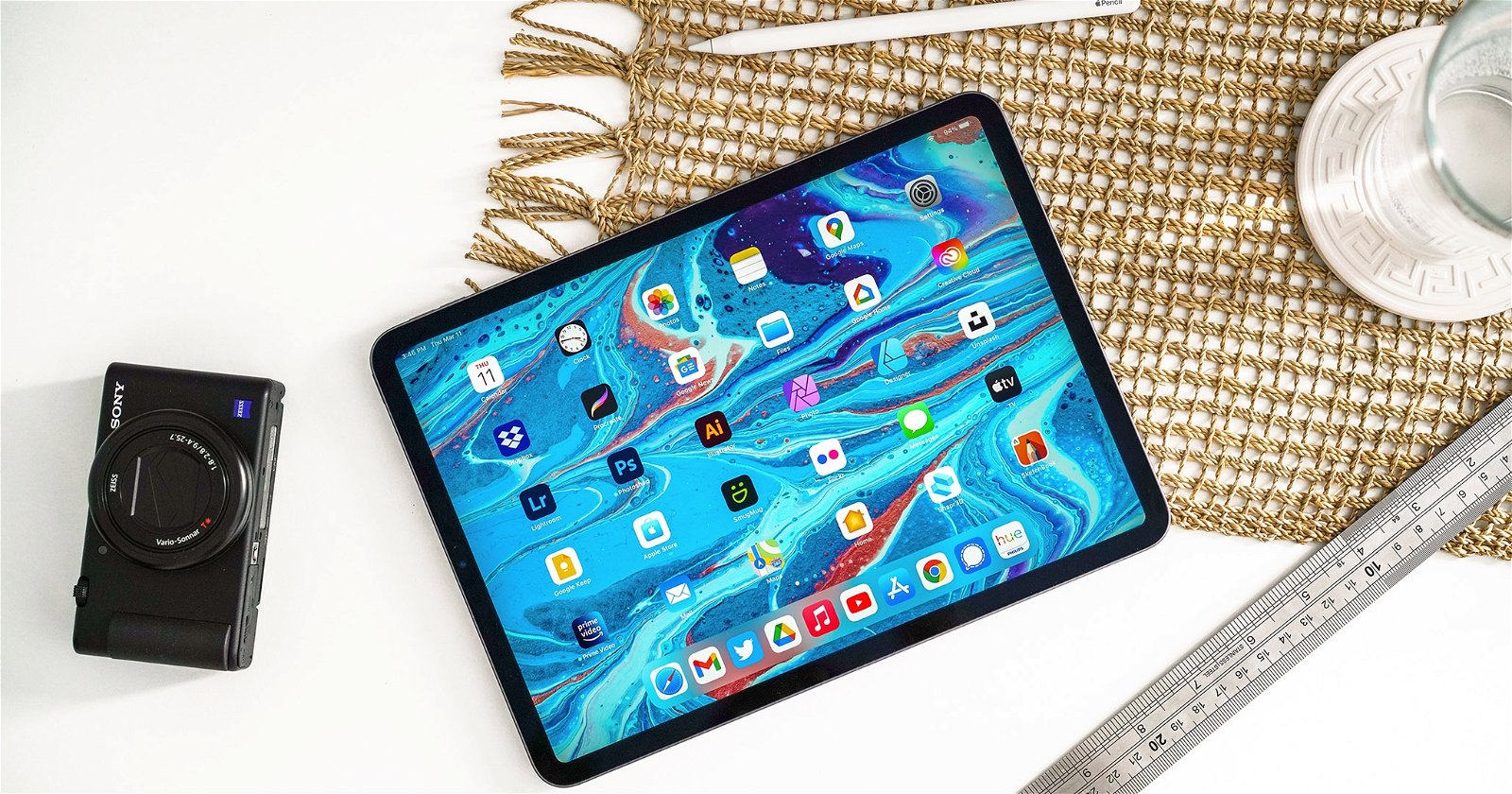 In addition, the new iPad Pro’s MagSafe would be much more powerful, allowing for faster charging speeds

. This is logical given that the iPad’s batteries are much larger than those of the iPhone, to which we must add that it is likely that with the new iPad Pro they will also improve this aspect.

The same time, The 2022 iPad Pro is also expected to feature a new processor that’s a bit more powerful than the current M1 chip., especially since Apple should also launch new MacBook Air with another processor, probably the M2 chip. However, it seems that the increase in screen size is still not expected to happen this year.