Apple has just announced that it has acquired bonds worth $ 14 billion. A gesture that raises questions after the publication of record financial results last quarter. The company clarified that it had various plans for this money.

Increase cheap debt to finance itself despite the “excess” of cash 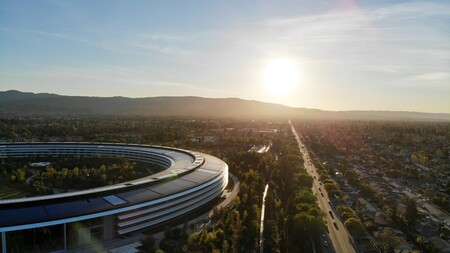 In the current situation, borrowing is relatively cheap. Apple has decided to plunge back into debt

and for the third time since May of last year. As reported in Bloomberg, Apple issued $ 14 billion in debt divided into six parts. The largest has been issued for 40 years.

Apple set out a long time ago to achieve what it called “net-almost neutral,” which is to cut the huge amount of money that you don’t really need. This is all the money that “remains”

when we extract debt payable, business acquisitions and operating expenses. Money that they have decided to return to shareholders in large part.

If the business has excess cash, it may seem strange that decide to go into debt to have more

money. There are a number of reasons for this, such as lower taxes in the United States. The result can be positive for a company like Apple, which is in very good financial health.

Apple told Bloomberg it would use the funds “for general corporate purposes, including repurchasing shares and paying dividends.” He also has in mind use it to invest in working capital, capital expenditures, acquisitions and debt payments. We must keep in mind that it was not until 2018 and 2019 that Apple bought back shares worth $ 130,000 million.

How artificial intelligence increases geometry and FPS in games