HomePod has been shut down for a month. As we continue to digest the news, the stock is not gone. All the while, we’ve received some encouraging rumors about the future of the category. Including the one from a few hours ago, again from Mark Gurman.

When we assess the news that has emerged, we still have more unknowns than answers. What will be the future of this category within Apple?

The ultimate home audio combo: Apple TV and HomePod all in one

Apple is working on a new flagship device for the smart home, according to Mark Gurman. A sort of integrated Apple TV 6 and HomePod, with a camera spicing up its intelligent qualities. Among its exceptional functions

turn out to be a device for the services of Diffusion, the game, listen to music, access Siri, manage home automation and video conferencing.

It certainly looks like an all-in-one device that brings together the best of both categories, while adding communication capabilities. Gurman throws a rather interesting detail and it went unnoticed. According to the journalist specializing in Apple exclusives, the company also combined the engineering teams of HomePod and Apple TV. 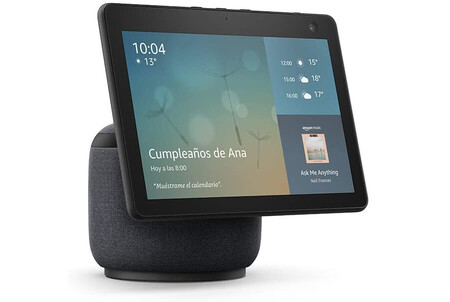 Moreover, the operating system of both devices is the same, since the HomePod is based on tvOS. The unification of equipment and software took place in the first half of 2020. Although there are more signs pointing in that direction.

Shortly after the announcement of the cessation HomePod, a humidity and temperature sensor has been discovered in the HomePod mini. One of those who nothing had ever been known

because they are not functional. At the same time, traces of iMessage and FaceTime were discovered in tvOS 14.5, reinforcing a possible multi-function role in the future.

What is clear is that Apple is juggling many balls in the air. We know of some and not others, but they leave us with few answers and many questions. 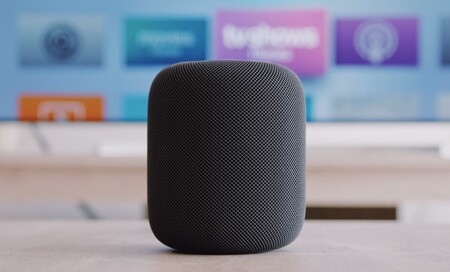 The two devices Gurman mentioned (where the robotic arm sounds the strangest thing) are in the early stages of development. This can be translated, at the very least, in 1 or 2 years until their realization on the market

. Assuming they could ever see the light of day.

This brings us to a very strange aspect of this whole thing. Which is canceling the original HomePod instead of just keeping it on sale until the new product launches. Remember that The big HomePod is Apple’s standard for premium sound At home. Removing it means leaving that responsibility to the HomePod mini, which clearly can’t fit on its shoulders.

It should be noted that the only official news in this regard is that the original HomePod will disappear at any moment of the catalog. And that there is no substitute on the table. The rest of the leaks, rumors and the like are nothing more than card houses.

We can learn the real story behind the HomePod at some point. One day, perhaps, when it is no longer relevant to know the exact details.