Apple is outdoing itself with the latest store openings. We were already amazed by the look of the Apple Store in Singapore, we marveled at the restoration of the old Marignoli Palace which is now the Apple Store Via Del Corso in Rome … and now we are speechless at the work they have done in the new Apple Store Tower Theater in Los Angeles

Just look at the pictures the company itself posted to announce the store’s opening itself this Thursday. The iconic cinema was the protagonist of the downtown of the city a century ago, because it was the first to offer sound films; and now Apple reformed it respecting the maximum possible of the original characteristics.

Yes, a box can be a Genius Bar

The images Apple shared in its press release speak for themselves. All the original decoration of the room has been respected, including its imposing entrance, only this the main seating area now houses tables and shelves for product presentation 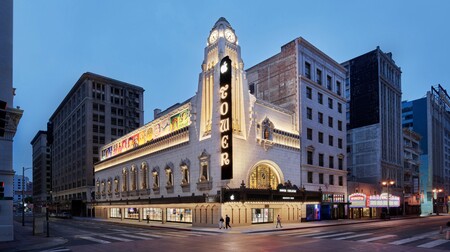 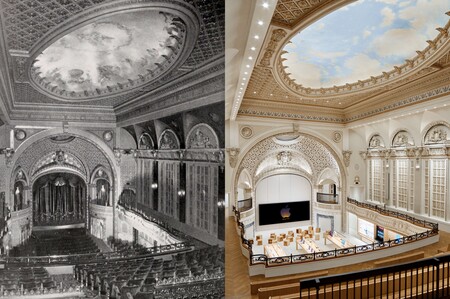 The original theater a century ago, compared to the look of the new Apple Store. 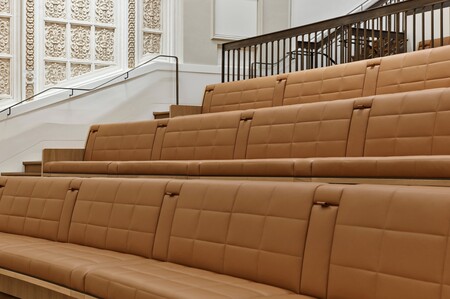 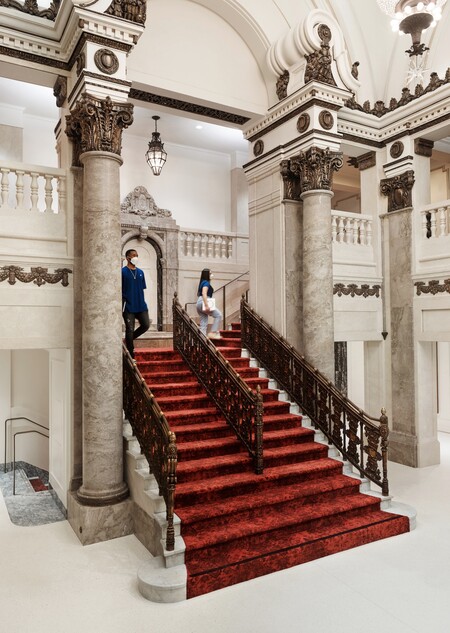 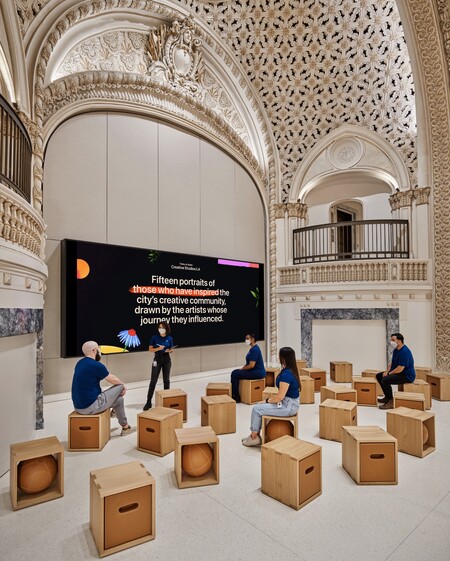 The screen area now houses the Today at Apple sessions, and the upper box of the seats has been fitted with seats that will host the support sessions with the store’s Genius. The staff of employees serving customers will be nearly one hundred people

The store will open Thursday June 24 at 10 a.m., California local time; and probably the first visitors will receive a gift as is the tradition. I have no doubt that this Los Angeles Apple Store Tower Theater will become one of the company’s most iconic stores and a meeting point.

6 absurd accessories for your mobile that are useful

6 absurd accessories for your mobile that are useful