We tell you that Apple is reportedly planning to launch a new hardware subscription service focused on devices like the iPhone and iPad, a service that can be compared to current services like Apple Music or Apple Arcade (or Apple One altogether). This information was quoted by Mark Gurman of Bloomberg and would be available between the end of 2022 or until 2023.

New subscription service to have an iPhone, iPad or other Apple device

this rumor This is great for users who cannot afford full payment for an Apple device.. As an Apple customer, you’ll need to pay a monthly subscription and access an iPhone, iPad, Mac, or other device. The purchase process could be linked to another subscription, it is not known if it would be mandatory but it would work via the Apple ID with a mechanism linked to the App Store.

Remember that Apple already has a special update program for iPhone but make no mistake about it, this service would be different since it would be a single monthly plan without defining a mandatory payment term. In addition to Apple intends to offer more products under this subscription modality

, which isn’t bad at all if you want to have another product that isn’t an iPhone. A customer might consider purchasing an iPhone directly from Apple with this new subscription. 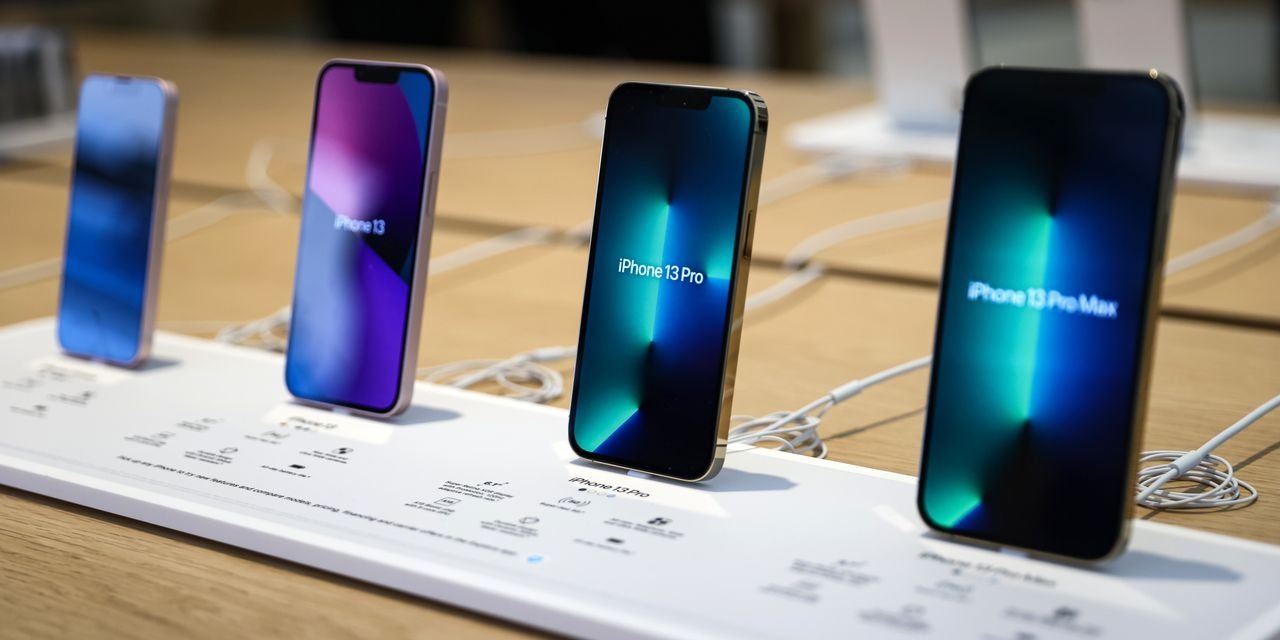 Display of iPhone in an Apple Store

In order to purchase the subscription, each user can do so on the Apple website, in an Apple Store or in the App Store. Each time could be renewed for updated products and be part of the protection offered by Apple Care. It could also be included as part of an Apple One Premium subscription, which could mean savings.

If these plans are confirmed, there is no doubt that Apple would boost its sales in terms of services according to Bloomberg. Apple has been working on this plan for a few months and for this reason there are no more details on how it will work.

On the other hand, they have been working on a customer-focused service with Apple Pay, an immediate and postpaid style of purchase. This could be a launch hint, but only for customers using Apple Payover time it could be extended to all users in general.

The first preview cards for the new Magic: The Gathering D&D crossover set

The next Google Nest Hub will have a detachable screen to use as a tablet, according to leaks

The next Google Nest Hub will have a detachable screen to use as a tablet, according to leaks