Apple’s Mixed Reality Glasses may backtrack on their launch

Apple continues to do everything possible to avoid having to postpone the launch of its glasses for 2023.

Uncertainty once again surrounds Apple’s glasses. While everything indicated that its arrival was very close, a new report announces that this device could delay its release.

After the possible design of Apple’s next glasses was revealed and it was previously announced that they would arrive sometime this year 2002 at a premium price, Bloomberg received recent news

The famous portal got information from sources very close to Apple and was able to confirm that despite the fact that plans were to launch the mixed reality (AR/VR) glasses for WWDC in June 2022, some development issues have been presented and these have started to consider the possibility of a postponement for 2023.

The biggest problem they are facing is glasses overheating due to the requirement of one of the two chips it will have, despite the fact that an attempt has been made to fix this with several models

that they had an external processor that transmitted data wirelessly, Jony Ive dismissed it.

Other problems are related to cameras and software. However, the company has already put more than 2,000 employees at its service. And although Apple continues with the firm idea of ​​presenting them in 2022 so that WWDC 2023 focuses specifically on the presentation of the AppStore and the development of applications for this device

, setbacks could force an exit for next year. 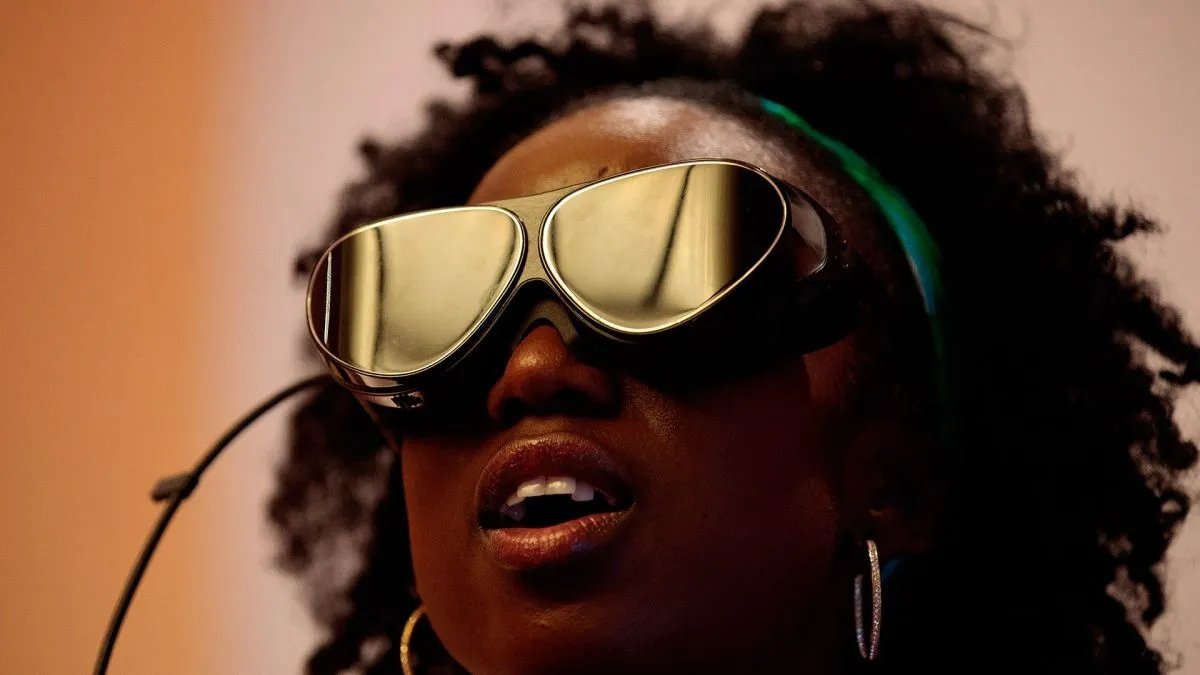 Apple Glasses could return when they arrive.

Hopefully Apple can fix this big problem and continue with the launch plans for the next few months. Apple Glasses are the next big device that could revolutionize the market, although it has already been confirmed that they are not an all-day-use device, nor will they work for a metaverse.