With the arrival of iOS 15 Apple made several improvements in applications like FaceTime, where sounds and images reach our devices much more clearly or Posts with a redesign of the application especially when it comes to sharing photos.

Other applications have arrived new and surprised us how Live Text, where with our iPhone camera we can detect text in photos or by focusing on a blackboard or a book.

, with more visual and colorful maps, a new 3D view of iconic buildings and much more information.

Today we will focus on this 3d vision that in addition to showing famous buildings, we have new visions in 3D much more beautiful when we navigate step by step. But it has only reached a few cities so far, and recently reached Washington DC.

And is this the capital of the United States of America joins cities like London, Los Angeles, New York or San Francisco for much more detailed information while browsing.

We can now discover the many monuments of the city like the Memorial of the Second World War, the White House or the Capitol among others.

Washington Monument and the Capitol

Incidentally, Apple is adding this city to everything it does for honor Veterans Day with special content in the App Store and with a new activity challenge for this day only for Apple Watch users in the US where by taking a training of 11 minutes or more you can get it.

Tim Cook, Apple CEO recently tweeted “grateful today and always for the dedication and service of our veterans and their families, and the invaluable experience they bring long after leaving the military, including here at Apple“. 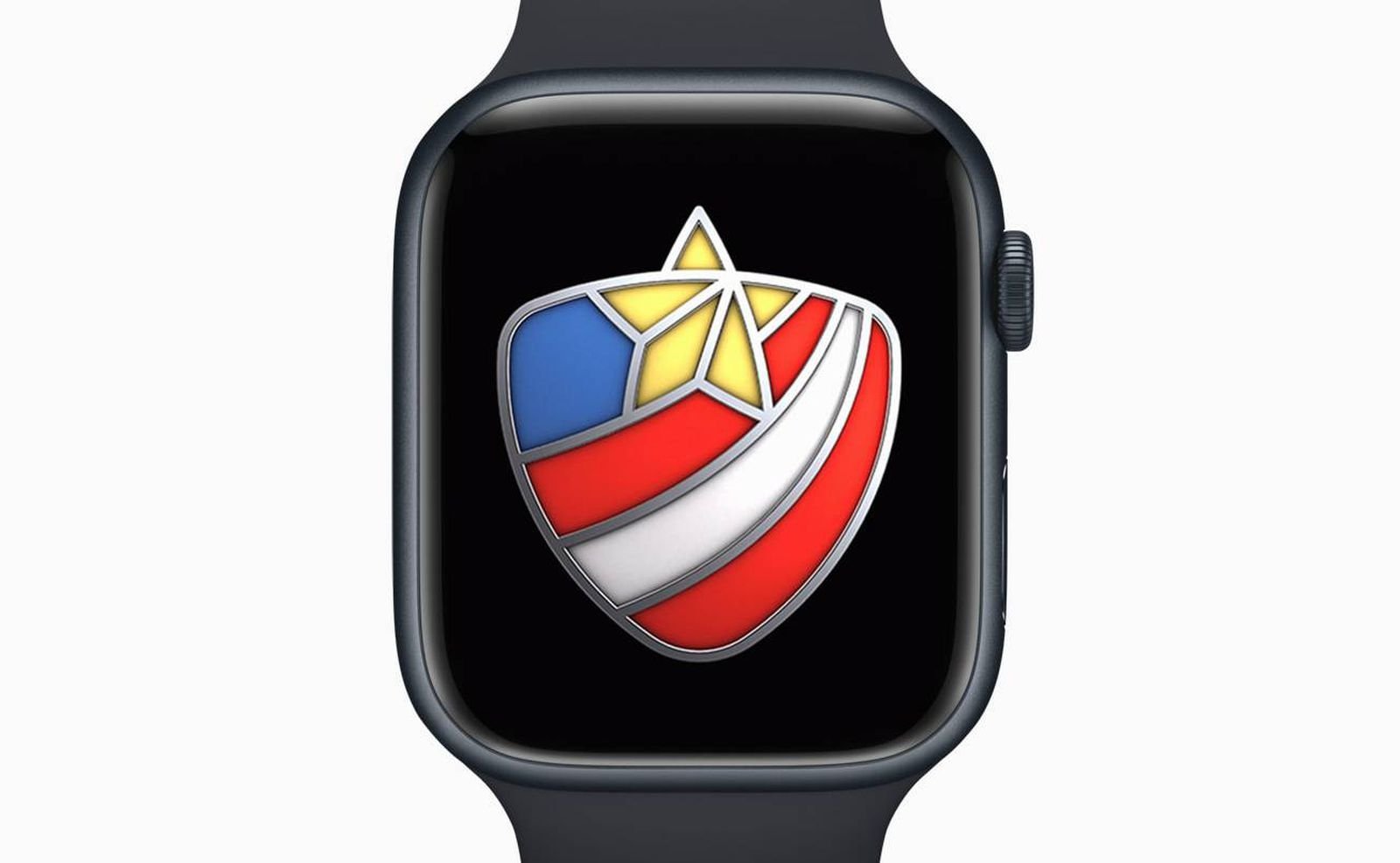 Many of you will surely be wondering when will these cards arrive in my city? Well, I believe we will have to wait a long time

unless you come from Philadelphia cream O San Diego, which look like the following in the list. 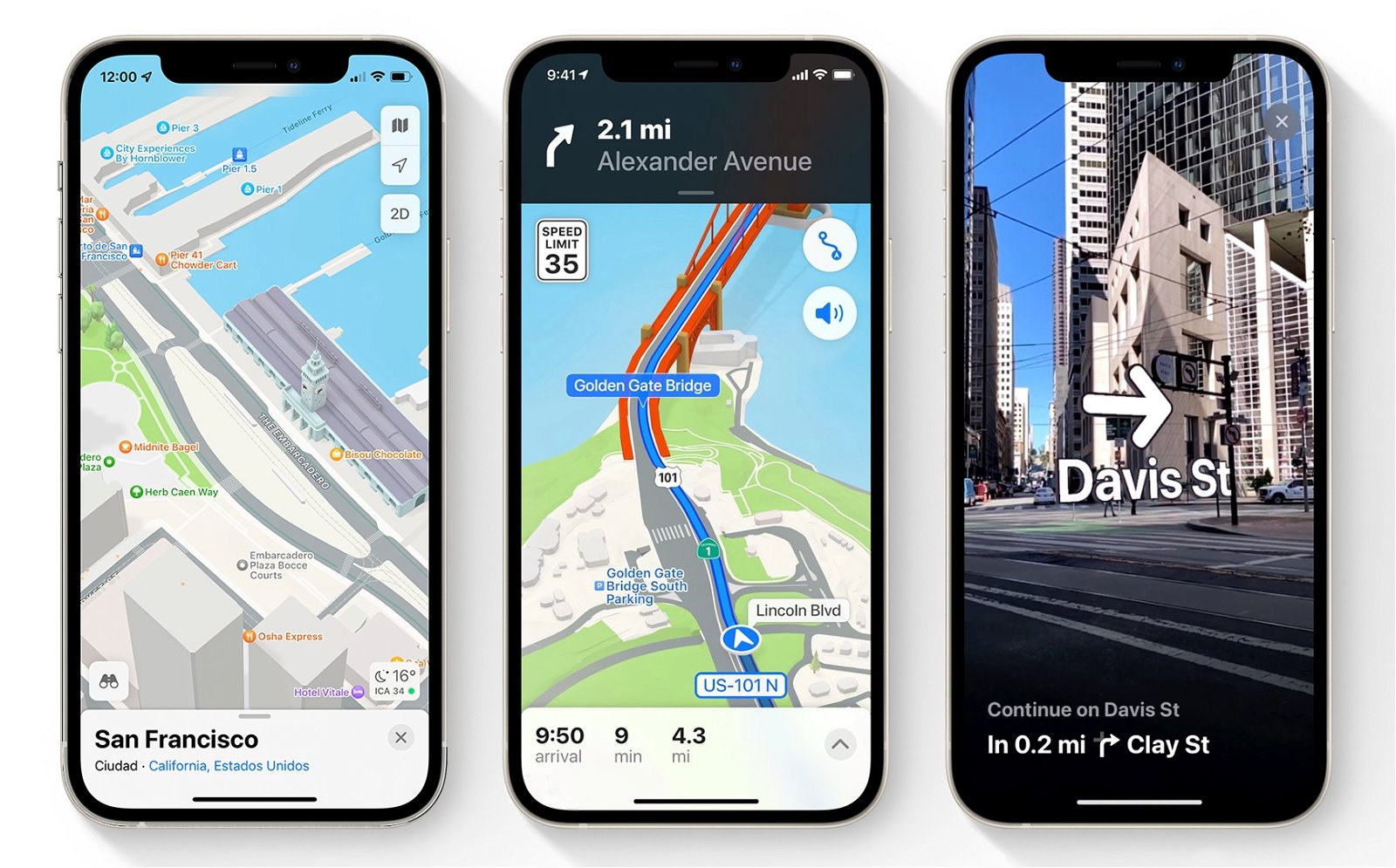 This towns they will also appreciate advanced navigation on a 3D map. Turning lanes, medians, bus and taxi lanes, and crosswalks are clearly displayed when we use Apple Maps in our car to get directions.

we hope shortly we can enjoy this view and a step-by-step navigation in a city in Europe like Madrid or Barcelona, ​​which would surely be the first to have it.

Subscribe to Disney + with a 75% discount, only until November 14! register

How did Disco Elysium reinvent RPG?

How did Disco Elysium reinvent RPG?