The Samsung Galaxy S20, Galaxy Note 20, and Galaxy S10 aren’t the only devices that have started upgrading to Android 12 today. Asus It is also on track with its roadmap and has already started updating two of its devices.

The Asus Zenfone 8 and Zenfone 8 Flip are the first to upgrade to Android 12. After several months of testing with beta versions to date, the stable version Google’s latest mobile operating system update.

A few months ago, Asus promised that Zenfone 8 Yes Zenfone 8 flip they were going to update for Android 12 during the month of December, and it was so in extremis. Two days after the end of the month and the year, the Taiwanese manufacturer started to launch the Android 12 OTA. 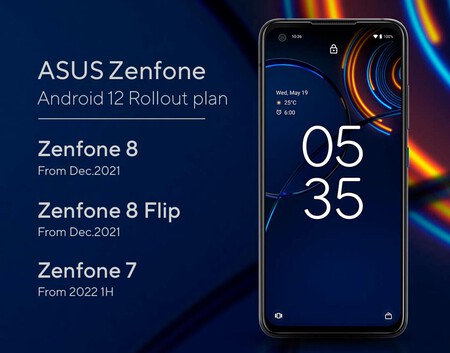 The update comes gradually to your users, who will only have to check in the system settings if they already have the new update. Asus also offers update files to download and install manually:

Some of the new features that Asus Zenfone 8 and Zenfone 8 Flip users will find when updating to Android 12 are as follows, according to the list offered by the manufacturer: 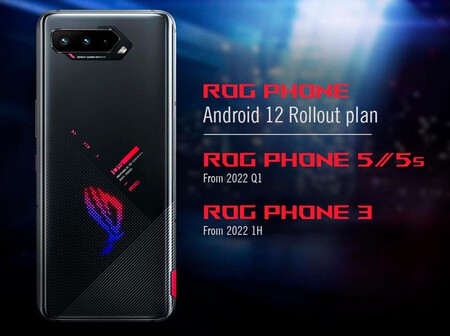 According to the update schedule published by Asus last October, the following devices to update to Android 12 and their approximate dates They are as follows:

Before Cobra Kai Season 4: This Three Minute Netflix Video Will Refresh Your Memories!