Bad news with the iPhone 14 processor

Apple could make a controversial decision on this. iPhone 14 processors.

There are still months to know iPhone 14, but we already know a lot about them. On the one hand, Apple has already decided on the final design, including a big controversy with the notch, and on the other hand, it seems that an important decision has also been made regarding its processor. According to Ming-Chi Kuo, the next-gen A16 chip will only be available in the iPhone 14 Pro.

For the first time in recent history, Apple could use different chips in the same generation of iPhone. Information from a popular analyst indicates that The 6.1-inch iPhone 14 and 6.7-inch iPhone 14 Max will retain the A15 Bionic processor

The last time Apple did something similar was in the Year 2013, when it introduced the iPhone 5S with the A7 chip and the cheaper iPhone 5C with the one-year-old A6 chip. And it was not a success, to say the least. 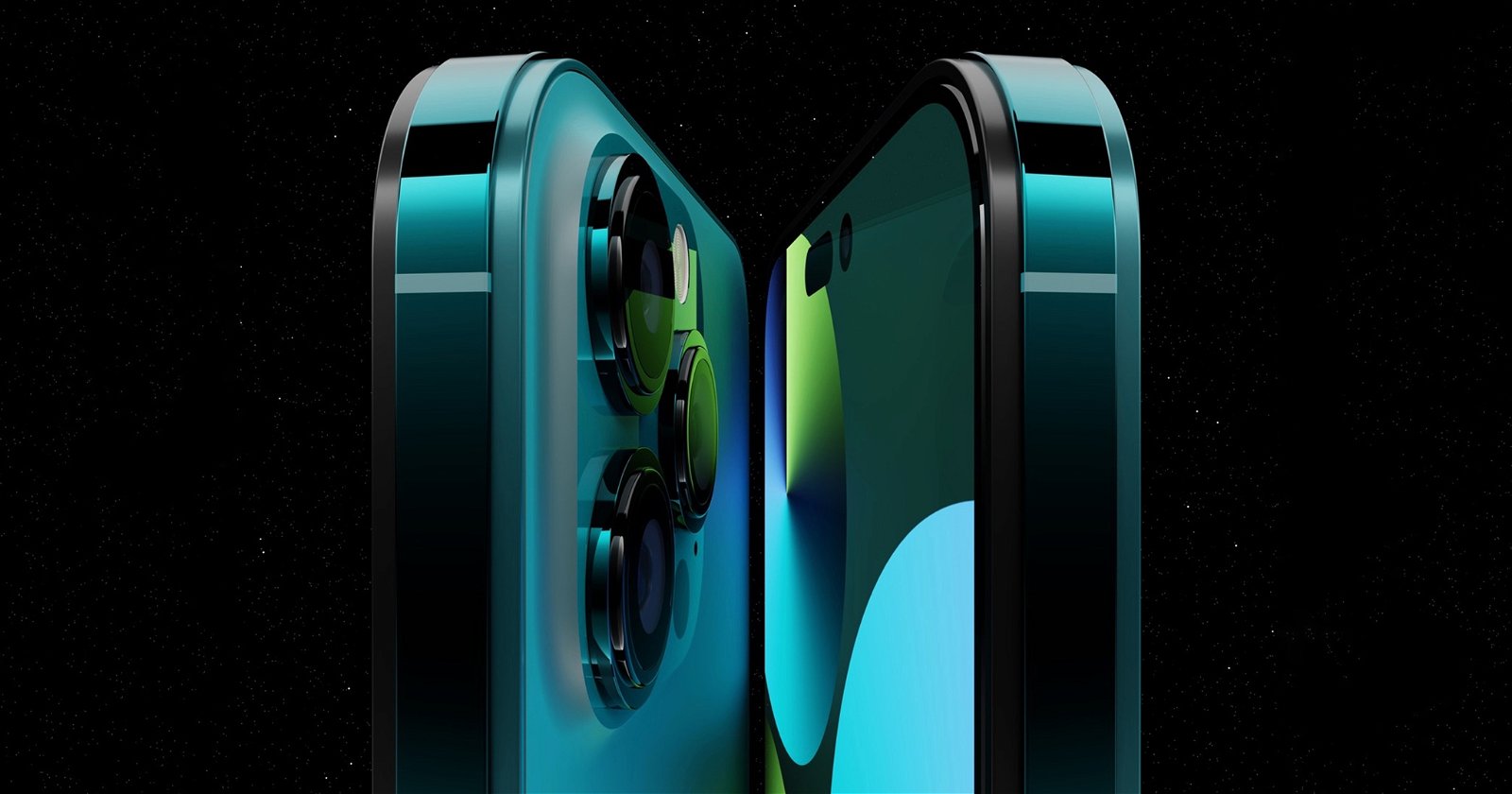 Besides that, Kuo also confirmed the new names that Apple will use for its iPhone lineup this year. Let’s remember that the mini model will disappear and it will be chosen to include an iPhone 14 Max with a large 6.7-inch screen

and a more affordable price than the iPhone 14 Pro Max.

Without a doubt, a controversial decision that should be upheld. On the one hand, it is true that Apple processors are really powerfultherefore the differences between the generations are few, and If this decision makes the iPhone 14 cheaper, it may make sense.

But on the other hand, if Apple wants continue to sell the new iPhone 14 at the same price, it will be much more interesting to get a current generation iPhone. And remember that the prices of the iPhone 14 had already leaked at the time.

Sakurai Is Back To Work, But It Might Have “Nothing To Do With Game Production”

We tested a cushion with an integrated battery