Smartphones have forever changed the video game industry. Currently, it is possible to play high-level titles without paying, in exchange for small microtransactions within the games.

This is not to everyone’s liking, but it allows the majority of users to enjoy the games for free.

This is the strategy that Kuro Technology adopted to create Punishment: Gray Crow, an RPG that reminds us a lot of Honkai Impact Third. 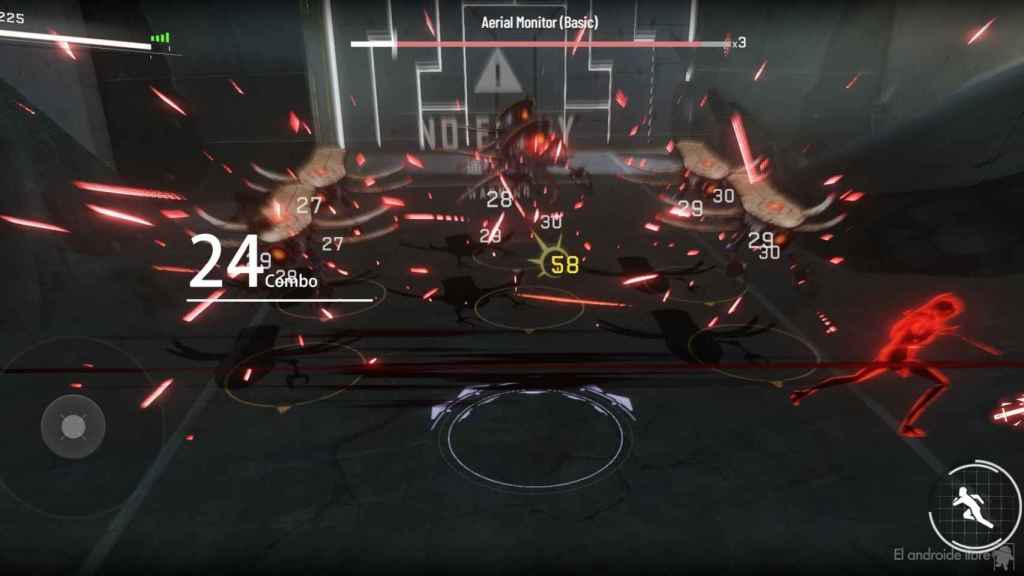 It’s a title with a very elaborate visual aspect, but also with very dark tones, reminiscent of titles like Dante’s Hell. Here it deviates from other titles such as the aforementioned HI3.

Control is as expected, with a cross on the left side and attack, defense and other buttons on the right side.

Staff response is adequate and movement on the screen does not appear complicated. 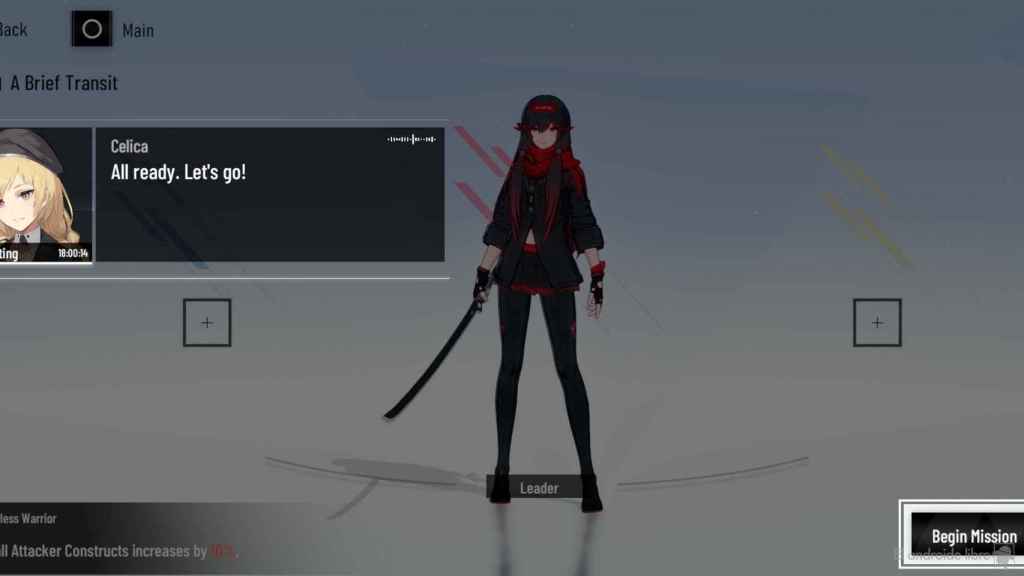 The title has a multitude of options to customize and improve our encounters, like a good RPG, in addition to offering us new characters.

In fact, we will need more than one because within each scenario we can alternate between one and the other, like in other role-playing games.

This is where microtransactions come in, the ones that monetize the game and help us get more stuff for free. 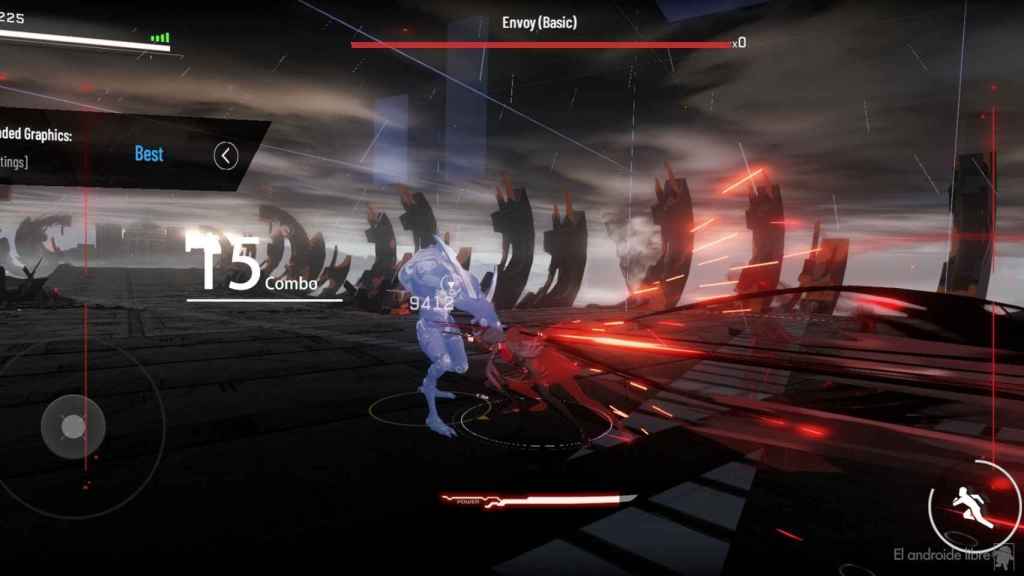 As we mentioned, the game can be tried for free from the Google Play Store. You can download it to your mobile from this link.

Of course, it takes up around 2.2GB when you are done downloading the necessary resources, so we make sure we have enough space.