The Apple Watch is a rather health and fitness-focused “smart” watch, with a sleek design that’s eye-catching yet understated, unlike your typical sports watch. On the other hand, they are not as resistant as the latter, and the blows can be more deadly. That is why use a case and screen protector not such a bad idea.

Is there an Apple Watch more resistant than another?

Since the launch of the first model, Apple has tried to make its smartwatch with different materials, such as gold with its Apple Watch Edition or ceramic, which was available in Series 2, Series 3 and Series 5. Those that have finally penetrated are aluminum, since it is the most economical and accessible option, and stainless steelfor those who want a more elegant touch.

Ceramic Apple Watches are more scratch resistant than stainless steel and aluminum, while also being lighter. This durability has been paid with a much higher price than these. For its part, aluminum ones are lightweight, but have the downside of being more prone to paint chipping during daily use and they are not as “strong” against shocks. Regarding the stainless steel one, it is heavier, it is a more resistant material and the sapphire crystal is a point in favor, but the scratches are generally quite visible and can make the product ugly.

None of them are immune to accidents, so one stupid swipe can result in a “total loss” or tell the tale of iPhones with cobwebs on the front and back. However, this can be solved with a case and a screen protector. Of course, at the cost of hiding its design. 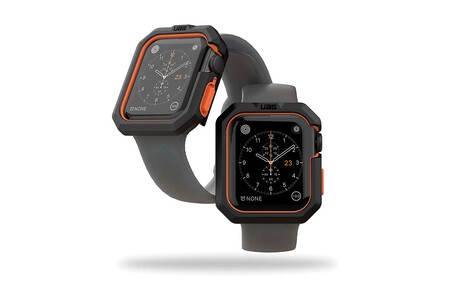 Urban Armor Gear’s “Civilian” Apple Watch Case ($19.99) is designed to fit 44mm watches like a glove. The inner core is soft and the honeycomb shock absorber protects them from damage.. Meets military drop test standards (MIL STD 810G 516.6). With the raised edge, the touchscreen is safe from scratches or other damage, and the digital crown and buttons are free for proper device operation. 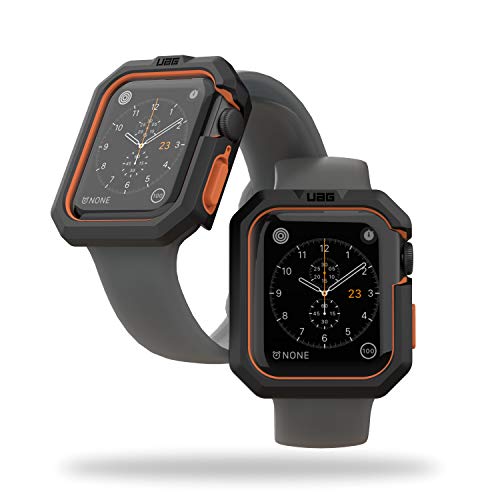 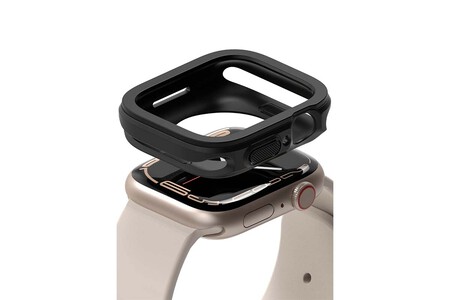 Available in five colors, the Ringke Air Sports protective shell (10.99 dollars) protects the watch from superficial scratches and absorbs shocks. Is light and thin so that it adapts perfectly to the device without making it too bulky. Gives access to all buttons and induction charging without removing it. 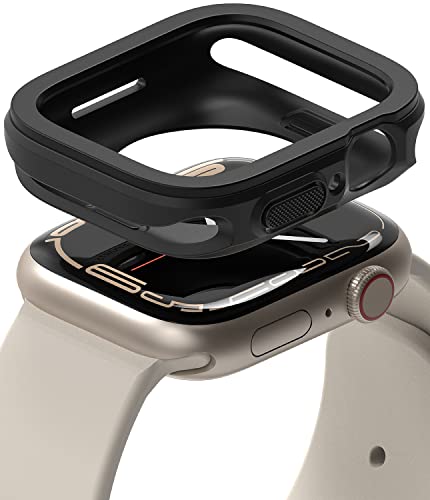 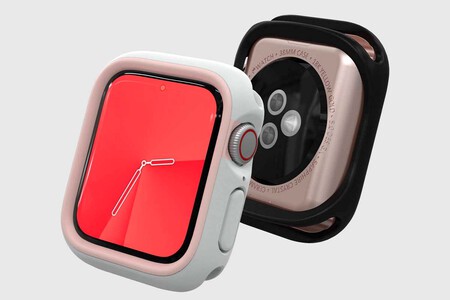 At just 1.9mm thick, the RhinoShield CrashGuard NX Apple Watch Case ($14.99) comes in a variety of colors and is military-grade certified. guarantees resistance to falls from more than 1.2 meters in height. It has a 1mm raised edge to protect the screen. It is very light, weighing around 4 grams. 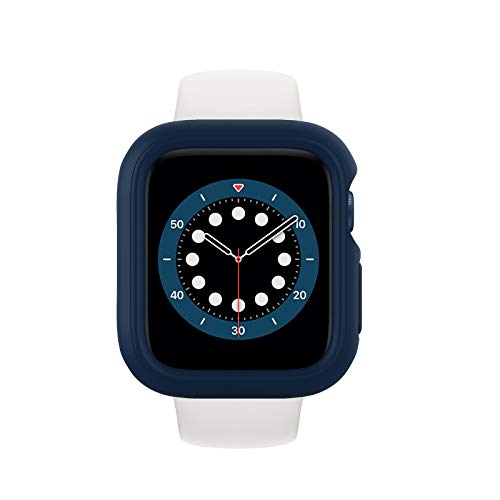 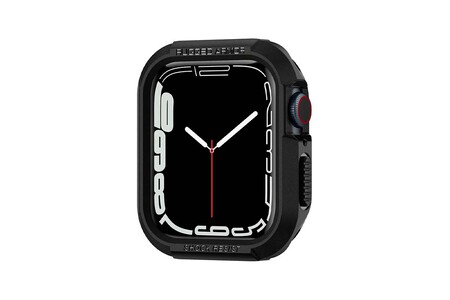 Spigen is one of the brands of smartphone accessories, especially cases, best known for offering solutions with good value for money. For Apple Watch, it has several proposals, such as the Rugged Armor (11.99 dollars). Available in four colours, it is made up of Flexible TPU for quick and easy installationwith raised bezels to protect the screen. 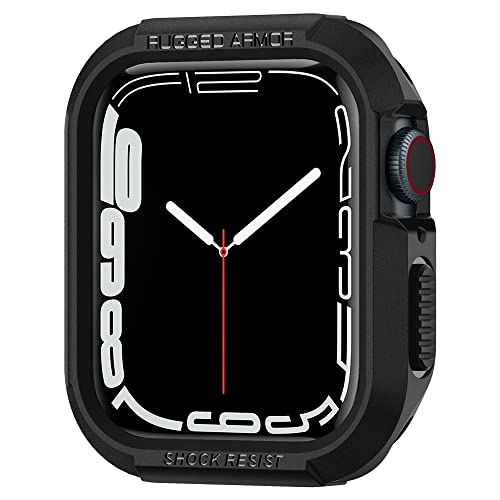 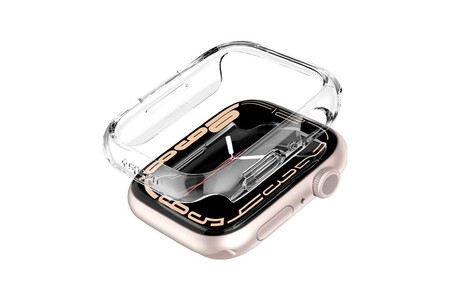 Something that all the proposals we have seen have in common is that they have a “rugged” design to protect against shocks. However, the Spigen Thin Fit (13.99 dollars) has a transparent and space-saving model that reveals its design and is designed to protect against scratches. 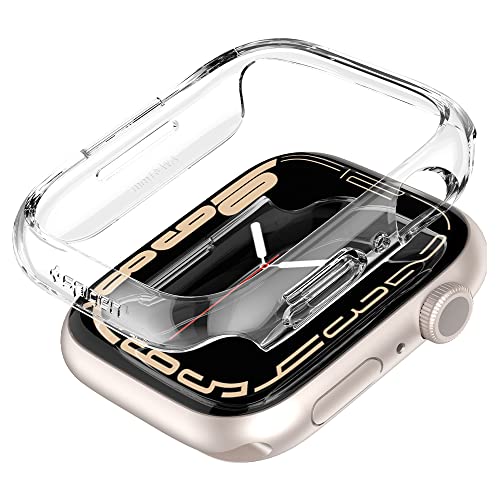 The Apple Watch has a screen with slight 2.5D curvature on the edges. This does not present any problem in its use, it is more a matter of taste. But when it comes to applying a screen protector, it can be inconvenient.

The typical tempered glass used in smartphones doesn’t look too good on the Apple smartwatch, but there are options to protect the screen with good results. More specifically, there is two types to consider. 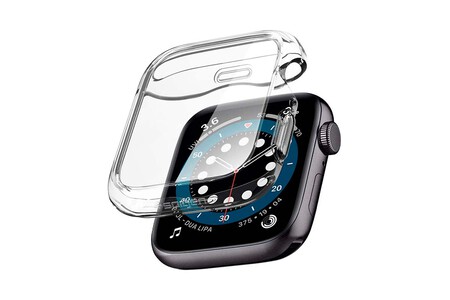 We continue with Spigen and its Ultra Hybrid (10.99 dollars), a box with full screen and edge protection flexible and shock-absorbing layer. Its design adds little bulk to the device and provides full access to all features. 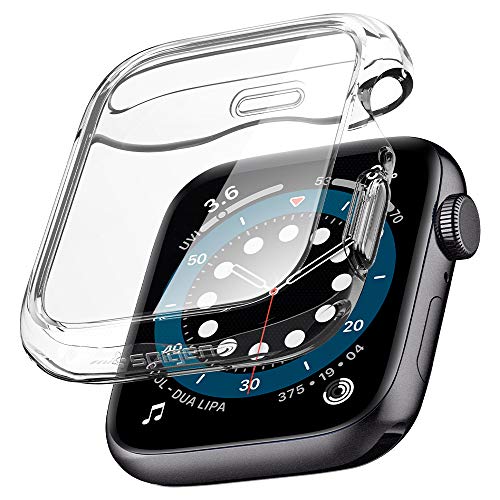 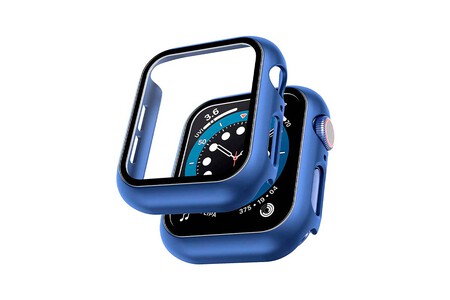 If you have a colored Apple Watch, this protective shell (10.99 dollars) is available in different shades to adapt to the company’s different watch models. It features precise cutouts so as not to affect the touch screen of the watch and all pre-cut holes for button lines. Installs under pressure to avoid having to remove the straps first. 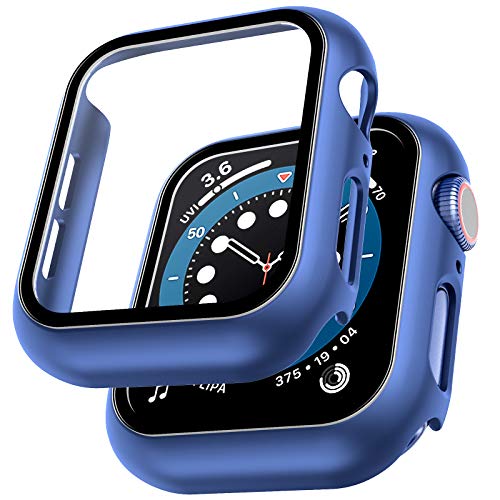 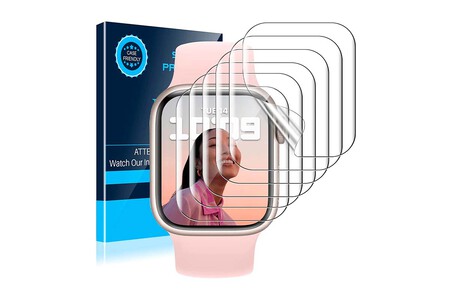 The other option is the film-like TPU screen protector (8.49 dollars), which adapts perfectly to the screen of the Apple Watch. It has a hydrophobic coating to repel oil that can be left behind by fingerprints and sweat. He has a 0.1mm thick and the light transmittance is as high as 99%. 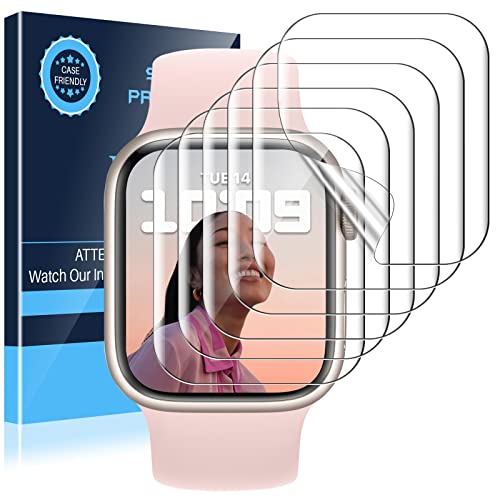 Lost Ark bans over a million to break the bot wave

Lost Ark bans over a million to break the bot wave