Christmas is coming to Snoopy and Mariah Carey

First Friday of December, the third to last of this year 2020 that we all want to leave behind. And as we usually do at the gates every weekend, let’s see Apple’s new products in its Apple TV + catalog both in the present and in the future. And yes, now we can talk about Christmas content.

Christmas on Apple TV + has two faces, and the first is nothing less than Mariah Carey and her Christmas special

which is now available to all subscribers. Music, good vibrations and happiness for the singer and her guests.

The other side is the charlie brown special christmasOriginal from 1965 but remastered in 4K which is always a pleasure to see this time of year. All subscribers can see it right away and I personally recommend it to the little ones in the house. Special mention to its soundtrack!

Ex-premieres, thrillers and resorts in Mexico 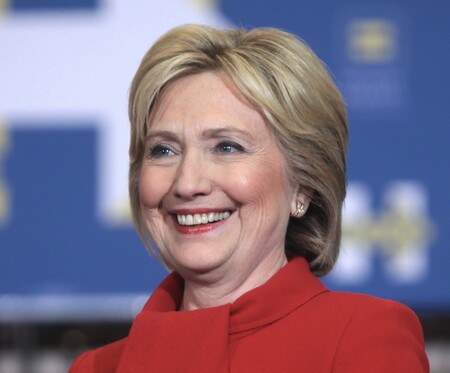 On future content we have the news of Hillary Clinton with and producing with daughter Chelsey. ‘The Book of Courageous Women’, a collection of stories of courageous women based on the book of the same name and written by Hillary and Chelsea.

We still have no announcement of the premiere date for the second season of “The Morning Show”, but little by little we are seeing news of its production. She was joined by the actress Juliana Margulies, known for her role in “The Good Wife”. At the moment, it is unclear what role he will play, but we assume that he will be one of the new main characters in the series.

Another ‘The Morning Show’ actress Gugu Mbatha-Raw is precisely the one who will play ‘Surface’, a new psychological thriller. Deadline is the one who announced it, although they don’t have any plot data or when the show was filmed and premiered.

And finally, we have the news that Eugenio Derbez will star in the serial adaptation of the film “ How to be a Latin lover ” in which he also starred. The series will be called “Acapulco” and it won’t deviate too much from the original story: the discoveries of the worker of a recourse in Mexico, it will bring their morals and beliefs into conflict.

This week on Apple TV +: Christmas is coming to Snoopy and Mariah Carey

The action RPG reinvents itself as an open world game

Sony won’t walk away from Japan with PlayStation 5

Sony won't walk away from Japan with PlayStation 5