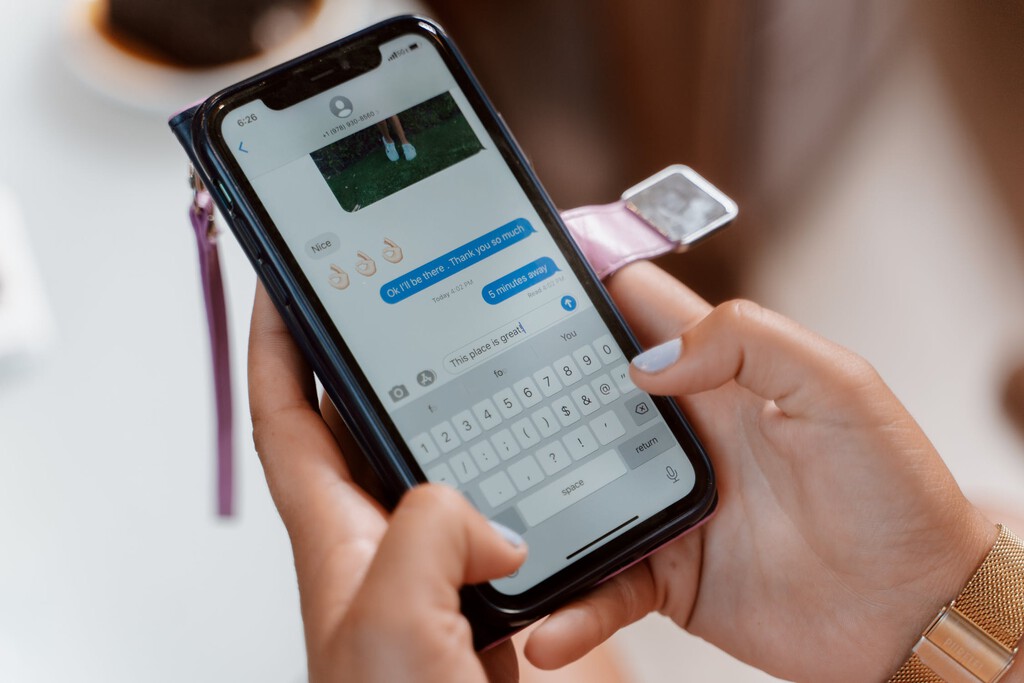 Yesterday, at the last minute, DMA was approved where the EU wants messaging apps to be interoperable. This means that users of different messaging apps can write across platforms without barriers. At first glance, this seems like a good idea. But the truth is that it causes more problems than it theoretically solves, and not just for Apple users. Let’s see what they consist of.

More competition, more innovation and more options for the user

{“videoId”:”x7ztxk0″,”autoplay”:true,”title”:”WHATSAPP vs SIGNAL vs TELEGRAM, which TAKES MORE CARE OF YOUR PRIVACY”}

The agreement opens the door to a new era in the global regulation of the technology sector. The Digital Markets Act puts an end to the continued rise in dominance of big tech companies. Now they have to show that they also enable fair competition on the Internet. The new rules will help enforce this basic principle. Europe therefore guarantees more competition, more innovation and more choice for the user.

It is in this spirit that hide the intentions of the Digital Markets Act, DMA of its acronym in English, from the hand of Andreas Schwab, responsible for publicizing this initiative. It is a response to the ineffectiveness of fines and penalties

to big tech companies that have barely changed their behavior.

When it comes to messaging apps, the goal is for small platforms not to be limited by the network effect. This phenomenon makes a great platform benefits the more users use it and it becomes very difficult or almost impossible to compete for a smaller one. The best example of the network effect is WhatsApp, where a competing platform has to fight the advantage of having almost all users already on it. Which rises very quickly.

This new legislation is particularly relevant for Apple, since iMessage is a messaging service limited to its own products. Thanks to this new legislation, Apple should open its API for other platforms can force their users to write to each other. The technical part will be more or less solved, but there are some implications that the EU does not seem to have taken into account.

The Worst Product and Encryption Problems 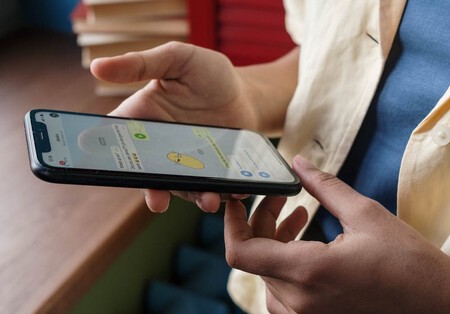 Broadcasting messages, photos and videos on all platforms will be technically trivial. I send a photo via iMessage and it reaches a friend on his WhatsApp application. The biggest issue may be how the destination application is chosen and whether it is possible to have more than one active at the same time. Because all our communications are not done with the same application. That said, it will be difficult transmit messages whose format is specific to certain applications. How do you receive an Instagram story in Signal? What do you do with an iMessage reaction or Memoji sent by WhatsApp?

It is inevitable that they will get lost along the way. differential features of each platform

. In an effort to achieve a lowest common denominator, each platform’s product will be worse. And users will suffer. 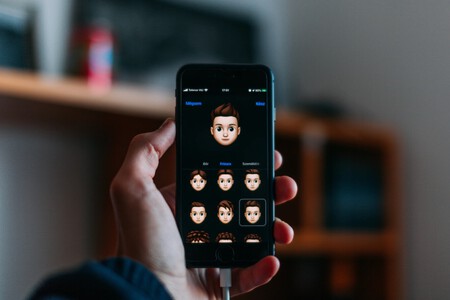 Encryption is going to be the big loser in this initiative, leaving many strands still unresolved

In addition, there is the issue of encryption. It is not certain that it is possible to transmit messages between platforms at the same time as end-to-end encryption is maintained. At some point, the user will need to be warned that by communicating with others through a different platform, their messages will no longer be protected. And they’re not going to like it, because it’s an obvious negative effect of this legislation.

Schwab itself ensures that user groups must also be encryptedspecifying that if the telecommunications regulators find that this is not possible in the next nine months, it should be done as soon as possible “without a doubt”.

When paper (and Excel) contains everything 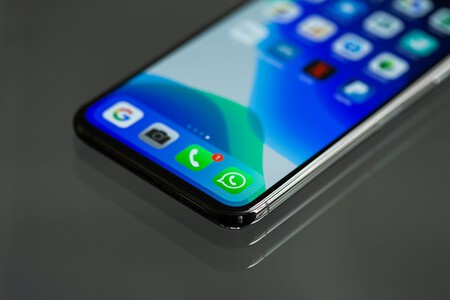 This last comment about group encryption reminds me of an anecdote from a few years ago. I remember a boss I had when I worked at a consulting firm who said “Excel could handle anything”. It was a reference to how we could build a business case

for a customer with the assumptions we would likeignoring the most troublesome ones so the numbers add up.

This DMA legislation added interoperability between messaging apps, under the guise of helping competition. AND ignores along the way whether it is convenient to do without encryption or even the impact it will have on the usability or quality of existing applications. It’s a perfect example of how a well-meaning policy can lead to a worse user experience and a dissipation of what makes an app different. On paper, you can make all three of these seem reinforced; in the real world, improving one comes at the expense of the other two.

"Side loading destroys safety and puts the user at risk": Federighi is dispatched at ease at Web Summit 2021

We will have to wait and see what this legislation ultimately translates to and its impact on the end user, because its implementation can deviate significantly from the intentions of the law. From Applesfera, we’ve reached out to Apple to get their perspective on this, and we’ll expand on this article if they get back.

Steam announces the date of its next big event, the Steam Next Fest