While waiting to test Supercell’s next Everdale, the company has released a video showing progress from its three other upcoming games: Clash Mini, Clash Quest and Clash Heroes.

Three new games that soon on Android, although we have to keep our fingers crossed in case we do eventually fall out of the way, as this isn’t the first time Supercell has made such drastic decisions when it realizes that it won’t have a lot of output. .

The first of three games that has advanced is Clash Mini, a game that will be available for testing shortly in Canada, Finland, Denmark, Norway, Sweden and Ireland starting November 8. 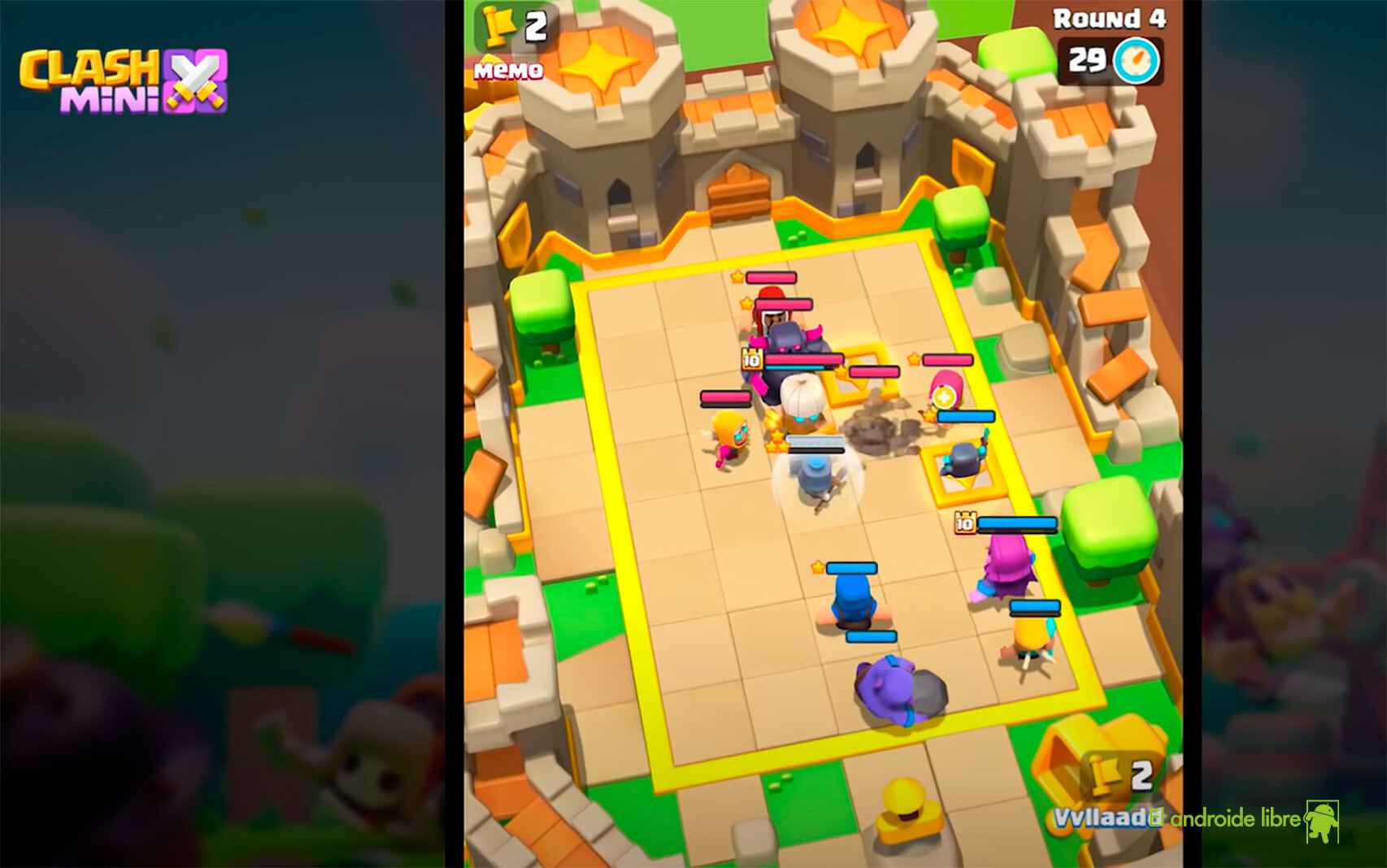 We are faced with a I play very ‘battle chess’ (a la Might & Magic: Chess Royale) where we have to free our Heroes and Minis so that they themselves, when the fight begins, can fight w ithout having to do anything on our part. 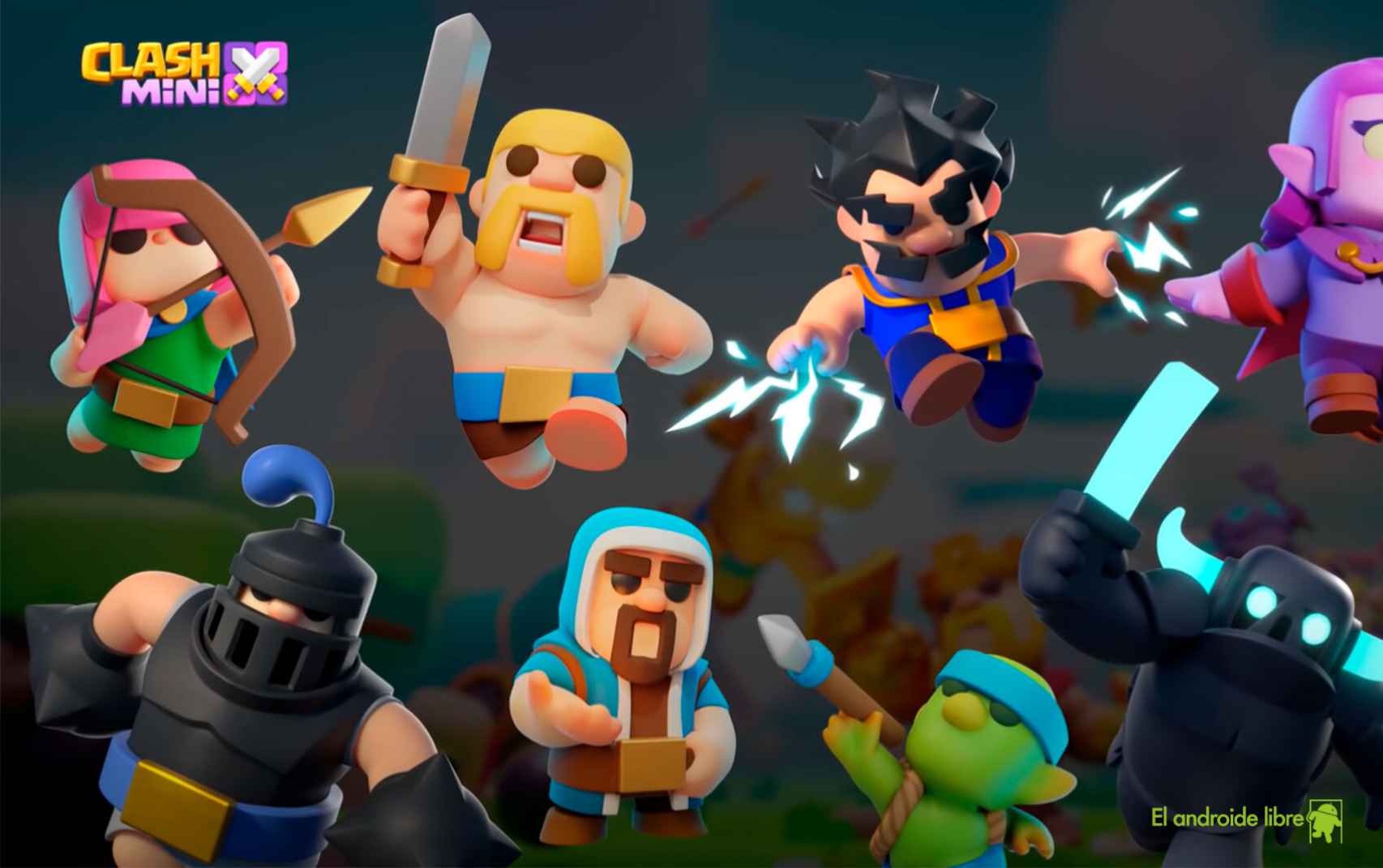 Of course, for Supercell to release a game in this category will result in one of the well optimized and spun generate an excellent gaming experience; this at the beginning, of course.

How can you see the thing it’s very ‘Clash’ with these three games. Clash Quest is not coming to invent the wheel and we even have it in the Play Store, although it has not been released and it is not known when it will launch as it is in the early stages of development. . 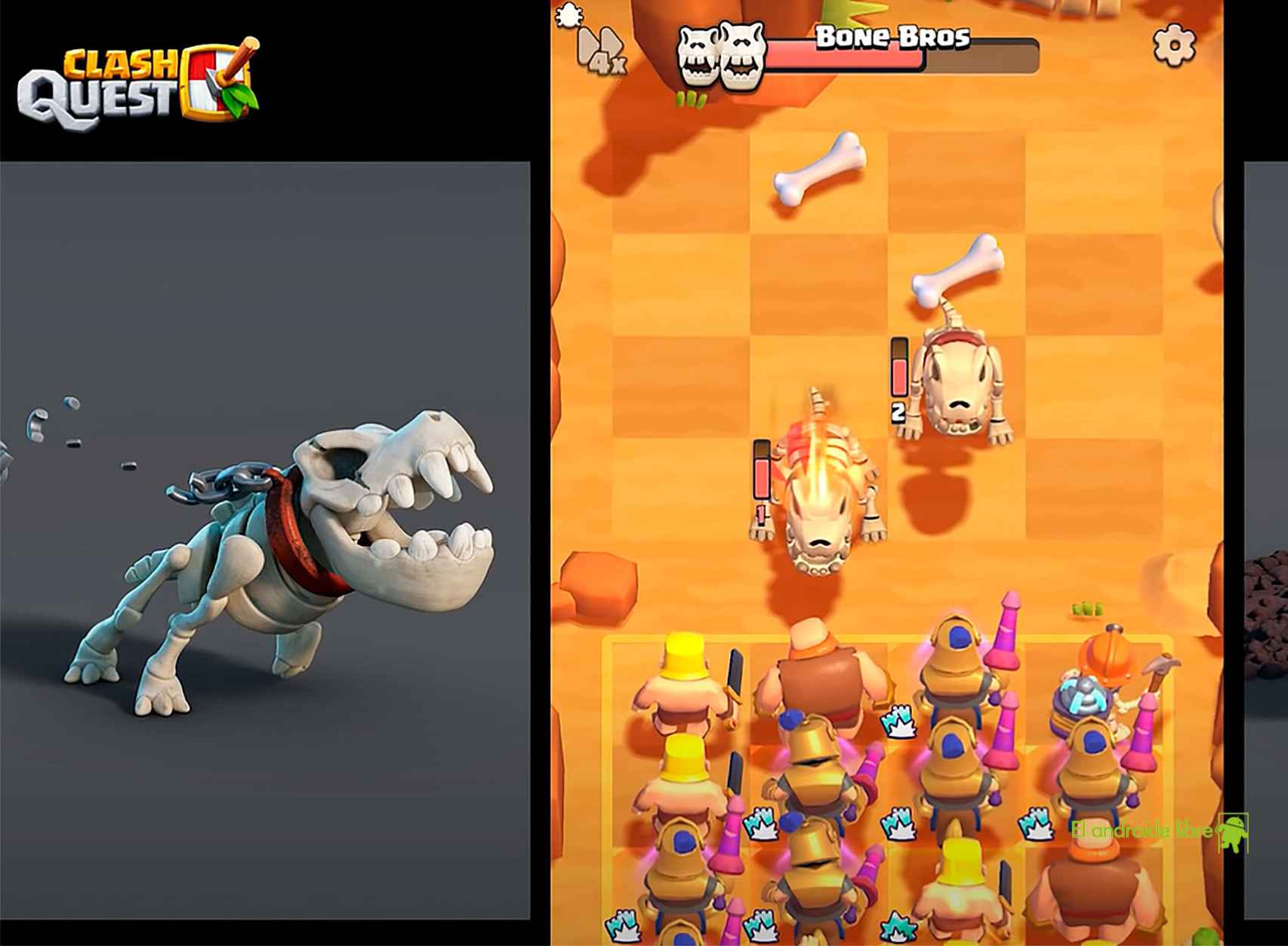 A game in which we have our fighters at the bottom of the screen in a 3×4 board. These will be able to attack the enemy with a very Supercell design with these iconic characters that he has used in different titles. 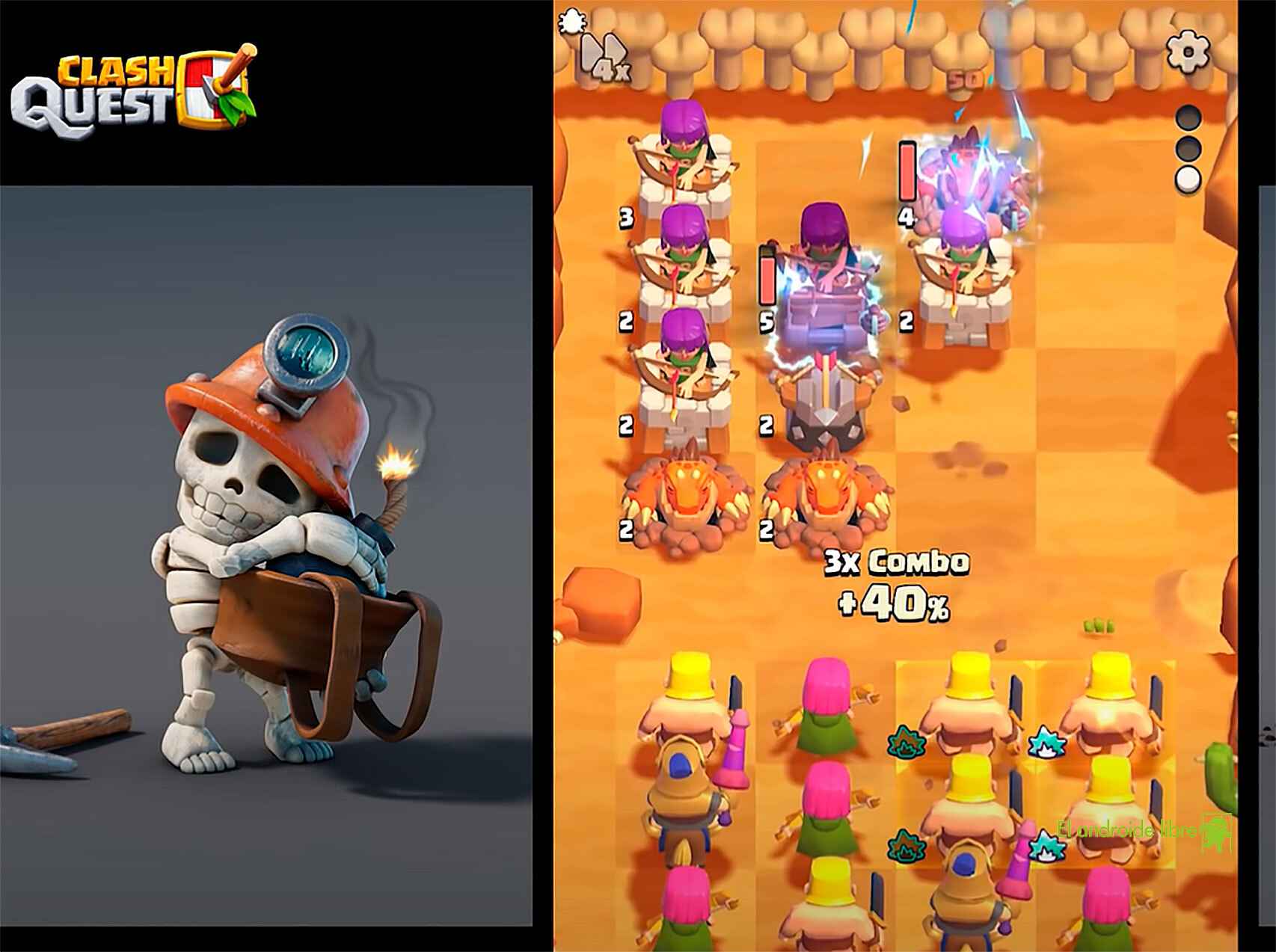 we will have to wait a bit until the alpha opens

again and so we can test, provided it is regionally available in Europe, what another of the Supercell games will provide.

This new game from Supercell receives many new features with new bosses, new troops and some features like dungeons.

We can get to know all of these bosses and troops from many other games of this company, so if you have played them before, you will feel right at home. 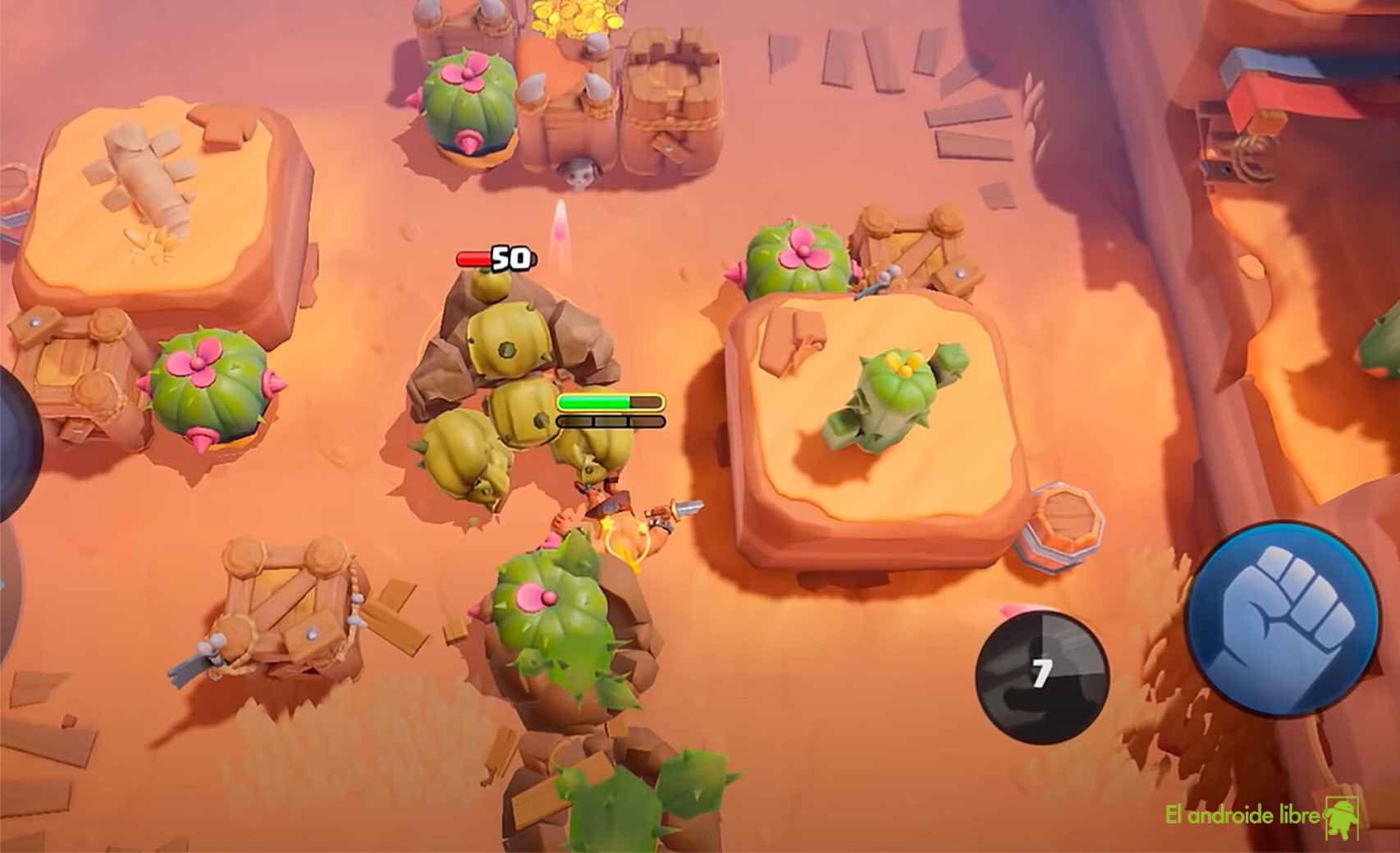 Among other updates received by Clash Heroes there are clans that allow players to play games with their friends in the League of Clans. 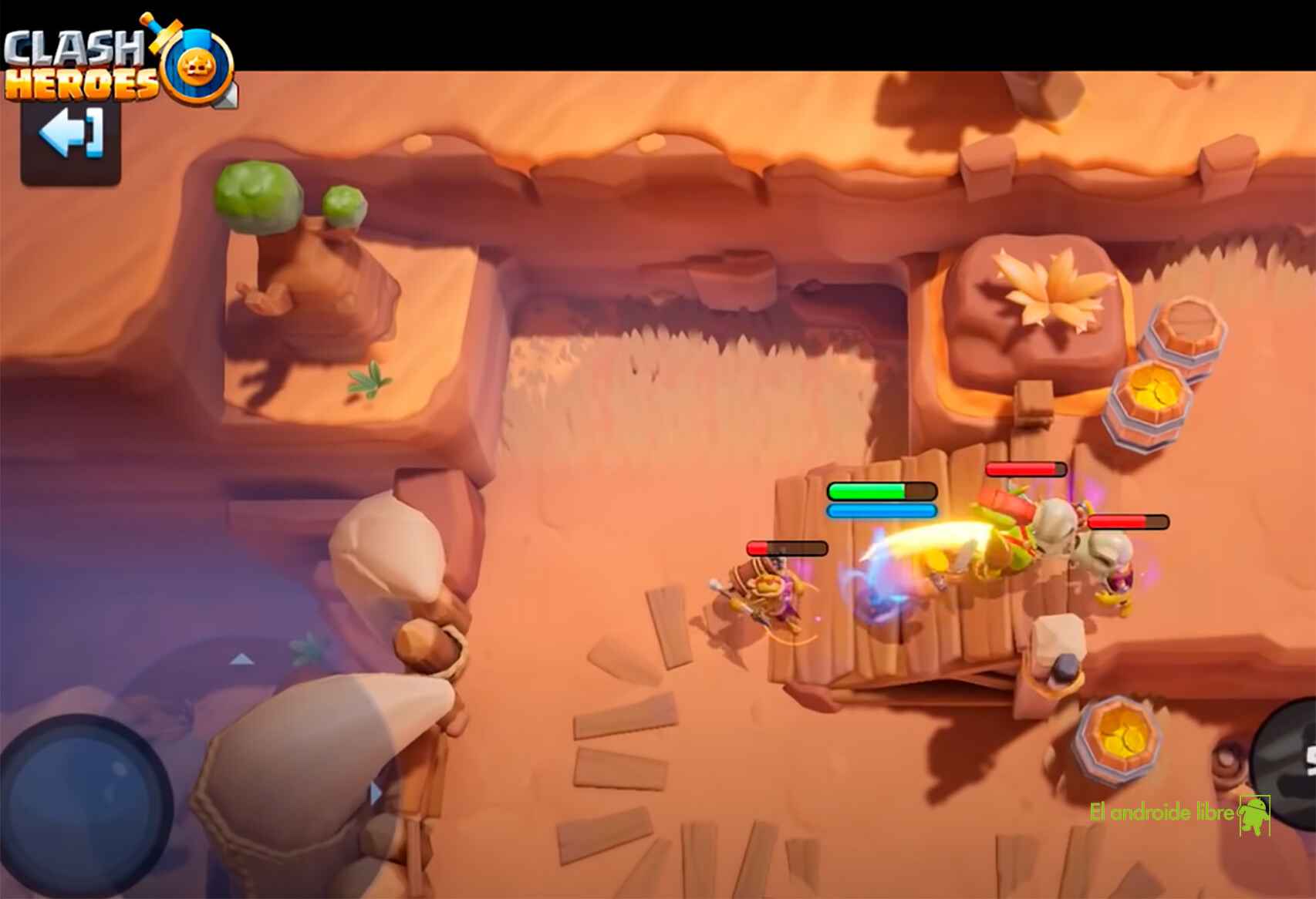 Three games that we are looking forward to, although we remain a little cautious, because we are to a company that prefers to start little and quality to what Blizzard has always been.

WhatsApp messages that can only be read once, the latest addition to the app