confirmed the WWDC22 date where we will see iOS 16

Apple has just sent out invites for WWDC 2022, the event where iOS 16 and the rest of the operating systems will be showcased.

Apple has just sent out invitations to what will be one of the most important events of the year. The World Developers Conference, WWDC for its acronym in English, is when Apple takes the opportunity to present its new operating systems and new tools for developers. Which means we’ll see iOS 16, iPadOS 16, watchOS 9, and macOS 13.

The invitation confirms the date that was previously announced, so Apple’s WWDC 2022 will be held from Monday, June 6 through Friday, June 10. The event will last 5 days and will once again be an online-only event. 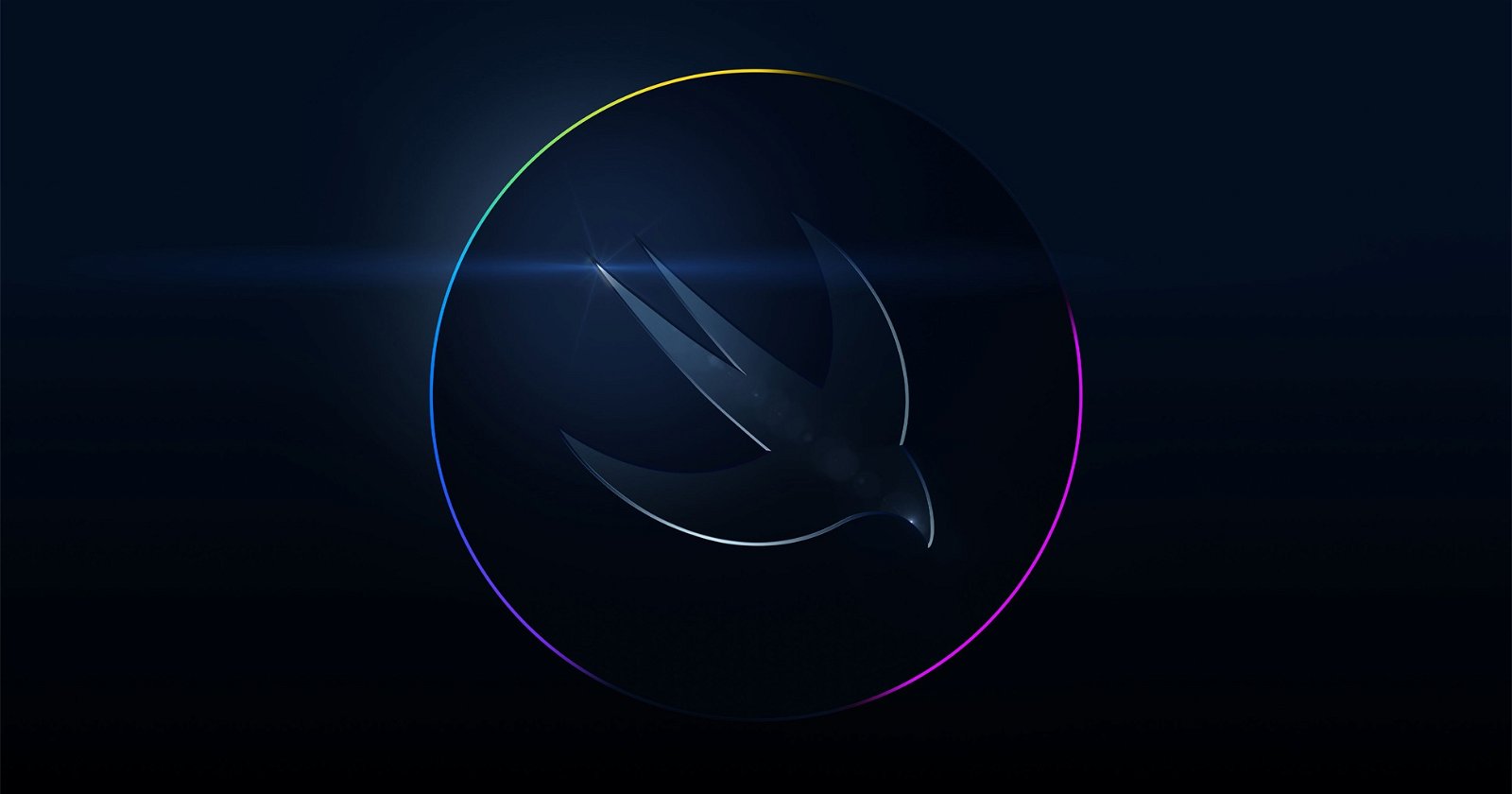 At its core, WWDC has always been a forum for connecting and building community. With that in mind, WWDC22 invites developers around the world to come together to explore how to bring their best ideas to life and push the boundaries of what’s possible. We love communicating with our developers and hope that all of our attendees leave invigorated by their experience.

where Apple presented the iPhone 11 and the Apple Watch Series 5. Since then, all Apple events have been virtual, without audiences or journalists.

What Apple will showcase at WWDC 2022

iOS 16 and the rest of the operating systems will be the main protagonists of the WWDC opening conference in 2022. About iOS 16 hardly anything leakedsome novelties related to widgets, some supposed improvements in the windows of the iPadOS 16 app and the list of updatable devices.

WWDC22 will showcase the latest innovations from iOS, iPadOS, macOS, watchOS and tvOS

What we’ve seen of iOS 16 are some spectacular concept art that show what the news we’re all expecting from Apple this year could look like. We wear several years without seeing much evolution in iOS and maybe this year we will see it.

In addition to all software, Apple may also introduce all news related to hardware. Perhaps we’ll see a glimpse of the M2 chip or new Mac models, such as the iMac Pro or Mac Pro, that make the final leap to Apple Silicon. For now, it’s all just speculation.

The Quarry, the new Supermassive, presents us with extensive gameplay

The Quarry, the new Supermassive, presents us with extensive gameplay