A new rumor claims that Apple has no plans to release an iPhone with a Touch ID sensor under the display in the coming years.

Rumors have been swirling for years about the possibility of Apple integrating Touch ID under the iPhone screen. the the rumor has been circulating for a long time, but with each generation of iPhone the rumor comes to nothing. Leakers are delaying it and again one of those who knows the most just reported that Touch ID under the display won’t come to the iPhone anytime soon

Ming-Chi Kuo, one of Apple’s top analysts, has just confirmed in a Tweeter that while he thought Apple would release an iPhone with under-display Touch ID in 2023, he no longer expects that to happen even in 2024. So, until at least 2025 we won’t see an iPhone with this technologyaccording to information from Kuo.

I previously predicted that iPhones would support under-display fingerprint detection/Touch ID in 2023 at the earliest. But the latest survey indicates that new iPhones in 2023 and 2024 may not adopt under-display Touch ID. Face ID with mask on iPhone is already an excellent biometric solution.

I previously predicted that iPhones would support under-display fingerprint/Touch ID detection in 2023 at the earliest. But the latest survey indicates that new iPhones in 2023 and 2024 may not adopt under-display Touch ID. Face ID with mask on iPhone is already an excellent biometric solution.

Personally, I’ve always maintained that it doesn’t make sense for Apple to introduce Touch ID on an iPhone that already has Face ID.. The facial recognition system works much faster and easier in most cases, it is a better solution than Touch ID because it works without having to touch the device. 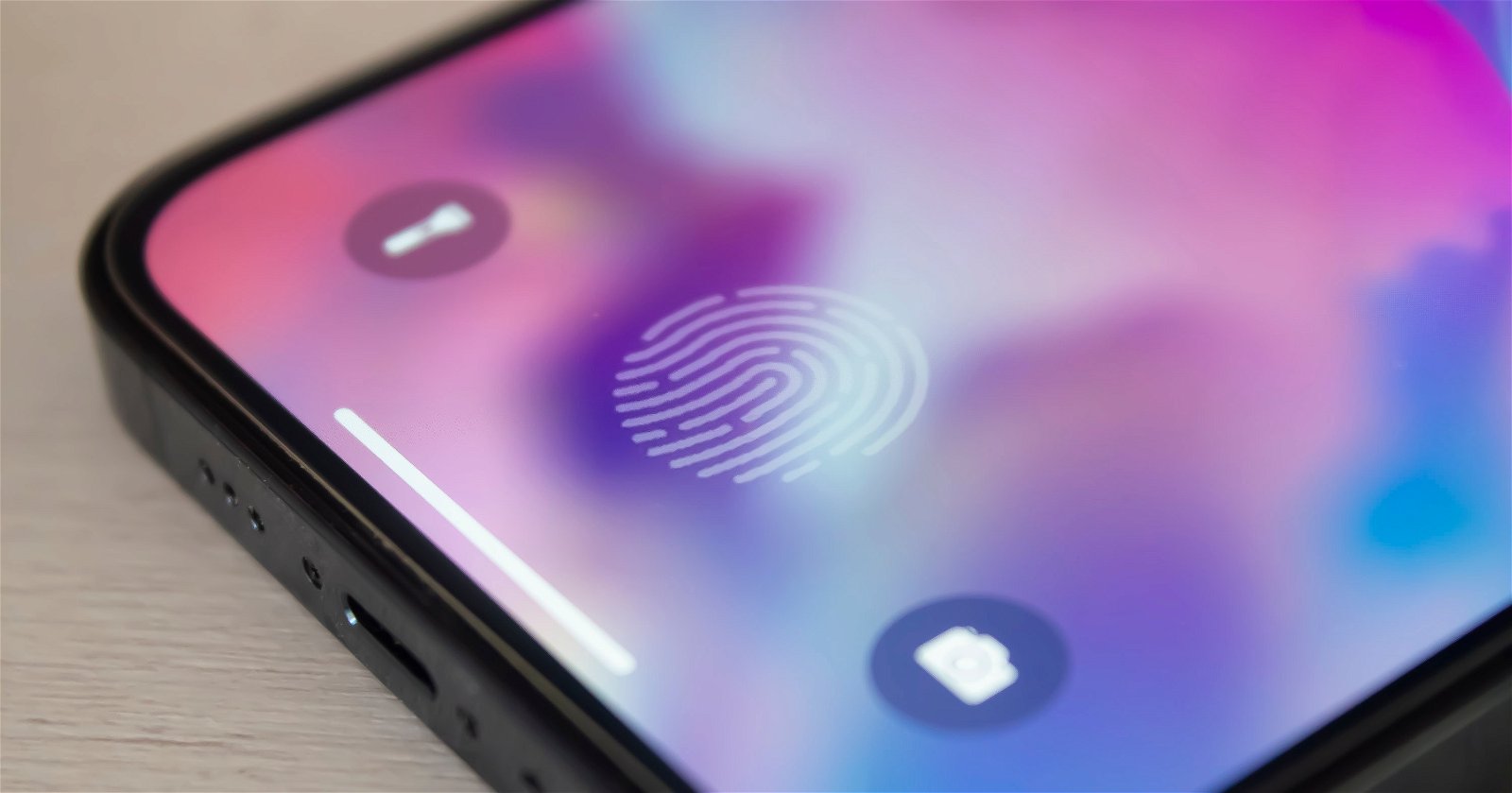 Will we see a Touch ID sensor under the screen at some point?

Besides, Apple is generally not a company that introduces duplicates on the same device. Face ID and Touch ID are used for the same thing, so having both on one device isn’t Apple’s style. Moreover, it would make the device more expensive.

Therefore, this rumor didn’t make much sense in my opinion, so this information makes a lot of sense. Yes it’s true, that Apple could opt for this solution on iPhones that retain Touch IDlike a next-gen iPhone SE or iPad Air and iPad mini.

It’s all in the biggest update since release