A few days after trying the Samsung Galaxy Z Fold 3 and Z Flip 3 (we loved this one), we can start to bite with the new information leaked from the next one Samsung galaxy s22.

Ice Universe, the leaker with the kitten photo, took advantage of his moment to give the starting shotgun for the Samsung Galaxy S22 and the rumors that will appear from today until its arrival in early 2022.

With LPTO screen, but no under screen camera

Today, the ZTE Axon 30 with its camera under the screen was presented in Europe as the Xiaomi Mi MIX 4, but according to the filtration given by Ice Universe, nothing related to the UPC can be found. 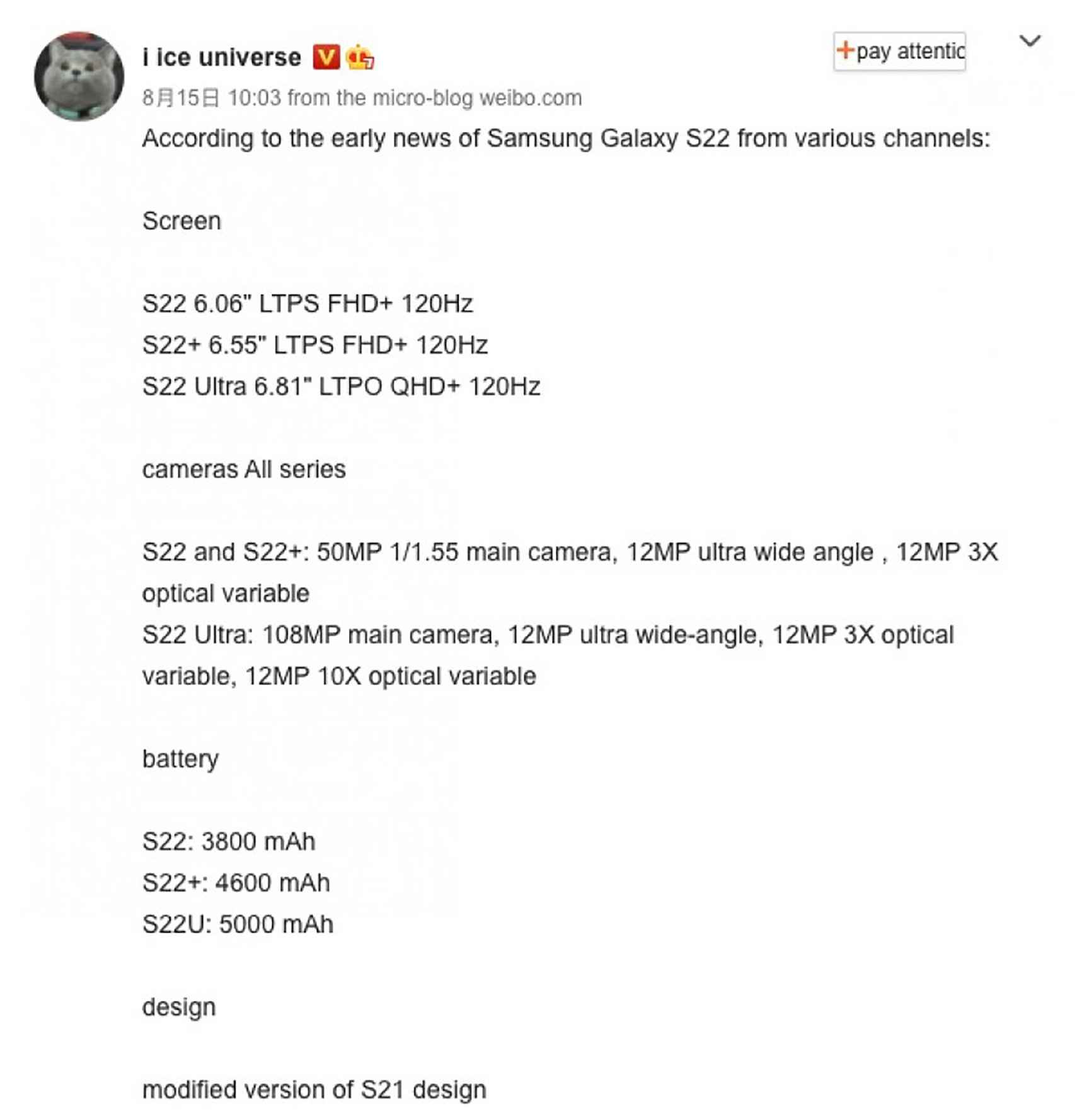 All models will have a refresh rate of 120 Hz display, although the ultra model is the only one to have a QHD + resolution and a LPTO display (low temperature polycrystalline oxide).

This on-screen technology allows you to modify the refresh rate to be dynamic and thus better manage battery life.

The photography of the next Samsung Galaxy S22 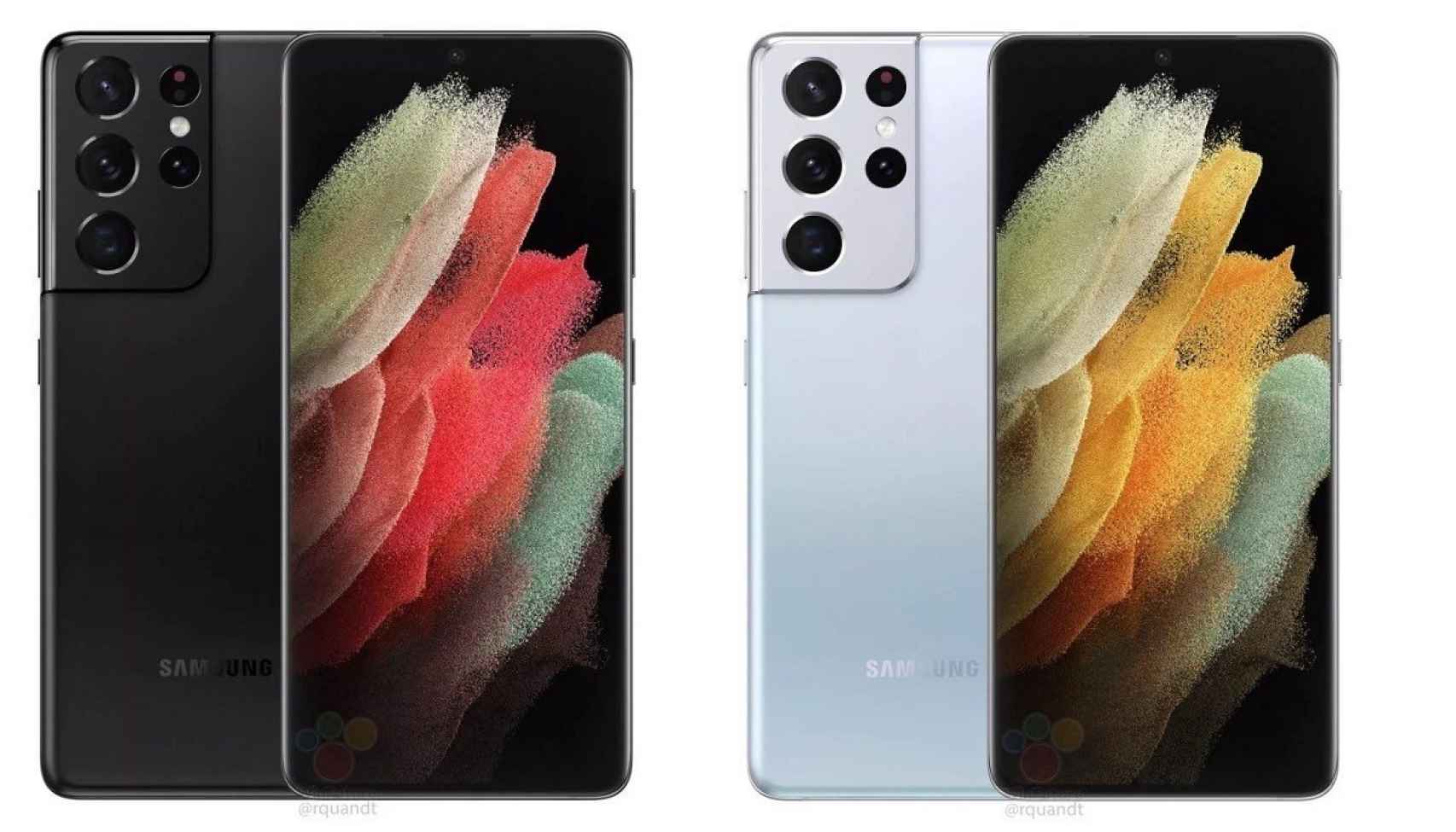 The Galaxy S22 Ultra will arrive up to 108 Mpx in the main one to be accompanied by 3 auxiliary 12 Mpx cameras: one with a 3x optical zoom, another with a 10x optical zoom and an ultra wide angle.

Finally, the batteries have a lower capacity compared to their predecessors with a Galaxy S22 and a Galaxy S22 + which remain in the 3,800 mAh and 4,000 mAh respectively.

the Ultra reaches 5,000 mAh. Of course, fast charging is completely unknown and can be understood by the sheer amount of detail months after its launch.

Some Samsung galaxy s22 that are already drawing a bit while we haven’t even finished August and even more so with another leak where data is being given on their chips with Tron as a filter.