Apple wants Face ID to replace Touch ID on all your devices and computers. The user authentication system will therefore reach Macs but also the most basic iPhone and iPad models. And it will do so over the next couple of years, bringing new design to devices where it’s needed.

Face ID for all devices

The new edition of Mark Gurman’s newsletter offers a quick overview of Apple’s plans with Face ID and Touch ID. It seems, the company aspires to transfer the facial authentication system to all its products, including entry-level Mac and iPhone and iPad models. This would mean that devices that currently use Touch ID would have Face ID.

Obviously, the design of many of them should change. Thus, the iPhone SE is the only terminal still sold with a Home button and Touch ID. Face ID integration would mean adding an all screen layout, with its characteristic notch at the top to house the system. There are already rumors that a new iPhone SE will be placed in 2022, although it is not the model with Face ID, so we will have to wait longer. 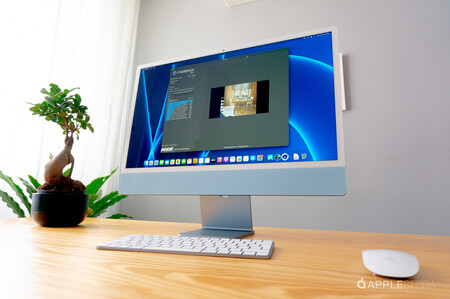 As for the iPad, only the normal iPad and the mini have a Home button and Touch ID. A redesign would remove the frames

and it would look like that of the iPad Pro, while the iPad Air should also have Face ID integrated. Of course, in this model the change would be less dramatic, since Touch ID is on a side button and already has collapsed bezels.

As for the Mac, the new iMac 2021 has brought its long-awaited redesign but without Face ID. According to Gurman, its incorporation expected for this model, but in the end it was postponed to a later date. Portable Macs pose a big challenge, as their screen thickness is quite thin.

As for iPhones that already have the system, the reporter hopes Apple successfully integrate Face ID into the screen. All traces of notch and that would be different with the entry level iPhone. 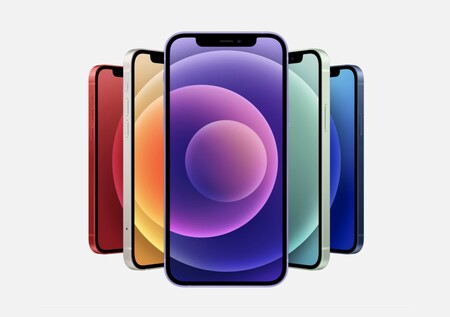 With the introduction of the iPhone X in 2017, Apple has put a new authentication system on the table

of the user. As is known, instead of using the fingerprint, the user just needs to register a model of their face on the iPhone to be able to unlock it with their face. A more secure, advanced and comfortable system than the previous one.

With the coronavirus pandemic and the spread of face masks, Face ID has found your achilles heel. Apple fixed this issue with iOS 14.5, which allowed iPhone to be unlocked with an Apple Watch. This is why a group of users still consider Touch ID to be a valid system so many years later.

However, according to Mark Gurman, Apple seems to be clear that Face ID is the system to be developed and extended in the future. Despite the fact that many rumors claim that Touch ID will be integrated under the screen, or even rolled out with the iPhone 14 in 2022. It seems that at this moment there are contradictions between the rumors, which will only be resolved. ‘with time.