Facebook today (once again) joined the legal battle that Epic Games and other companies have waged Against the App Store’s privacy policies, just after recent changes that require every app to have clear and concise labels of the personal data of the users it uses.

The gesture was not exactly discreet: the social network launched full page ads on major covers

US newspapers claiming to stand up to Apple for the obstacles they have put in using this personal data to personalize ads. According to them, this reduces their income by 60%. 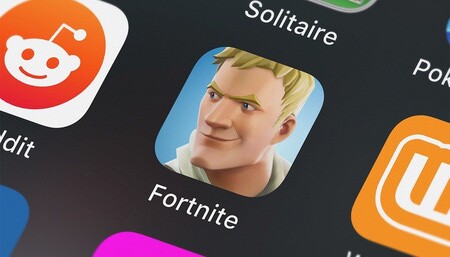 In the official statement that it launched, Facebook adds the argument of wanting to defend the small businesses that earn income from these ads on Facebook. This is something Epic Games did as well, which caused Apple to cut the commission in half for all developers who were making less than $ 1 million a year. The company also warned Apple that provide “relevant” information to the Epic Games website

Once again, we come back to the debate: Facebook uses the defense of small businesses and developers as an argument, but of course it acts in its own best interests. We’ll see what Apple does about it, because so far it has never failed to want privacy as an indicator. It will be a legal battle that can last for months or even years..