The Android tablet market receives the renewal of one of the most contained models in terms of dimensions and also price: the Amazon Fire 7 is updated to add tablet flavor to 2022. Slightly more powerful than the model previous, Amazon Fire with USB-C

and a bit cheaper if you choose the subsidized version with ads.

It’s not that Amazon tablets offer the most benefits since the Fires tend to be modest devices, although it’s true that they don’t lie wrong with their limitations: Amazon is developing them as a portable media center for the whole family. And the 2022 Amazon Fire 7 lives up to that mantra perfectly; all with a price depending on the economy of the tablet. 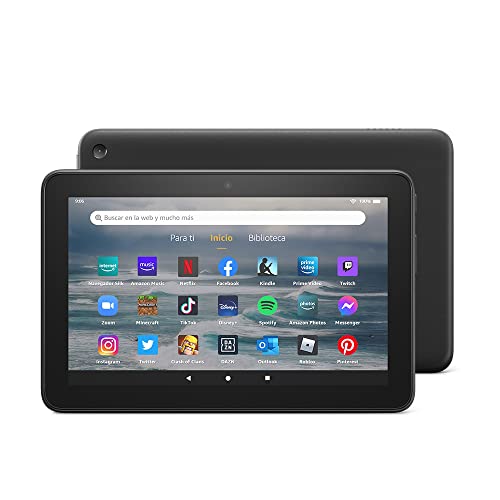 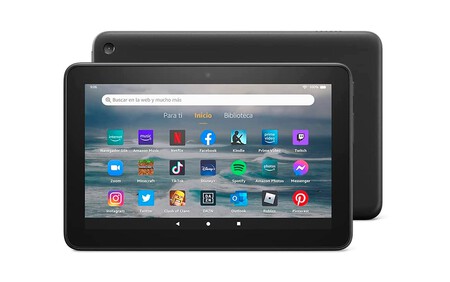 As for the exterior, there are no major differences compared to the Amazon Fire 7 from 2019: black plastic body, generous frames, slightly dated design and with the advantage of now having USB C. A small big step that equates the connector with other Android devices.

The screen remains at 7 inches inside an IPS LCD panel which offers a resolution of 1024 x 600 pixels. As for the processor, Amazon assures that the MediaTek MT8168V/B of the 2022 model is a 30% faster than before; with double the RAM: 2 GB. In addition, the new Amazon Fire 7 (2022) tablet comes in two storage versions: 16 or 32 GB. Includes SD card expansion.

Single camera in front and behind 2 megapixels, up to 10 hours of battery life on a single charge5W charger included in the package, the new model adds a headphone jack and is compatible with both WiFi (dual band) and Bluetooth (BLE). 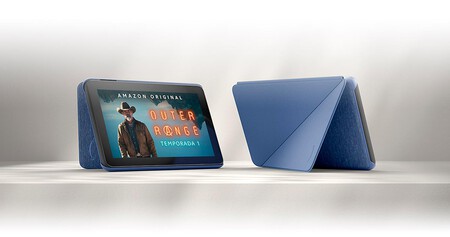 As for the operating system, Amazon maintains its own version of Android: FireOS. 2022’s Fire 7 still doesn’t include Google apps and servicesalthough it offers much of the apps and games through the Amazon store itself.

The new tablet is now available for purchase on Amazon Europe, although will not be sent before June 26th. As usual, there are four different prices depending on whether you want advertising or not.