The Pixel tablet It will have some notable features as has been known in recent weeks, although this time there is a leak that puts us in front of its internal storage and screen dimensions. He’s not going to fail in that respect and he’s starting to look very good.

A screen with his thumbs

Via Gizmochina, and as a source of 91mobiles, we know that, in addition to having the year 2023 as the year of its launch, Kuba Wojciechowski compared some of its specifications to better draw the concept of this tablet.

He dropped that the Pixel tablet entered the technical validation test phasewhich means the tablet is leaving the prototype to reach the point where its details are finalized to begin mass production. 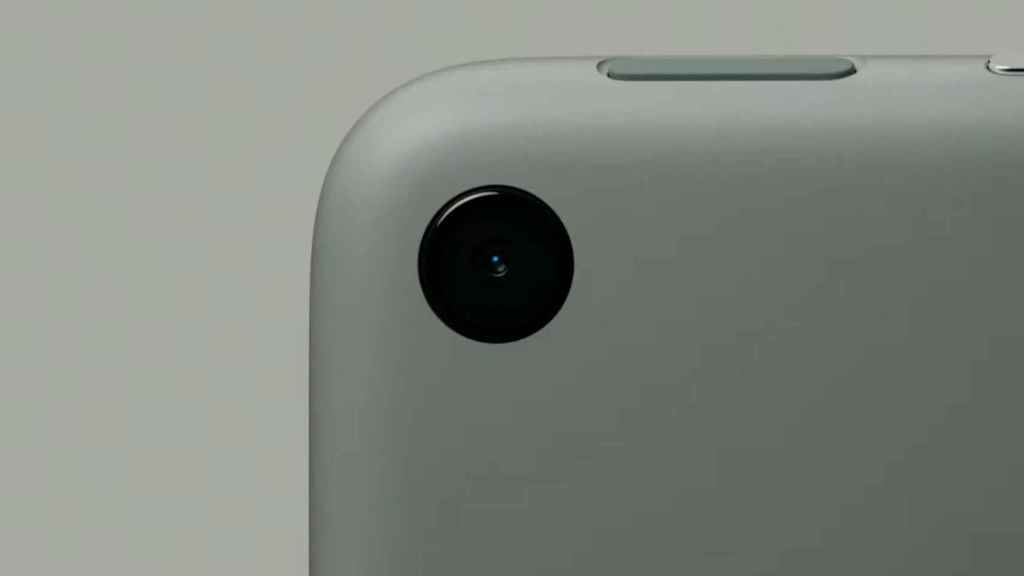 Not only did it stay here, but Google has already sent Pixel tablets to India for certain certifications. But what interests us most are its specifications to keep in mind that it will come in two storage options: 128 and 256 GB.

Another point is the dimensions of your screen for stays at 10.95″

. We also have another piece of information left, support for WiFi 6 in order to use the home connection at its maximum download power. 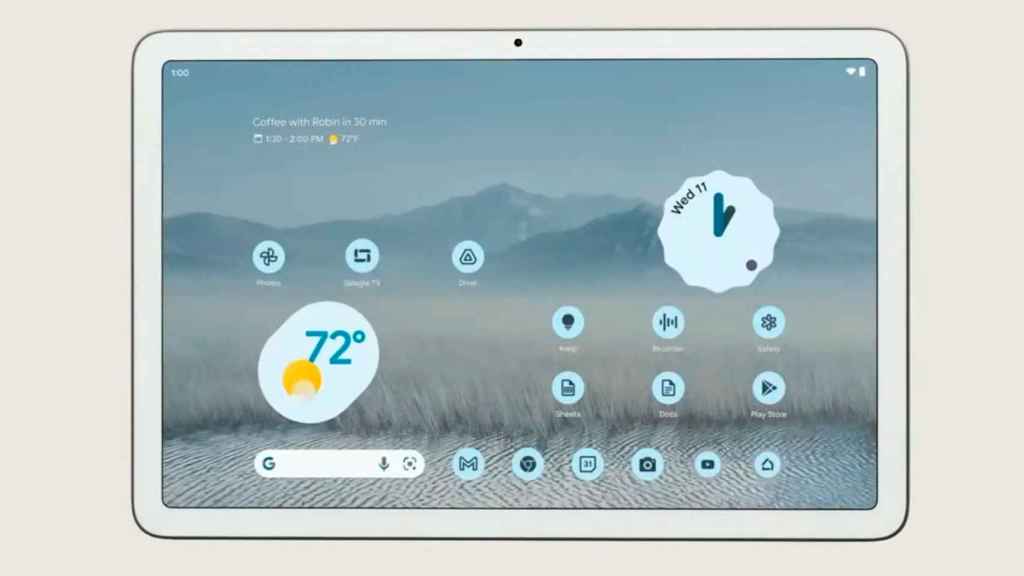 The Pixel Tablet is approached as a very complete device

Finally, we are left with the possibility that the Pixel tablet come with a stylus being certified with USI (we already had proof of this in another leak), with which there would be another alternative to the same Samsung Galaxy Tab S8 Ultra that comes with its S Pen.

Another leak of this tablet that shows us the way forward until at some point we know its approximate launch date and the chip that will be inside, the first Google Tensor.