Although for months my main mobile has always been a foldable mobile, during all this time I have used other models due to the need to carry out the analyzes and reviews that you see in El Androide Libre. This means that each change of mobile leaves me with new sensations, both when it comes to leaving a foldable and picking it up.

Moreover, these comparisons were not made only with the high-end mobiles that I test, but also with mid-range models that pass through the analysis table. It is especially in this type of case that we see some faults of many of those who fall back, like the two we have discussed today.

There is no in-display fingerprint sensor

What caught my attention the most about the foldable phones I’ve tried (from Samsung, Huawei, OPPO…) is that none of them had a fingerprint sensor on the inside. ‘screen. This technology has already reached the mid-range of 400 dollars, and if it is not used it is for cost reasons, or to let elements differentiate from its normal top of the range. 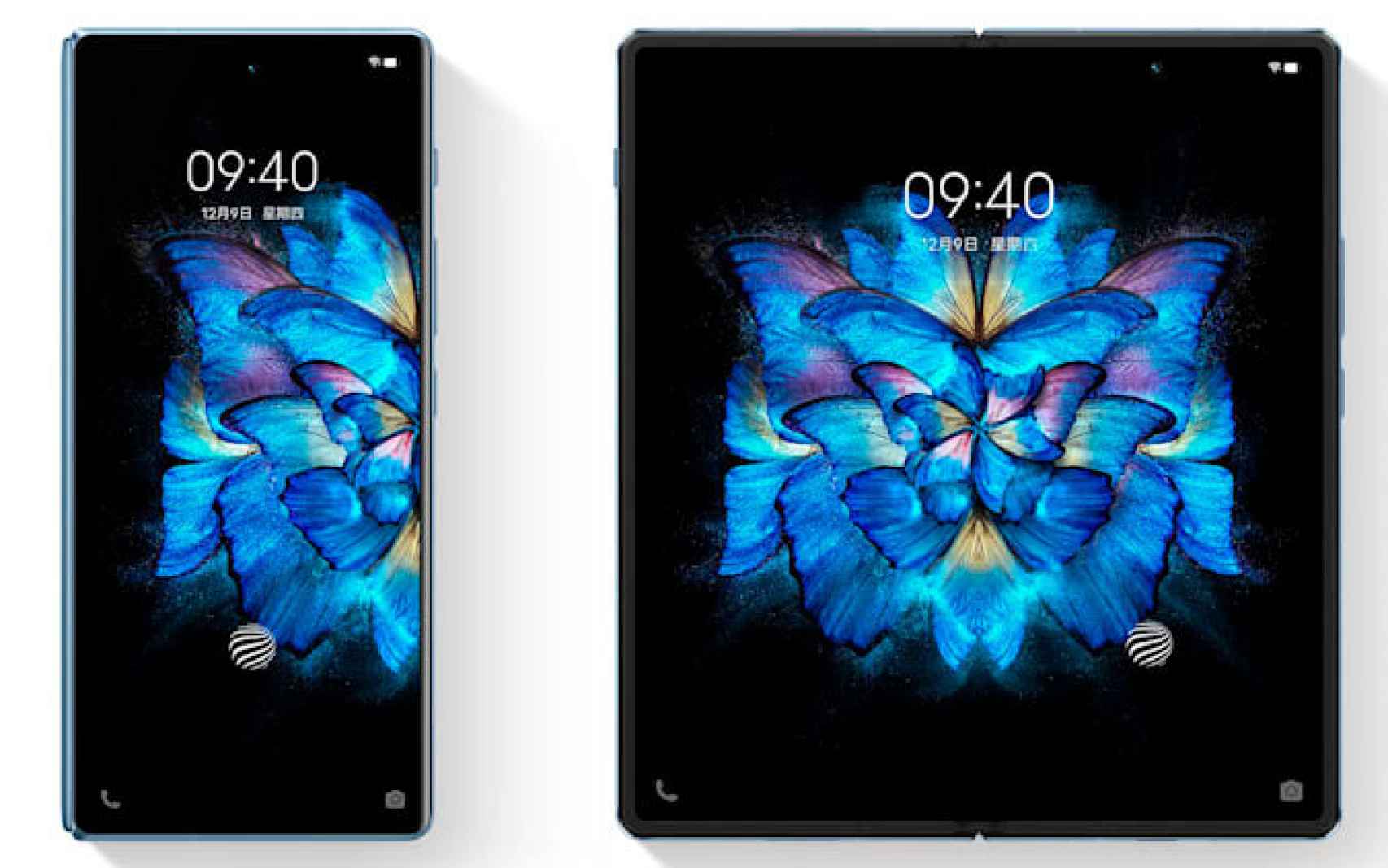 Fingerprint sensors on the screens of the Vivo X Fold

However, it seems to be Vivo that breaks with the Vivo X Fold, a terminal that will not have an in-screen fingerprint sensor, but two, one in each of the two panels it will have.

Let’s hope this becomes a trend and that Samsung, for example, implements them in its next foldables, even if it seems that this will not be the case this year. 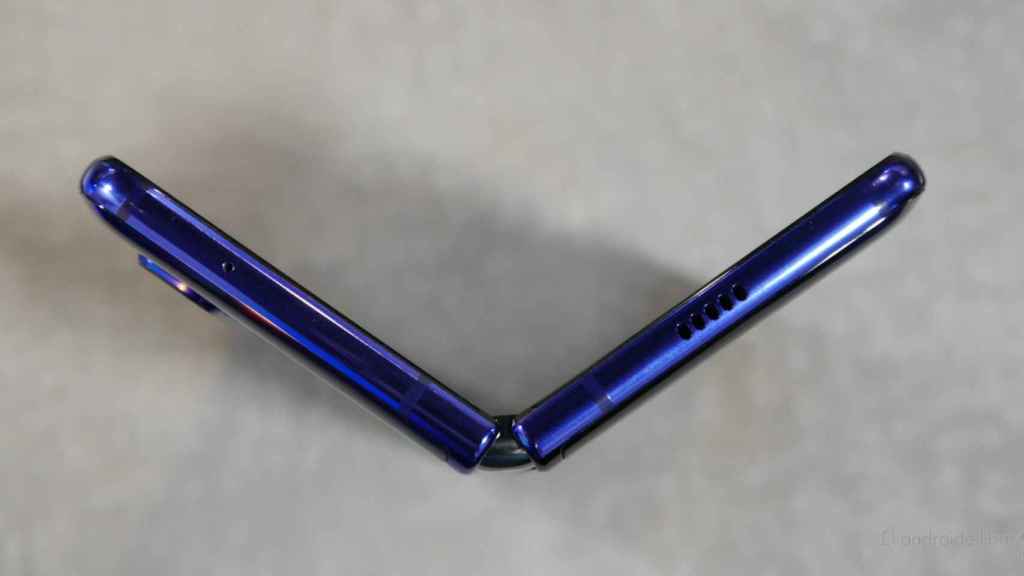 Another aspect already taken for granted in high-end mobiles is the resistance not only to liquids, but also to dust. In this case, Samsung is the only one that offers resistance to the first in its folding, but not to the second.

The rest of the brands do neither. It makes sense to understand the reason. A device with a hinge and moving parts isn’t something you want dragging through a sandstorm.

These are high end models and it shows.