Among the many brands of smartwatches or smartwatches that we can buy in Europe, there is one particularly important if we use the Google ecosystem: Fitbit.

The reason for this is obviously the takeover of the company by the organization headed by Sundar Pichai.

However, so far the only smart assistant we had on models like the Fitbit Versa 3 was Alexa. Google has announced that its assistant will arrive in the first quarter of this year to Spanish models, but it was not until the third quarter that some users began to receive it.

The Google Assistant arrives on the Fitbit Versa 3 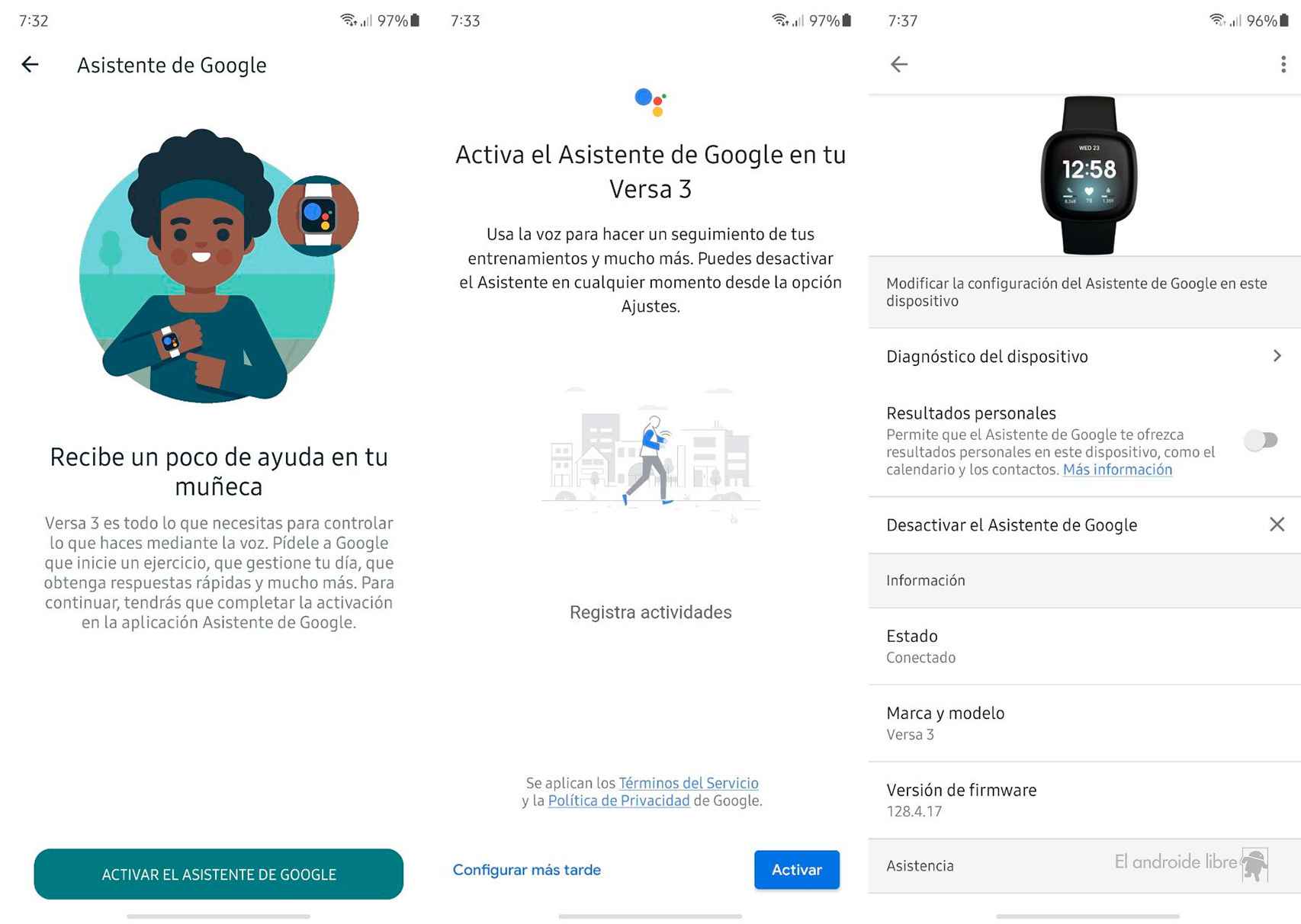 This update concerns models with Alexa integrating the possibility of using this assistant as an alternative.

With it we can interact via voice commands like we do with the phone or with smart speakers. In addition, it is allowed for the first time to send WhatsApp or Telegram messages directly, using voice to dictate them. 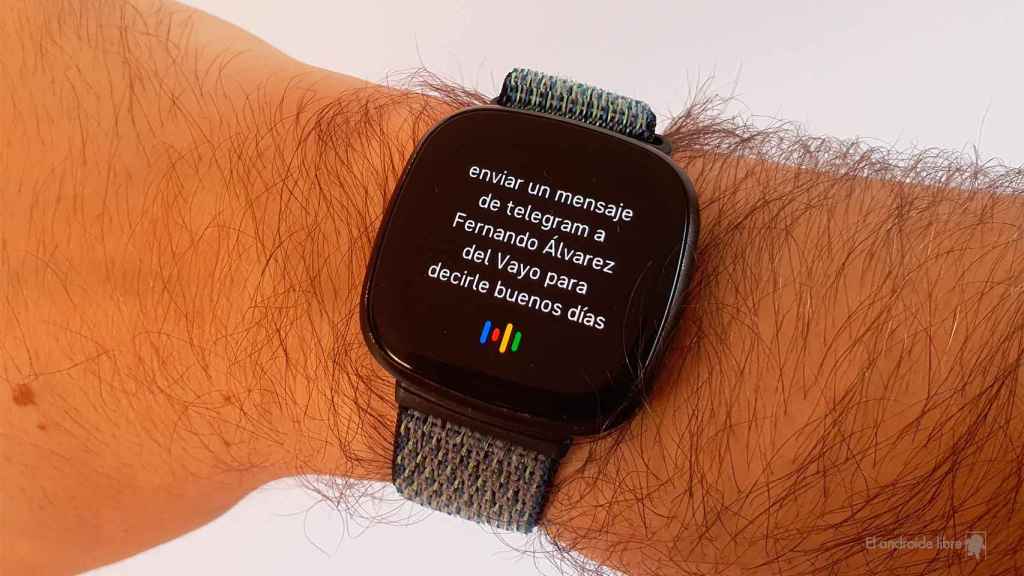 Until now, from a smartwatch like this, we could just respond with preset responses, but not proactively send a message from the wrist.

As you can see in the video, the operation is quite good, especially since the assistant works under Wear OS, at least in the current version, which will be changed, and a lot, when it becomes Wear, in the hands from Google and Samsung.

We tested this update on the Fitbit Versa 3 but it should hit the Fitbit Sense as well.