With Android 12 around the corner, we see how Google Contacts It’s updated to enable the new Material You interface in its app for all devices updated to Android 12 Beta, and it does so on the same day the Contacts app hits a milestone in the Play Store.

Google Contacts for Android topped 1 billion downloads **, reaching over 500 million downloads in less than a year. This accelerated growth is due to the fact that more and more devices are coming out of the factory with the Google contacts app, which stands out for its synchronization in the cloud.

This is Google Contacts with the material you 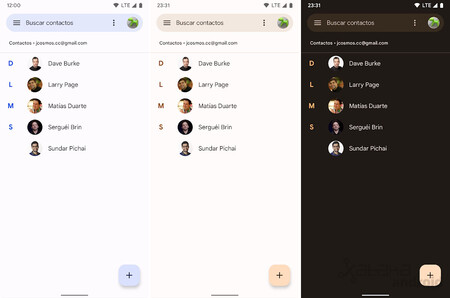 The new interface Material You stands out in its new theme ‘dynamic color’, a novelty that adapts the colors of the interface to the wallpaper of our device, being Google Contacts, the first app to be officially updated

to support this feature of Android 12.

With Material You, the color of the search bar, action button, navigation menu and other interface elements will change color depending on our wallpaper and device theme. It also adds a new animation on your icon

which will appear when we open the app. 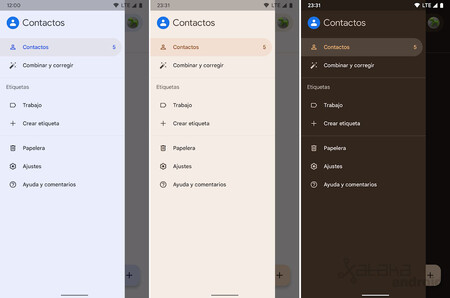 This Google Contacts overhaul is already reflected in the promotional screenshots in your Google Play file, but the new interface that changes color depending on the wallpaper will only appear on Android 12. On Android 11 or lower, it will continue with a fixed color. 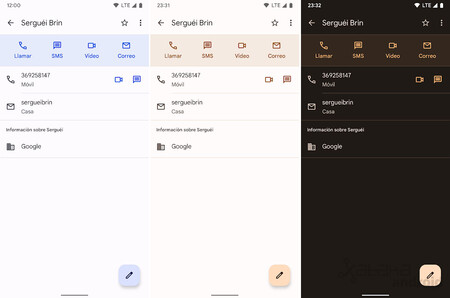 Google is adapting more apps to support the new ‘Material You’ interface for the launch of Android 12, a version that will arrive in a few weeks officially and stable in early devices. Gboard Beta also supports “Material You” just like Chrome Canary.

The Last of Us II multiplayer hides a Battle Royale mode