Android 4.1 JellyBean was officially launched in 2012, covering three versions of the API (16, 17 and 18), the last of them already in 2013. According to Google, it is present in less than 1% of current Android devices . End of support indicates that from August will not receive new versions of Google services

It will continue to operate for the time being

Google Play services act as a bridge between Android and the features added by Google. By upgrading separately, it is possible port new functions to old versions that it’s been many years since they stopped updating. A recent example is Share with nearby.

Porting this feature to older versions causes occasional headaches, and Google acknowledges that “not all features have been ported to JellyBean”. As a result, the company decided exit support for Jelly Bean in Google Play services 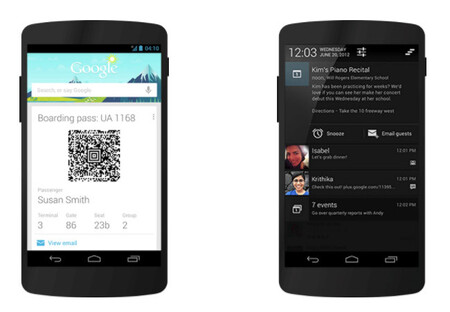 This means that there will be no new versions of Google Play services after this date, but the current version will continue to work

, as well as applications that require this version of Google Play services. However, when they stop updating, it’s a matter of time that more and more apps require a more modern version of services that won’t exist in Jelly Bean.

Developers have two options: increase the minimum API to 19 (Android KitKat), or create different versions of your applications: one that takes advantage of the latest version of Google services and another for Jelly Bean, which uses the latest version available for this version of Android . As a user, there is little you can do.

Column 5 Interesting Facts: What is Bitcoin? Everything about cryptocurrency, its formation, the advantages and dangers

Sifu was postponed, but here is a great new trailer

Sifu was postponed, but here is a great new trailer