Google fixed a lot of the fragmentation in Android. And we don’t even realize

Maybe mobile and tablet brands never update beyond a few years, but Android has hidden potential to keep the most basic more or less up to date: the use of apps. Google has managed to ensure that the use of a device that is eleven years old is not a disaster, we checked it in our mythical Motorola Xoom, the first tablet with Android Henoycomb 3.0.

Android has brought limited updates to its devices almost since its inception, it is rare to have more than two years of guaranteed renewal. And Google, despite its constant attempts to fix the problem, has failed to fix it. Of course, under the hood Android stays a lot more up-to-date than it looks, at least just enough to keep using the devices viable.

Android has improved its update policy, but not enough 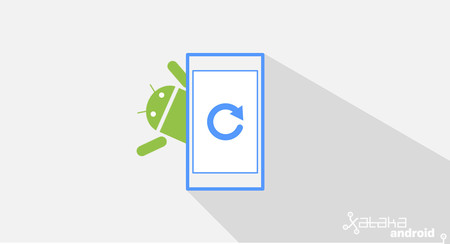 I can’t say that the update problem is gone because it’s not that at all: the average is still two years, both in key Android releases and in security patches. Yes, manufacturers like Samsung are increasing the security updates for some of their devices to five years, but even so, that’s still not enough. And it’s at a distinct disadvantage compared to the competition: Apple brought iOS 15 to the iPhone 6S and iPhone 6S Plus, cellphones that are seven years old.

Google has not remained too strict, in particular it has blocked the abandonment of trademarks. Programs such as Enterprise Recommended which must maintain a minimum of three years of updates, Project Treble as a way to facilitate updates by separating the system base from the manufacturer layer, generic GSI images which allow updating devices without brands releasing the software and a newer strategy that it is to avoid brand liability.

Android phones and tablets won’t get more than two or three new versions on average, and I see no indication that security updates will be extended beyond three years: most phones and tablets will see the download of the software from its manufacturer more or less the same as what happened so far. Of course, that doesn’t mean they lose the basics of a device: downloading new apps, continuing to work with installed ones, and maintaining a modicum of security on the device.

That an Android continues to work even without the manufacturer updating it does not relieve you of your responsibility: the devices must be kept up to date much longer

As strange as it may seem, Google realized exactly this premise: keep old devices alive. It’s something we generally don’t appreciate, at least until the arts of Google disappear (living with a Huawei gives you another perspective of Android). And all this thanks to a very active guest since the beginning of Android: Google Play services. 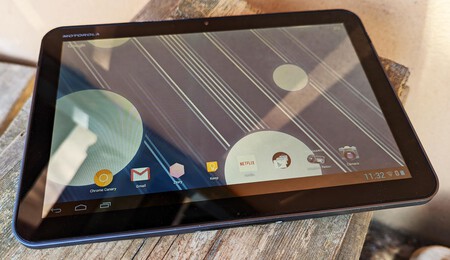 Last week I wrote an article on how to revive an old tablet in a screen with Android Auto. And I took the old tablet literally:would be able to revive the Motorola Xoom

What’s raising dust with the rest of the old glories that sit in the collection of mobiles and tablets I’ve been using for years? After an initial scare trying to revive the battery, and the ten minutes it took until the Xoom fully booted up and was ready to go, I had several surprises.

The poor tablet is a little slow, although less than I expected; there are ghost keys on the panel, nothing i can fix unless i change the screen; the interface of Jelly Bean 4.1.2, Motorola’s latest release for the tablet, is so dated that browsing it takes me back in time to my early experiences with Holo on Nexus 7, Nexus 4, and Nexus 5. Of course, when you enter Google Play, everything changes.

Opening Google Play on a device that is eleven years old provides the same experience as on a current device. The interface is the same, Material design contrasts sharply with HoloI was able to download most of my regular apps (even the paid ones), and surprisingly, I still have access to Google Play Pass, the service prime

The key to keeping older tablets and phones active is Google Play Services, the services the company has included since the beginning of Android. Since these services extend their tentacles to the software base of your devicesand thanks to the fact that they remain constantly updated, no matter what hardware or version of Android they include: the basics of their use remain up to date. 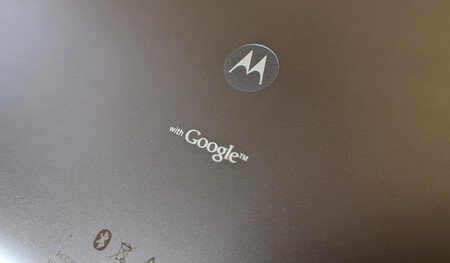 In addition to the App Store, there are other features that are kept up to date:

It’s not that Google Play Services make up for the lack of updates from manufacturers, although at least they allow keep aging devices with a decent life without software refresh. And we don’t realize it, me the first: obsessed by the continuous reception of the latest Android, we tend to ignore all the work that the base of the system does in the background. Google’s decision to keep this base away from manufacturers seems very fair to me.