It’s not that Google gives a cat for a harelike that famous Spanish saying, but awkwardly messed up with this Android 13 that we already have here and that some Google Pixel 6 users are enjoying (since others are upgrading to Android 12).

Android 12 instead of Android 13

As it should be, the big G released Android 13 on AOSPvia Android Police, so that the deployment on all Pixel mobiles compatible with this version of Android began precisely on August 15.

In other words, everything was fine until some users instead of Android 13 receive the update to Android 12 much to his surprise. And it is that there are already qu ite a few users who report that they have not yet received Android 13, and yes the Android 12 version. 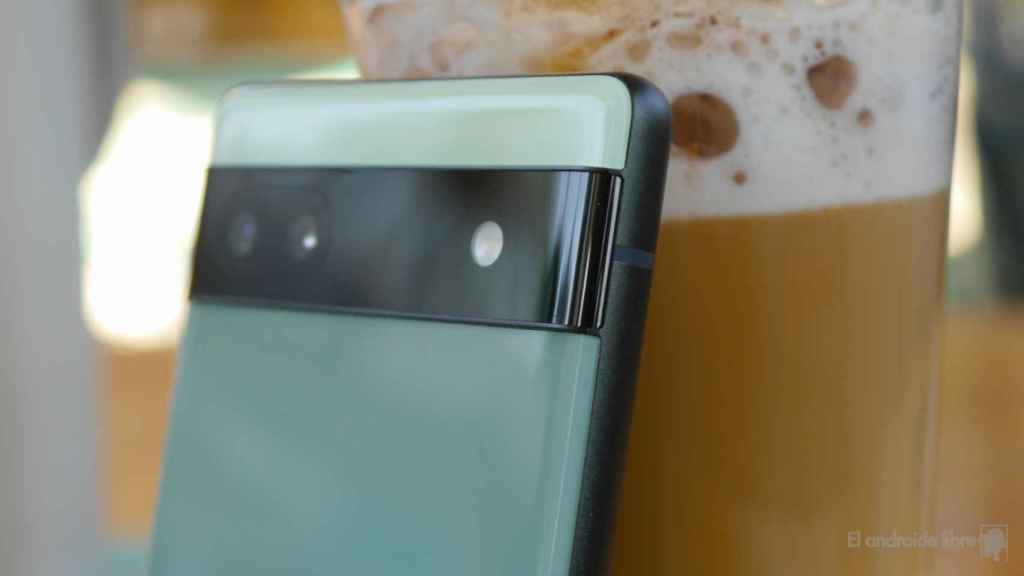 A 2GB update for Android 12 that installs this build so there is no sign of Android 13. In fact, many others who have downloaded the Android 13 update have discovered that it it was really about android 12, so something strange happened at headquarters from Google (or someone got the wrong button to launch the update).