Earlier this March, we had a leak that gave information on both the Pixel Watch and the Pixel 6a. So now we come back to the two devices that would go hand in hand at Google I/O 2022 as a new leak promises. Hand in hand for the Pixel 6a to be the one advertised and the big G hints at the Pixel Watch.

The Pixel Watch and the Pixel 6a hand in hand

Via Phandroid we know that Jon Prosser gave hints on the possibility of the two devices being presented during the event of the year for Google, the I/O 2022. The way they will be presented will be different, since it seems that the Pixel 6a will be the one who will do the honors for the Pixel Watch Let’s get some official info from the same guys at Mountain View.

From what I understand, Google will officially announce the Pixel 6a+ “teasing” the Pixel Watch.

Pixel 6a launch (in most markets) pushed back to July 28.

Pixel Watch will be officially announced and launched with Pixel 7 and 7 Pro in October. pic.twitter.com/IwwRX2pZtR

Google I/O 2022 will take place May 11-12 and Prosser himself says the Pixel 6a will be officially announced at the event. The date of arrival on the market would go to July 28, similar to the same Pixel 5a from last year, so everything would be as expected in other years.

the Pixel Watch, although we will have to wait until the fall for it to be presented with the next Pixel 7. 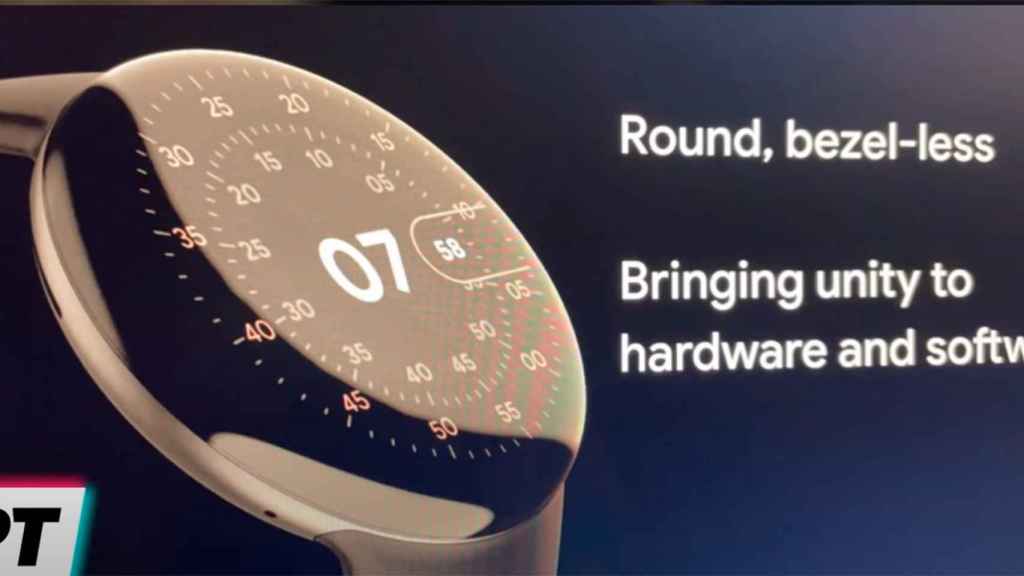 We are left in the uncertainty of really knowing what will the big G show of the Pixel Watch, its first smartwatch with which we expect to boost this wearable market a little more, which is struggling to float even with Samsung’s Wear OS 3.

We will see where these two devices are for different purposes to get closer to April which will give more clues about both.

Innosilicon Fantasy I: architecture and features

Innosilicon Fantasy I: architecture and features